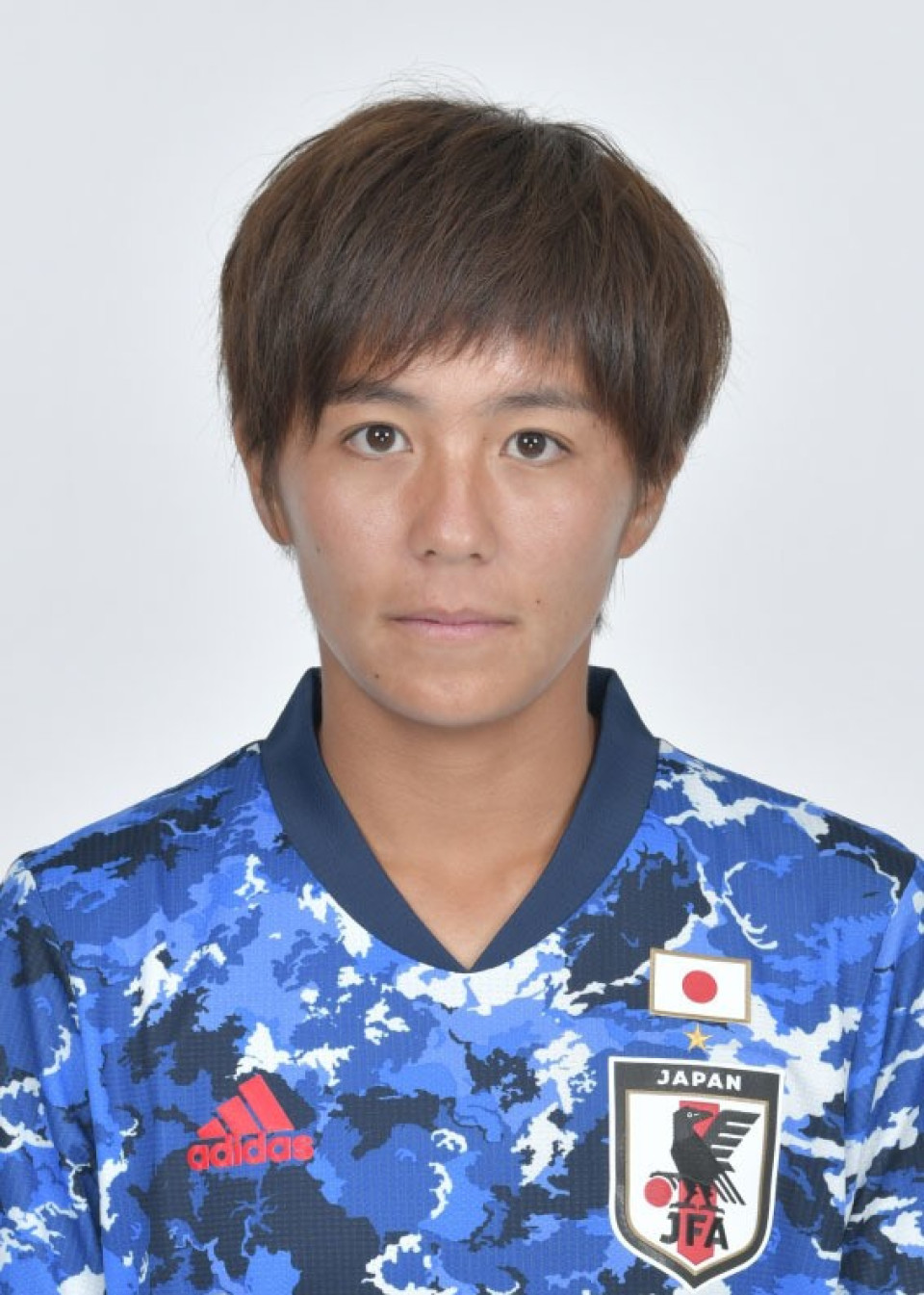 Japan attacker Mana Iwabuchi has joined Tottenham from Arsenal on loan for the rest of the season, the English Women's Super League side said Wednesday.

"I'm very excited to be here," Iwabuchi said on Tottenham's official website. "I'm an intelligent player...I bring that on the pitch for the team and try to contribute."

Iwabuchi is the third player from Japan to join a new club in the WSL this month after 18-year-old forward Maika Hamano signed for Chelsea from INAC Kobe Leonessa and 23-year-old midfielder Fuka Nagano joined Liverpool from the North Carolina Courage.

Hamano is initially heading to Swedish side Hammarby on loan.