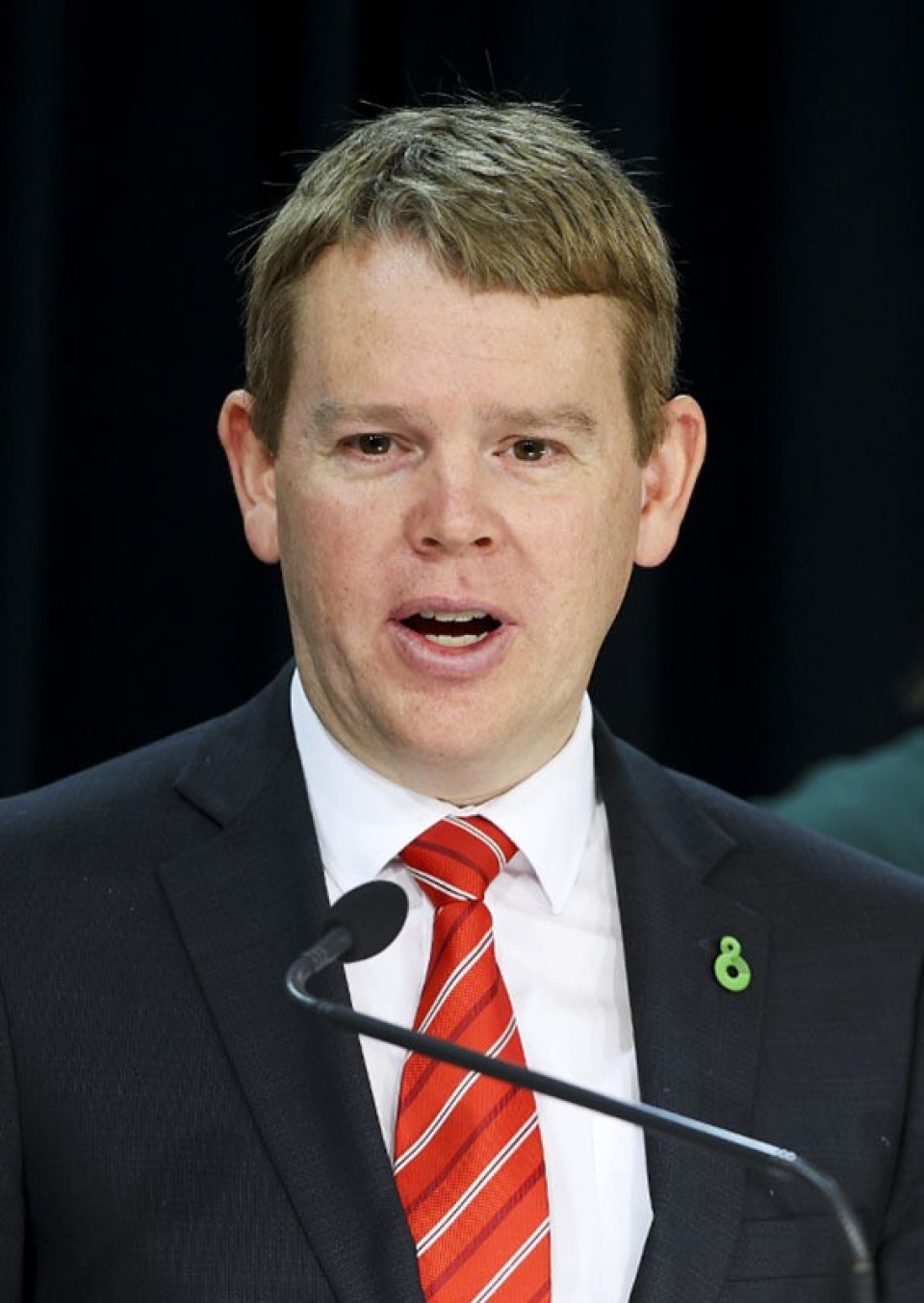 Education minister Chris Hipkins is set to become New Zealand's next prime minister after he was the sole nominee Saturday in the contest to replace Jacinda Ardern as Labour Party leader.

Hipkins, 44, also the minister of police, must still receive formal endorsement from his party colleagues at a caucus meeting on Sunday to confirm his leadership of the ruling party, Labour Whip Duncan Webb said.

Following his confirmation as party leader, the transfer of the premiership from Ardern is expected to take place within days.

Hipkins is known for having led the country's response to the coronavirus pandemic as minister with responsibility for the task.

Having a reputation as the party's "Mr. Fix-it," he was parachuted into the troubled police portfolio in June following a spate of high-profile crimes.

A Horizon Research snap poll obtained by local news outlet Stuff on Friday showed Hipkins was the favorite to replace Ardern in the top job, with 26 percent of those surveyed preferring him.

With the Labour Party trailing the main opposition National Party in recent polls, Hipkins will have less than eight months to turn his party's fortunes before the country goes to a general election on Oct. 14.

N.Z. PM Ardern says she will step down in Feb.