Female politicians and leaders in Japan are more likely to face gender biases and sexual harassment than their male counterparts, with their competence often questioned regardless of past experience, a recent survey by Kyodo News found.

"Some voters said to me, 'What can a woman do?' and (called me a) '39-year-old little girl,'" said Noriko Suematsu, the mayor of Suzuka, Mie Prefecture, reflecting back on her time in the prefectural assembly.

"Even if people garnered hope for me while I was a member of the prefectural assembly, it differed when I stood as a leader," the now 52-year-old said. 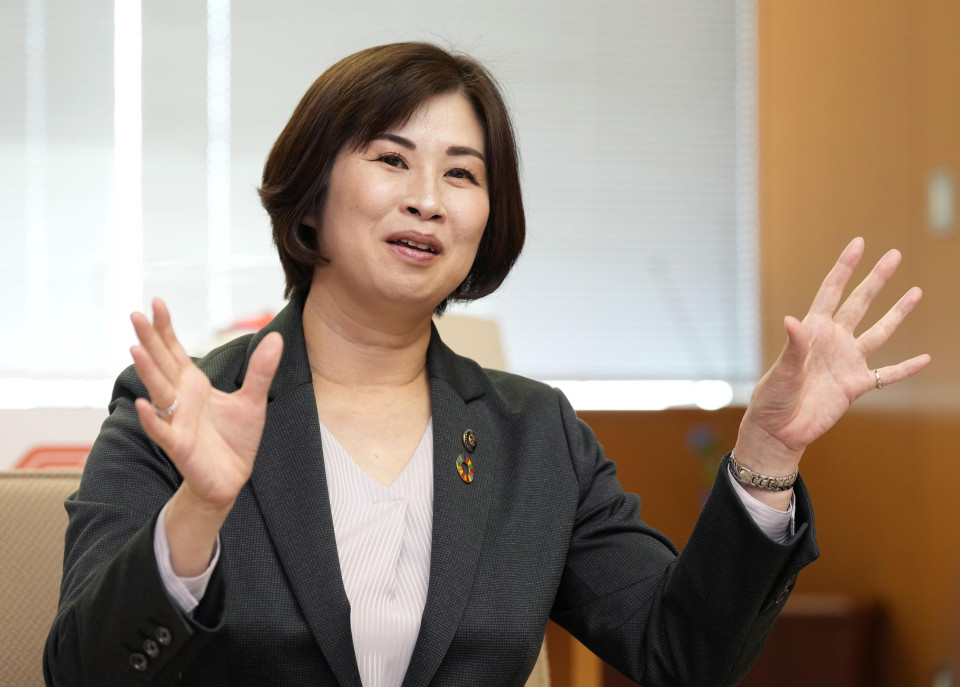 Suematsu decided to run for mayor at the age of 39 after winning the prefectural seat for two consecutive terms and clinched the post for the first time in 2011 when she was 40.

But her victory felt shallow when people questioned her about topics unrelated to policies, from her manner of speaking, lipstick color and type of accessories. At one point, she was called "shameful" when she bowed and part of her blouse peeked out from the back of her jacket.

"They must have worried about whether it was all right for the mayor to be a woman," Suematsu said, noting that the "criticisms" died down shortly following her second term, after she had delicately handled a myriad of inquiries.

Japan remains slow in its progress in gender equality. It ranked 116th among 146 countries in the gender gap rankings, at the bottom of the East Asia and Pacific group, and was at 139th place in politics, according to a report released by the Switzerland-based World Economic Forum last year. 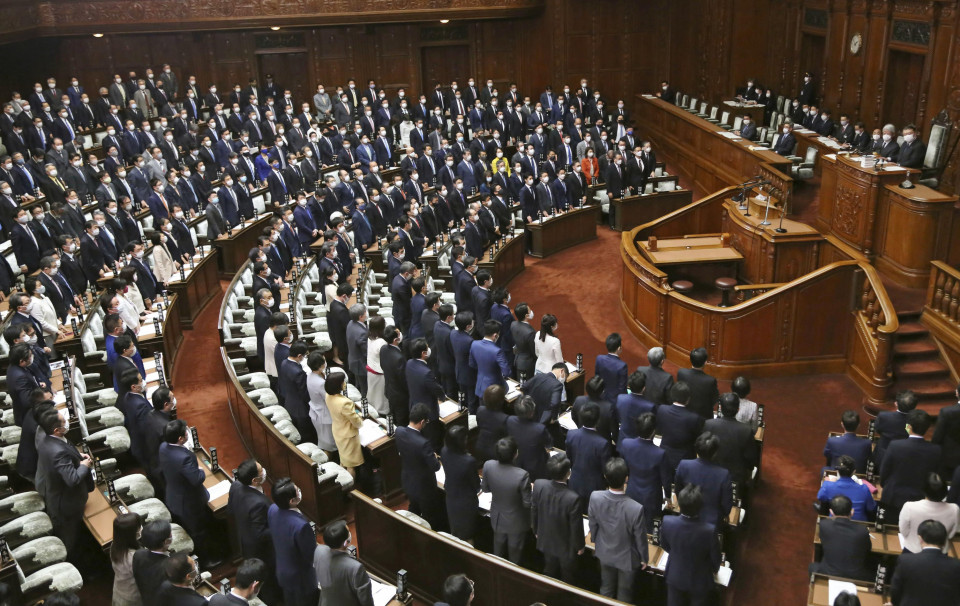 Meanwhile, globally, women are increasingly taking up the posts of presidents and prime ministers.

Mari Hamada, 35, representative of "Stand by Women," a group that supports local female politicians across Japan, said she discovered after interviewing assembly members and leaders that women were more likely to be targets of muckraking and online insults.

Hamada noted, "There are probably many people who give up the challenge for leadership."

"The criticisms and prejudice I faced during the mayoral election were severe. Much of it had to do with me being a woman," said Moe Oshima, 46. She narrowly lost a 2019 election for mayor of Owariasahi, Aichi Prefecture, after serving four terms as a city assembly member

Among the comments she received included, "I support you as an assembly member but not as a mayor," and "Will you be able to do your job even though you have children?" The statements came not just from men but from older women as well.

Oshima currently holds talks for a wide range of women, from students to mothers, about the electoral system and society, as well as about work as an assembly member.

She indicated there is a need to improve the current environment in which women are not accepted as leaders. "Without change, I doubt the number of female assembly members and heads will grow."