Scientists believe a trace amount of water discovered in an asteroid sample collected by a Japanese space probe could provide clues to the origins of life on Earth.

Since the Hayabusa2 returned with the sample from the Ryugu asteroid in December 2020, several important discoveries have been made -- most notably analysis confirming the presence of substances seen as the building blocks of life on the asteroid, such as liquid water and organic matter. 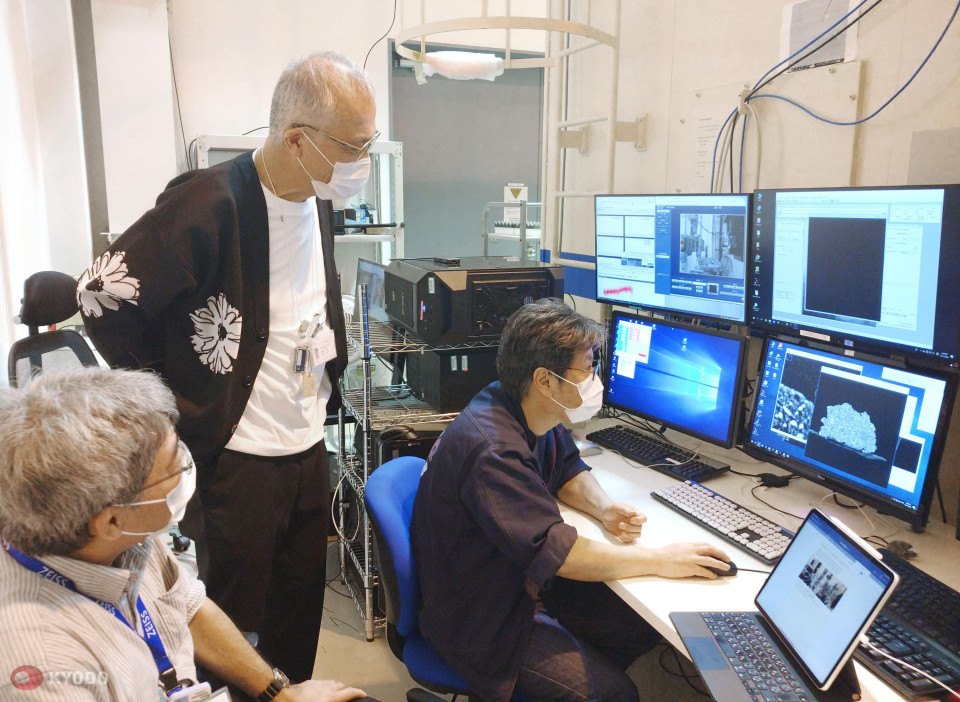 SPring-8, the sprawling synchrotron radiation facility in Sayo, Hyogo Prefecture, western Japan, solved the mystery hidden in the tiny sample, which a team of researchers at Ritsumeikan University, among others, were able to observe.

Ryugu, which orbits the Sun between Earth and Mars and is estimated to be about 900 meters in diameter, is believed to contain the remnants of the primordial material from the formation of the solar system nearly 4.6 billion years ago.

Hayabusa2, launched in December 2014, retrieved 5.4 grams of surface material and subterranean dust from the asteroid after making two landings over the span of several months in 2019. It traveled a total of 5.24 billion kilometers during its six-year journey. 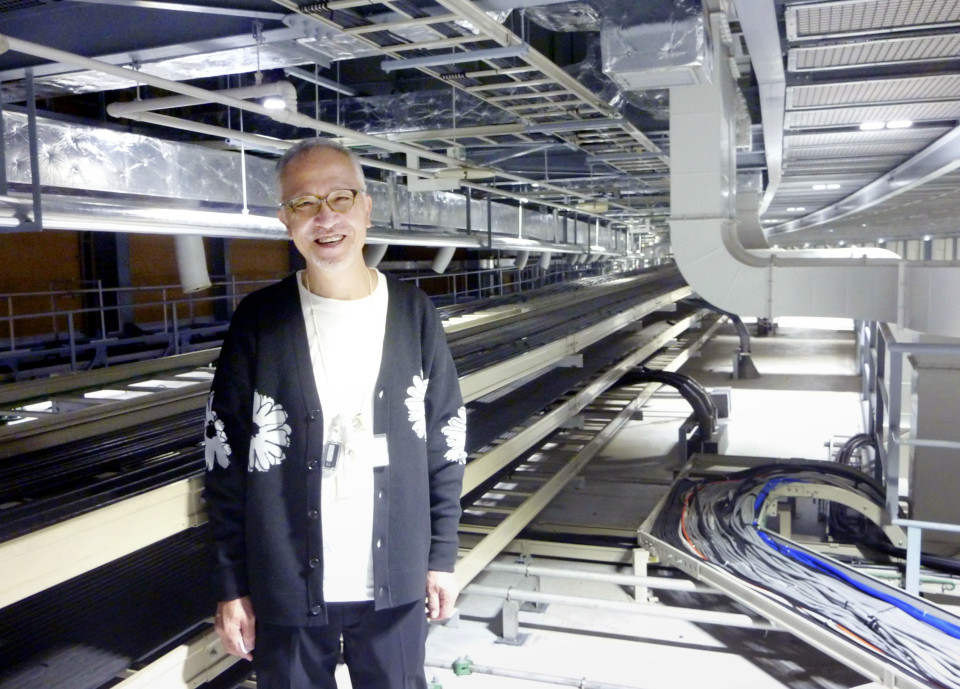 The main aim of the sample analysis was to determine whether water and amino acids, which are essential for life, were present. Over 20 types of amino acids were discovered, while traces of water had been identified in previous analyses, but it was of particular interest that it was discovered in its liquid form this time.

The discoveries lend credence to the theory that life on Earth originated in outer space. Some researchers believe that celestial bodies such as asteroids and their fragments fell to Earth, bringing water and life.

A team led by Ritsumeikan University professor Akira Tsuchiyama took on the task of using SPring-8 to examine the sample, which was less than 1 millimeter in diameter. SPring-8 features an enormous circular device with a diameter of about 500 meters and a circumference of about 1.5 kilometers on the vast site.

"We sometimes move around the facility by bicycle," Tsuchiyama said. When exposed to a powerful light, the structure of the matter could be seen down to the atomic and molecular level, and most importantly, the sample itself was not damaged at all in the process.

Of the various devices within SPring-8, the X-ray CT was used this time. The equipment used to analyze water can distinguish between ten-millionths of a meter. "We first examined the 3D structure to find where the interesting things are lurking," he said.

The sample was placed on a platform and rotated while being irradiated by a beam. After taking pictures for about 30 minutes and analyzing the internal structure, a liquid was discovered inside the crystals of a mineral called pyrrhotite.

The crystal part was cut out and analyzed by NASA. A chemical analysis of the frozen liquid revealed that it was indeed water.

The team is also working on a device with slightly lower precision but that can observe a wider area. To understand the overall structure of Ryugu, particular attention is paid to the sample's density.

According to Tsuchiyama, by knowing the density of matter, they can determine to some extent how celestial bodies were formed and how they evolved afterward. Weight and volume must be measured to assess density, but it is difficult to measure the volume of tiny samples using conventional methods.

However, by using synchrotron radiation, it is possible to determine the volume from the image. Relatively large samples can be weighed, which gives an accurate density.

Ryugu's water is likened to a hot spring: it contains carbon dioxide like a carbonated spring. In what form it once existed in the celestial body is a big point of future inquiry. Moreover, a sample collected by the United States from another asteroid may also be analyzed for the presence and properties of water using SPring-8.

"We would like to connect this to research of water from other celestial bodies," Tsuchiyama said. 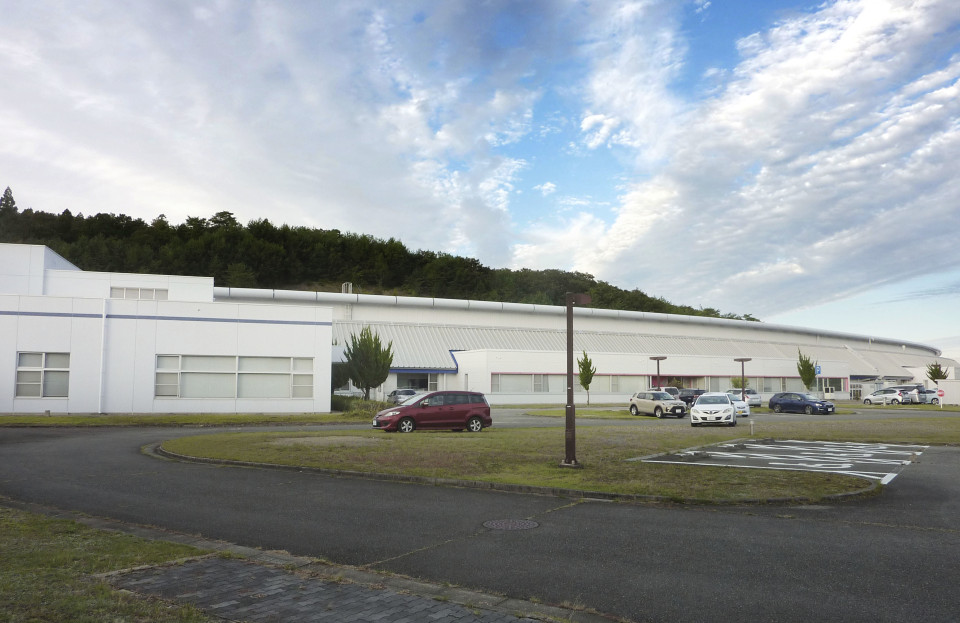 SPring-8, the synchrotron radiation facility located in Sayo, Hyogo Prefecture, western Japan, which analyzed a sample from asteroid Ryugu, is shown in a photo taken in October 2022. (Kyodo)