The woman fatally stabbed on a street in the southwestern Japanese city of Fukuoka had told police several times before the incident that she had issues with her ex-boyfriend, police said Tuesday.

The police identified the woman who died Monday in hospital after being stabbed near JR Hakata Station as Miki Kawano, 38. 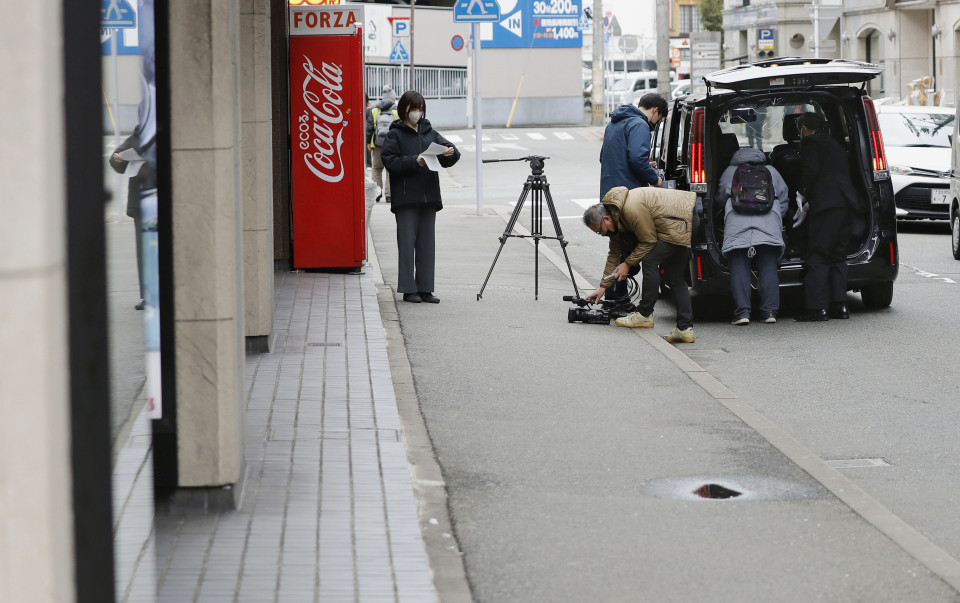 Photo taken on Jan. 17, 2023, shows the site where a woman was fatally stabbed the previous day near JR Hakata Station in the southwestern Japan city of Fukuoka. (Kyodo)

Kawano told the police a few months ago that she had been harassed by her ex-boyfriend, investigative sources said. Police said they cannot contact him.

The man involved in the stabbing is believed to be in his 30s to 50s and was wearing a black jacket.

According to the investigative sources, Kawano, who lived in the neighboring city of Nakagawa, was seen walking and then quarreling with a man in an area about 200 meters west of the station where a number of office buildings and hotels are located.