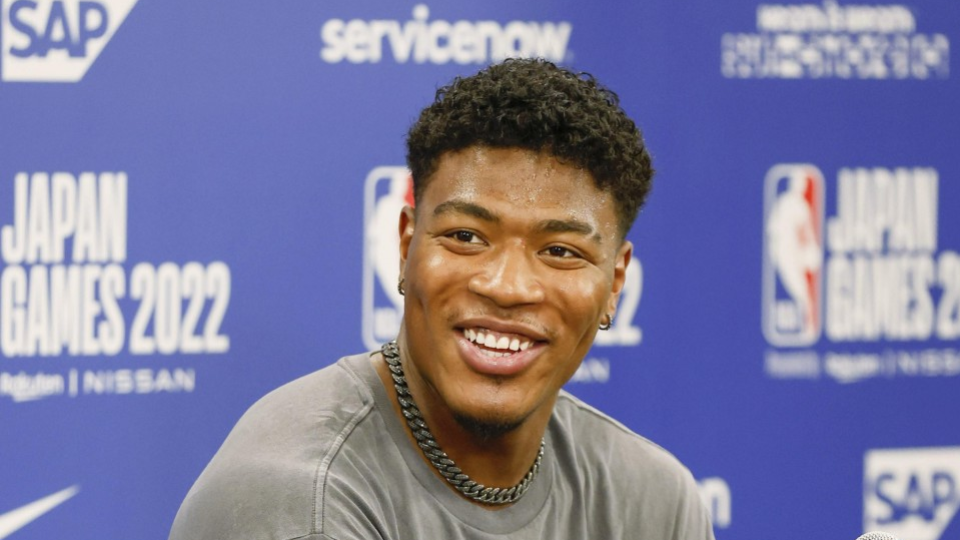 The report said Hachimura, who becomes a restricted free agent in July, "has drawn interest from several Western Conference teams in need of scoring" ahead of the Feb. 9 trade deadline.

Hachimura in 2019 became the first Japanese to be selected in the first round of the NBA draft. The 24-year-old is in the final year of his four-year contract but the Wizards, or any team which trades for him, can retain him next season by extending him a qualifying offer.

Hachimura has averaged 12.4 points and 4.2 rebounds this season, with the Wizards having a number of quality options at the power forward position.

Since entering the league out of Gonzaga University, he has developed a reliable three-point shot but has struggled at times on the defensive end.

Last season he shot a career-high 44.7 percent from distance on almost three attempts per game.