Heavy snow is likely to fall across much of Japan from Tuesday, prompting the weather agency to call for vigilance against traffic disruptions caused by blizzards and snowdrifts.

Areas facing the Sea of Japan and much of the Pacific side of the archipelago are expected to see very strong winds and storms from Tuesday to Thursday due to a winter low pressure system, the Japan Meteorological Agency said Monday. 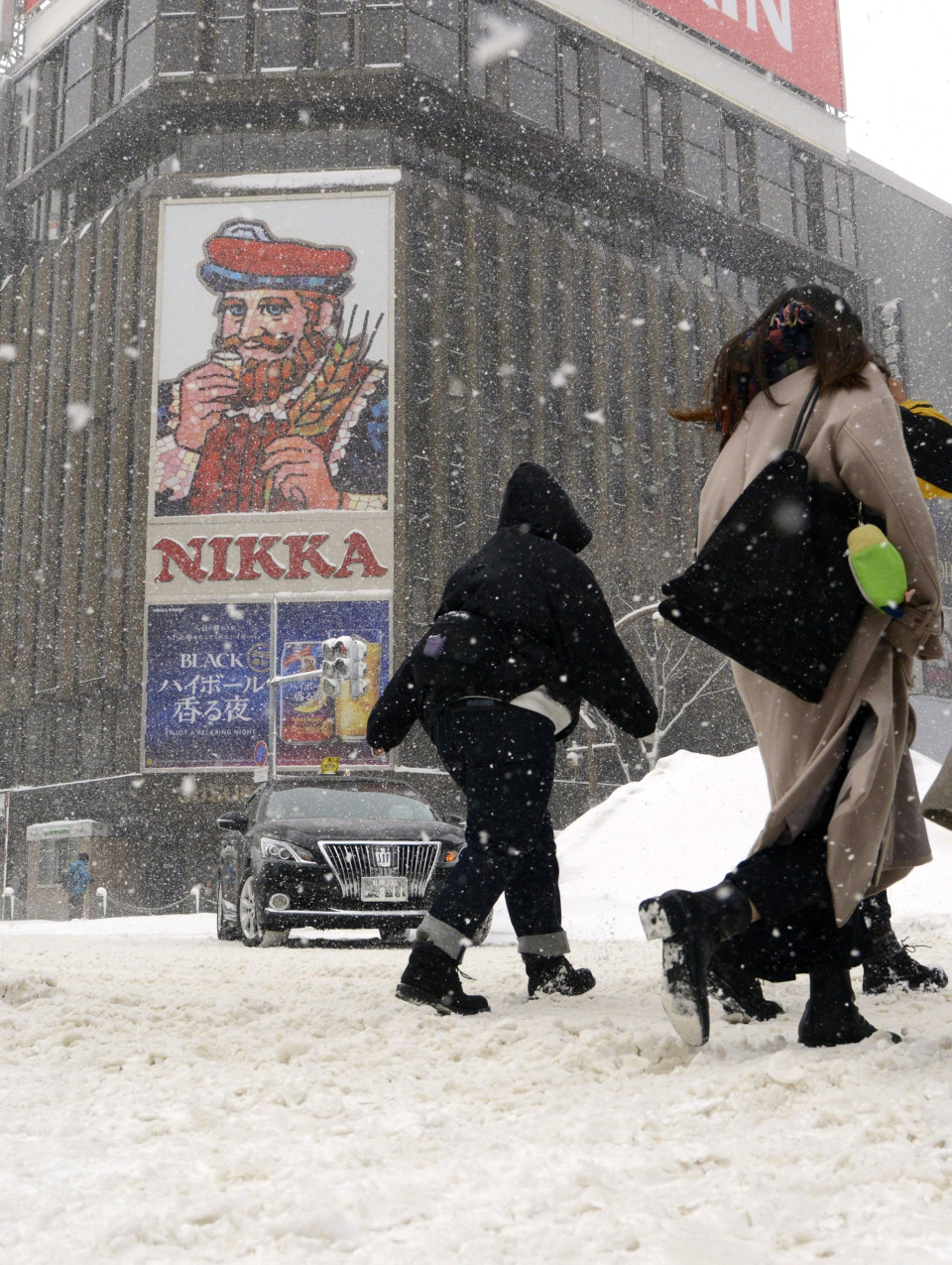 On Tuesday, the atmospheric low is expected to develop and proceed to the sea near the Kuril Islands northeast of Hokkaido and the east of Japan, bringing the coldest temperatures of the winter so far, the agency said.

In the 24 hours through Wednesday morning, the Hokuriku region in central Japan could see up to 100 centimeters of snowfall while there may be up to 80 cm in the northeastern Tohoku region, and up to 70 cm in Kanto-Koshin in eastern and central Japan, and Kinki and Chugoku regions in western Japan.

The agency also predicts maximum wind speed of 82.8 kilometers per hour in Hokuriku, Kinki, Chugoku, the western island of Shikoku, and Okinawa in southwestern Japan, and 72 kph in the Kanto-Koshin area on Tuesday.