Evacuee Ukrainian university students in southwestern Japan have taken on internships creating subtitles in their native language for Japanese anime, with some hoping the experience will help them find work in the country after graduating.

Having studied Japanese in Ukraine before fleeing the country following Russia's February invasion, 22 students were taken in as interns in August by the Tokyo-based Japan Visualmedia Translation Academy, and have made Ukrainian subtitles for animated films such as Lupin III: The Castle of Cagliostro.

Now studying at the Japan University of Economics in Dazaifu, Fukuoka Prefecture, the students had to think of ways to translate plain dialogue as well as more complicated Japanese expressions into similar sayings in Ukrainian. 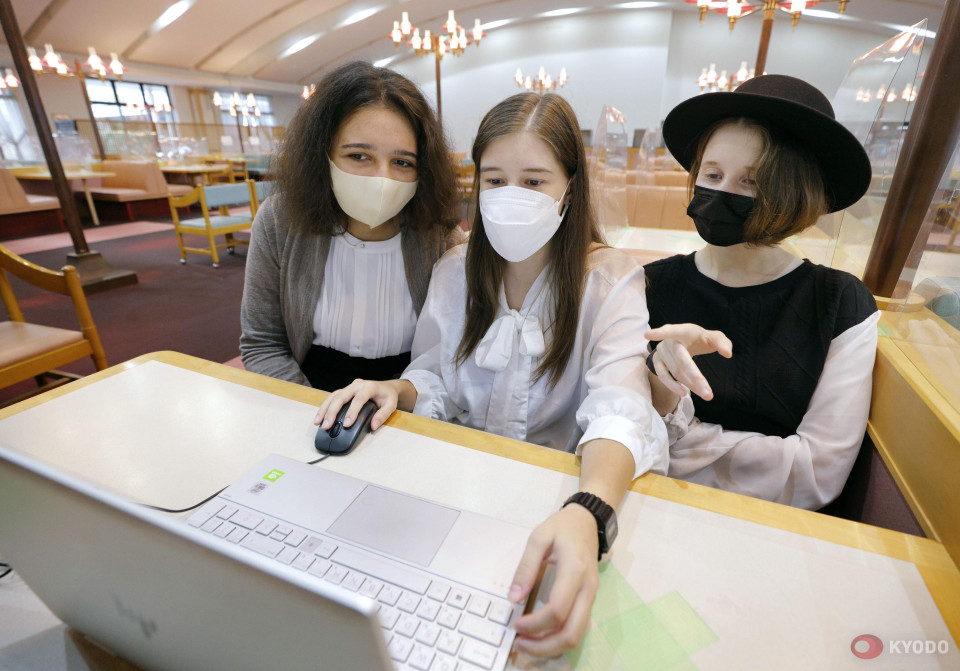 Although much of the anime the students grew up watching was subtitled in Russian, there have been growing calls for more subtitles in Ukrainian since the invasion.

"It's important for Ukrainian language content to increase," said 18-year-old student Daria, who asked her full name not be used.

Daria interned at the academy until November, creating subtitles for evacuees who had fled Ukraine to neighboring countries.

Daria's mother, who has evacuated to Poland, saw the Lupin film and said she laughed at the titular character's expressions. "It feels special to see it in Ukrainian," she said, adding she was proud of her daughter for making use of her Japanese abilities to translate a famous film. 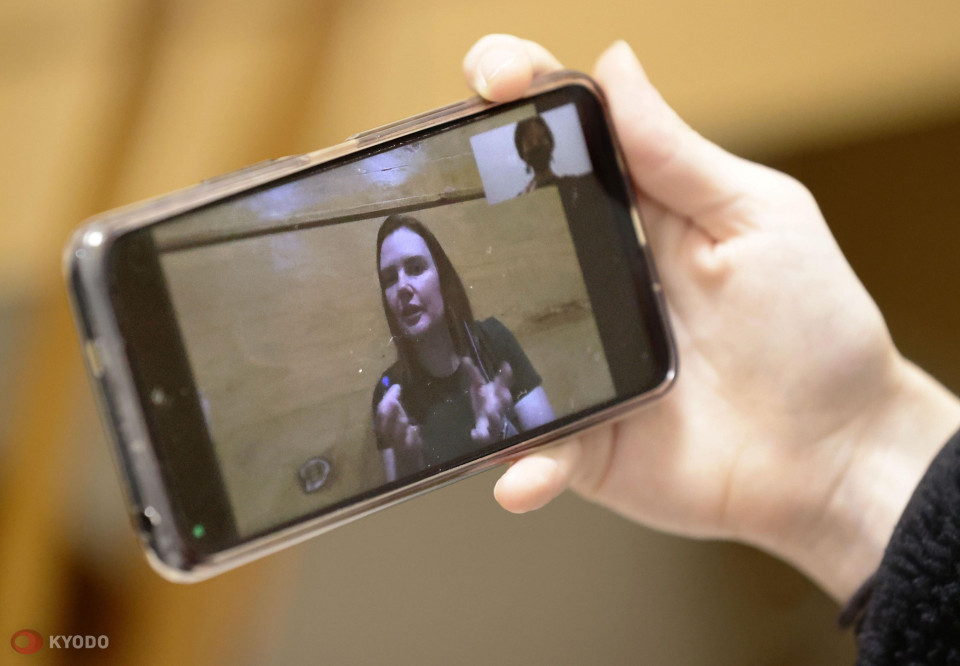 Daria has said she is considering looking for work as a translator in Japan after she graduates.

According to the university, 11 evacuee students are set to graduate next spring, some of whom also hope to find work in Japan.

Shinichi Matsuzaki, an associate professor at the university, is helping students by calling potential employers and arranging interview opportunities.

"The university will continue to support all students until they are set on their career path or pursue further education," he said.

Over 60% of Ukrainian evacuees in Japan unemployed: survey