The Los Angeles Angels said Monday the Moreno family is no longer pursuing a sale of the club which employs Japanese two-way star Shohei Ohtani and will continue ownership through the 2023 season and beyond.

"During this process, it became clear that we have unfinished business and feel we can make a positive impact on the future of the team and the fan experience," Angels owner Arte Moreno said.

"This offseason we committed to a franchise-record player payroll and still want to accomplish our goal of bringing a World Series Championship back to our fans. We are excited about this next chapter of Angels baseball." 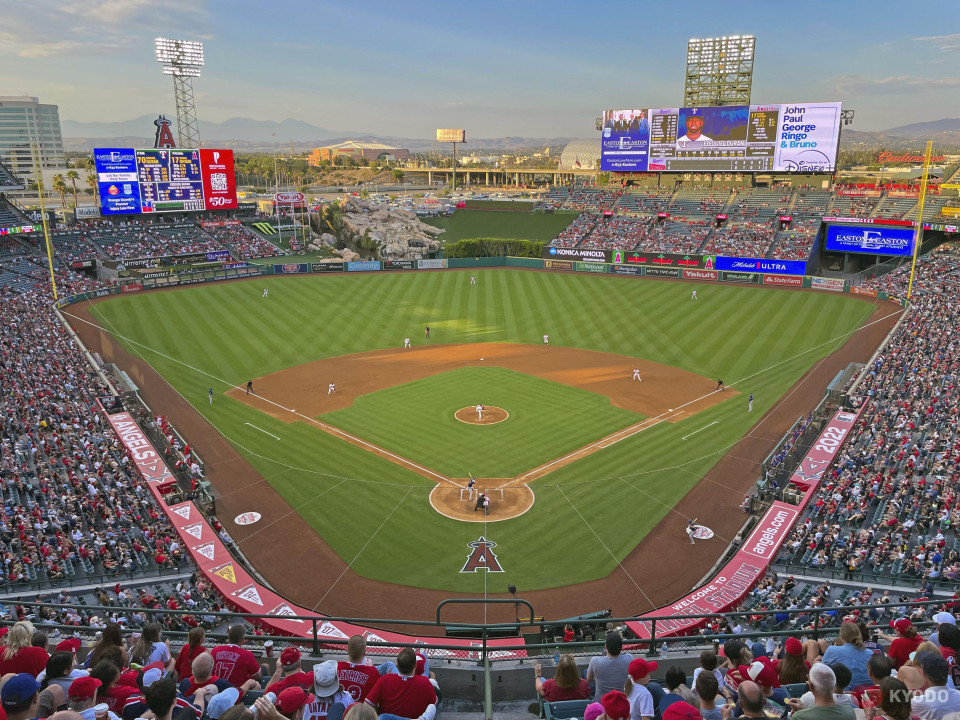 Last August, Moreno said the Angels organization had started a process that includes a possible sale of the team he has owned for two decades.

The Angels signed Ohtani in the final days of the 2022 season to a one-year, $30 million contract. 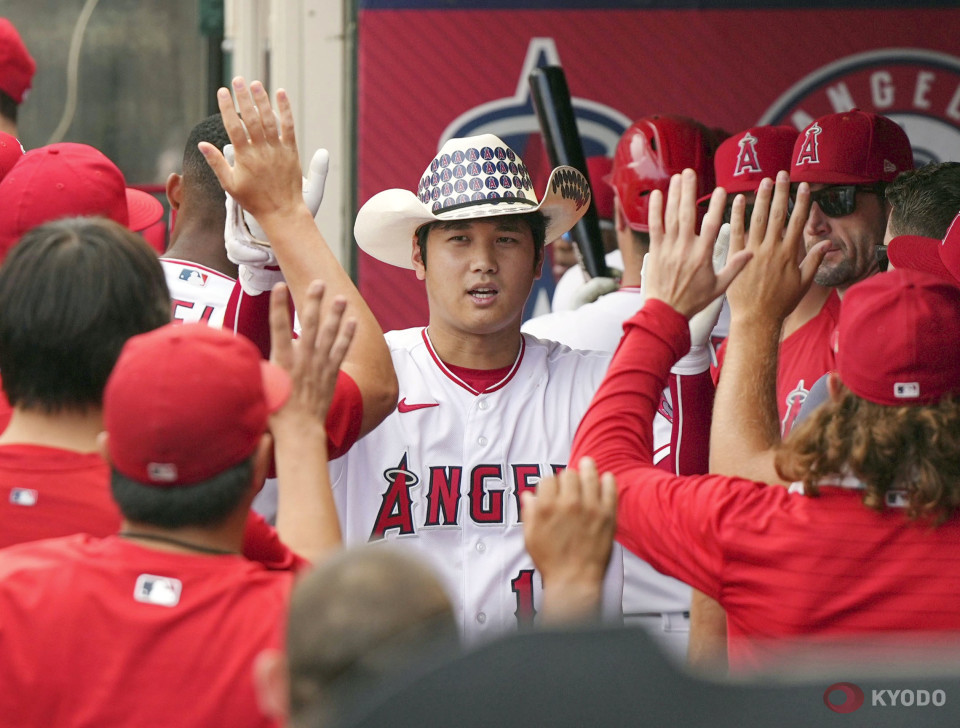 Moreno said ownership met with "a number of highly qualified individuals and groups" interested in buying the Angels.

"However, as discussions advanced and began to crystallize, we realized our hearts remain with the Angels, and we are not ready to part ways with the fans, players and our employees."

The businessman bought the Angels for an estimated $184 million from the Walt Disney Company in 2003 to become the first Mexican-American to own an MLB team.

The value of the Angels has since skyrocketed along with that of other MLB franchises, with international business magazine Forbes estimating the club based in Anaheim, California, at $2.2 billion in March 2022.

Under Moreno, the Angels have never won an American League championship and last made the postseason in 2014.