After back-to-back World Baseball Classic semifinal exits, a strong cadre of MLB regulars have put Samurai Japan in a strong position to claim its third tournament title in March and first since 2009.

When Pool B action starts at Tokyo Dome on March 9, these three will provide a veteran core surrounded by the breathtaking crop of young talent currently playing in Nippon Professional Baseball.

That trio, and a supporting cast of veteran domestic talent, make Japan a favorite to reach the semifinals. By taking some of the pressure off the domestic contingent, the MLB stars stand to give Samurai Japan a rocket boost that will make them tough to beat anywhere.

It will be Darvish and Suzuki's second WBC and Ohtani's first after he sat out in 2017 with an ankle injury. The trio's participation mirrors the growing interest in the spring tournament among MLB regulars from other countries.

While there has been a broader trend of the MLB's best looking to play for their respective countries, the response from Japan's overseas stars was likely improved by the appointment of Samurai Japan's most qualified manager since 2009.

Hideki Kuriyama won two Pacific League pennants and a Japan Series in his 10 years as Nippon Ham Fighters manager from 2012 to 2021. During that time, he orchestrated Ohtani's development into perhaps the most talented baseball player on the planet.

In 2006 and 2009, Japan's MLB stars, led by Ichiro Suzuki, played a big role in its first two championships. But the overseas contingent mostly stayed away from the 2013 and 2017 teams, with the Ohtani connection most likely a significant factor in Kuriyama's hiring.

Since the WBC began in 2006, manager selection has been fraught. The first two titles were won by veteran managers spending time away from their clubs -- something none were willing to do in 2013.

MLB stars stayed away when long-retired Koji Yamamoto, whose single league title came in 1991, was hired. Japan swung the other way in 2017, with Hiroki Kokubo, who had never even coached before his Samurai Japan gig, and outfielder Norichika Aoki the lone MLB representative. 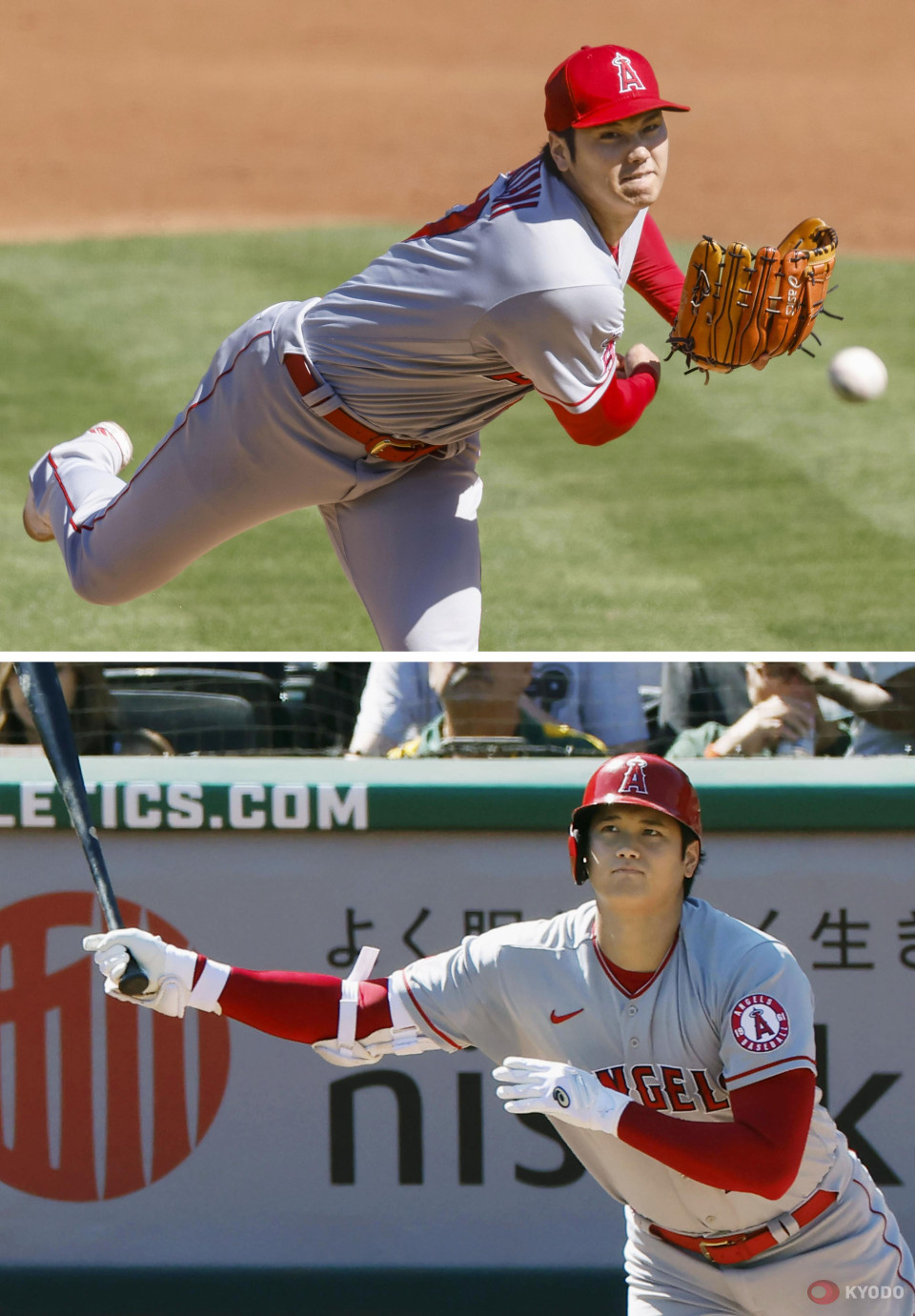 Kuriyama's hiring is a sign to the players that Japan is committed to success and has a plan, which was not obvious in the past two tournaments.

It was never going to be a given that Ohtani, Darvish and Suzuki would join up for 2023 and sacrifice time normally spent on off-season recovery and spring training with their clubs.

No player's in-season workload can compare with that of Ohtani, MLB's first player since the World Series era began in 1903 to qualify for both the batting and pitching ERA titles in the same season. Yet, even with the demands of being a two-way player, Ohtani was first in line to sign up.

Darvish is playing despite pitching deep into last year's playoffs with the San Diego Padres, while Suzuki is giving up a chance for his first full MLB preseason with his Chicago Cubs teammates after last year's was cut short by an owners' lockout.

With Kuriyama in charge, Japan has called on its MLB stars, and for the first time since 2009, they have lined up to play, and it should be something.

The top two teams from each round-robin pool advance to the knockout phase, starting with the quarterfinals. The two Pool B qualifiers will each face the two qualifiers from the Taiwan-based Pool A, with the winners advancing to the March 19-20 semifinals in Miami. 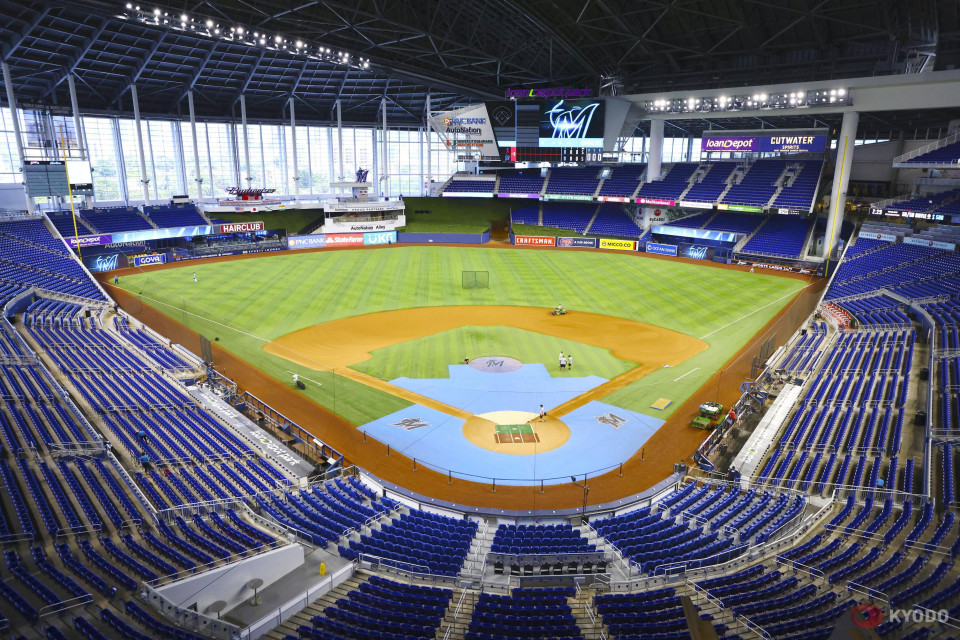 Football: J-League to step up talks on switch to fall-spring season