Japan's penalty shootout loss to Croatia in the round of 16 on Monday ended a World Cup campaign that was emblematic of the Samurai Blue's tumultuous journey under manager Hajime Moriyasu.

A pattern of dynamic wins interspersed with deflating performances has been a feature of Moriyasu's tenure, which began with his promotion from national team assistant after helping take Akira Nishino's squad to the last 16 at the 2018 World Cup in Russia. 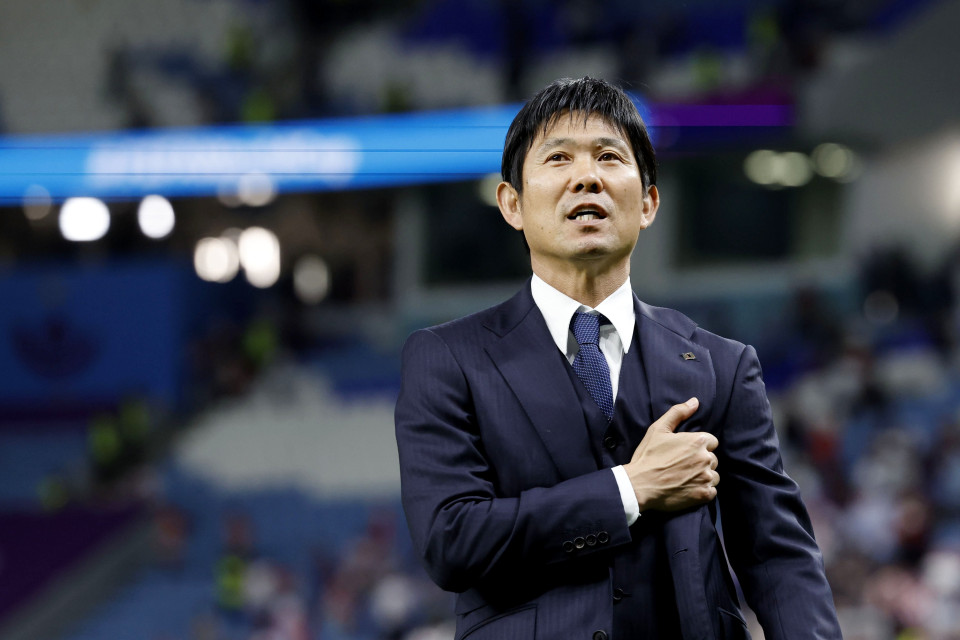 The former Sanfrecce Hiroshima boss guided Japan to the top of Group E in Qatar with thrilling comeback wins against giants Germany and Spain before ultimately falling short of the stated goal of a maiden quarterfinal berth.

While the group-stage victories will long be remembered, they bookended a confounding 1-0 loss to underdogs Costa Rica that jeopardized Japan's progress at the tournament and prompted Moriyasu to publicly take the blame in order to shield his players from a storm of criticism.

Japan's subpar showing against the Central Americans came after Moriyasu benched several regular starters despite the opportunity to clinch a knockout-stage berth with victory.

That result was in stark contrast to Japan's jubilant opening and closing of the group stage, clawing back from a goal down to stun four-time holders Germany 2-1 and advancing to the last 16 by also beating 2010 champions Spain 2-1 in remarkably similar fashion. 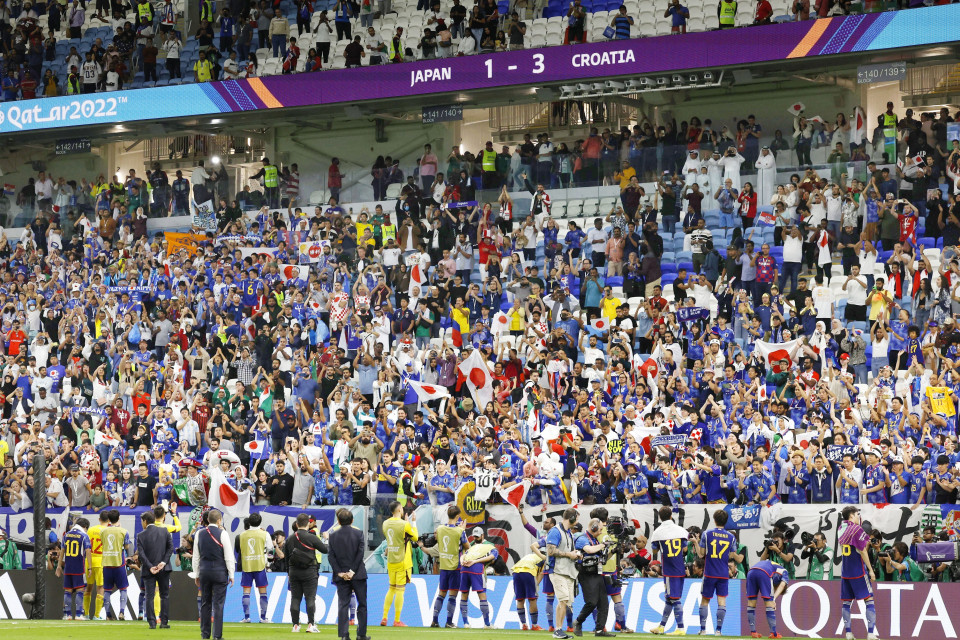 There may be little shame in losing to 2018 runners-up Croatia, a country with an outstanding football pedigree that belies its small population, but the match was nevertheless one Japan had chances to win in regulation time.

The nature of the 3-1 shootout loss, following a 1-1 deadlock through 120 minutes, will also leave a bitter taste, with three of Japan's four penalty takers providing easy saves for the opposing keeper.

The 54-year-old Moriyasu was arguably blessed with a deeper pool of talent than any of his predecessors, but also had to navigate the unprecedented challenges posed by the coronavirus pandemic, which reduced the already limited opportunities to assemble a full squad during the World Cup cycle.

He faced speculation about his job after Japan lost two of their first three fixtures in the final phase of Asian World Cup qualifying, but answered with a six-match win streak that enabled the Samurai Blue to punch their ticket to Qatar with a round to spare.

While Moriyasu's team selections and an often conservative tactical approach have been lightning rods for his detractors, his orchestration of the victories over Germany and Spain should have answered any questions about his tactical judgment.

He helped Japan serve notice as a rising football power in Qatar, equaling their best-ever World Cup result in the process, but the team will nevertheless rue missing the opportunity to set a new benchmark.