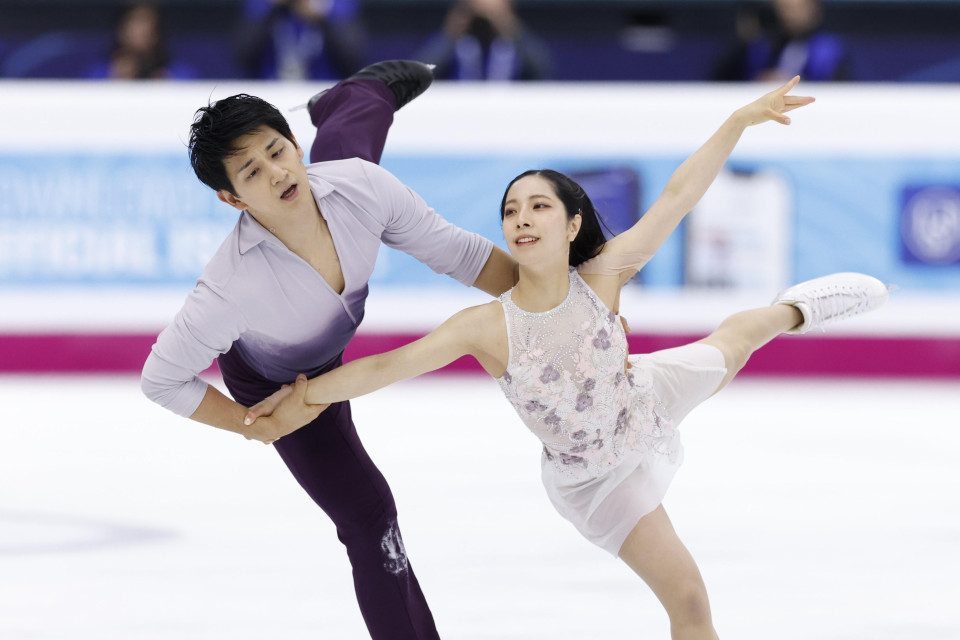 TOKYO - Japan on Saturday enacted a law to ban organizations from maliciously soliciting donations following controversy over the fundraising practices of the Unification Church, after the Cabinet made concessions on key issues with the opposition camp.

Aiming to prevent the creation of new victims of controversial religious groups, the House of Councillors, or upper house, passed the bill with the support of the ruling bloc and most of the opposition parties on the final day of the 69-day extraordinary parliamentary session.

TOKYO - Japan's Prime Minister Fumio Kishida said Saturday he has no intention of dissolving the lower house soon for a snap election, although his government has been trying to change the country's key policies including defense strategies.

Kishida also said at a press conference following the end of the 69-day extraordinary parliamentary session that he has no plan to reshuffle his Cabinet in the near future.

HIROSHIMA - Prime Minister Fumio Kishida and former U.S. President Barack Obama on Saturday called for a world without nuclear arms amid Russian threats to use them in the war in Ukraine and North Korea's rapid development of its weapons programs.

They made the call in separate messages sent to the inaugural meeting of a nuclear disarmament forum in Hiroshima, which was devastated by a U.S. atomic bomb dropped in the closing stages of World War II.

Japan OKs changes to system for recognizing paternity after divorce

TOKYO - Japan's parliament enacted Saturday legal changes that would allow the new husband of a remarried woman to assume paternity of children born within 300 days of divorce from her previous partner.

The first change to the century-old Civil Code provisions regarding paternity and marriage aims to address the issue of divorced women leaving their children off family registers to avoid former husbands being recognized as fathers, leading to difficulties in the children accessing health and other services.

SYDNEY - Australia, Japan, the United States and other nations on Saturday kicked off their first in-person round of negotiations aimed at setting economic rules and standards in the Indo-Pacific amid China's growing clout in the region.

The six-day meeting in Australia follows a ministerial gathering involving 14 members of the Indo-Pacific Economic Framework, which represents 40 percent of global gross domestic product, according to the U.S. government.

Koichi Hagiuda, who is making a three-day trip to Taiwan, was a close aide to former Prime Minister Shinzo Abe, who placed importance on relations with Taiwan.

Miura and Kihara scored 136.50 points for their free skate at the Palavela in Turin to total 214.58 and claim Japan's first-ever pairs medal at the event.

TOKYO - The Justice Ministry plans to bring charges against 22 prison officers in central Japan for alleged assaults committed on three inmates, a source familiar with the situation said Saturday.

The ministry is considering working with prosecutors to build criminal cases against those accused of abuse at Nagoya Prison from November last year to this August, the source said.