The Democratic Party led by President Joe Biden is set to clinch a victory in Tuesday's Senate runoff race in Georgia, U.S. media projected, solidifying control of the chamber by securing an outright majority.

The rematch for the final seat of the 100-member Senate took place between Democratic incumbent Raphael Warnock and Republican Herschel Walker, a former football star backed by former President Donald Trump, after none of the contenders won a majority of the vote in the Nov. 8 midterm elections. 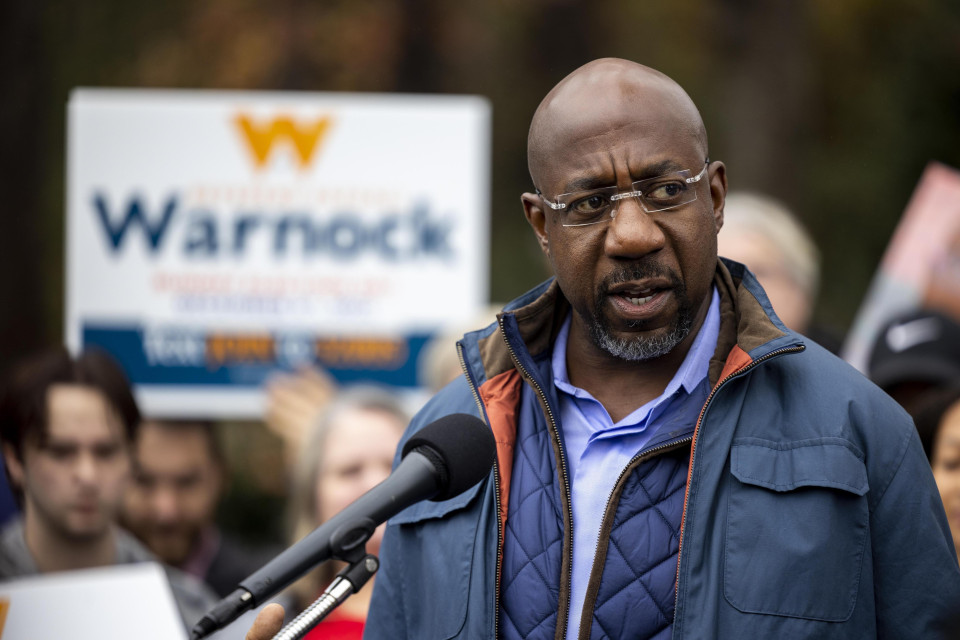 In the midterms that decide which party will lead Congress from January, the Democrats performed better than expected despite high inflation and Biden's flagging popularity, allowing the Republicans to score only a slim majority in the House of Representatives.

Warnock's victory will give the Democratic Party a total of 51 seats in the Senate. Under the 50-50 split since Biden took office, the Democrats have controlled the Senate through the tie-breaking vote of Vice President Kamala Harris, whose role includes heading the chamber. 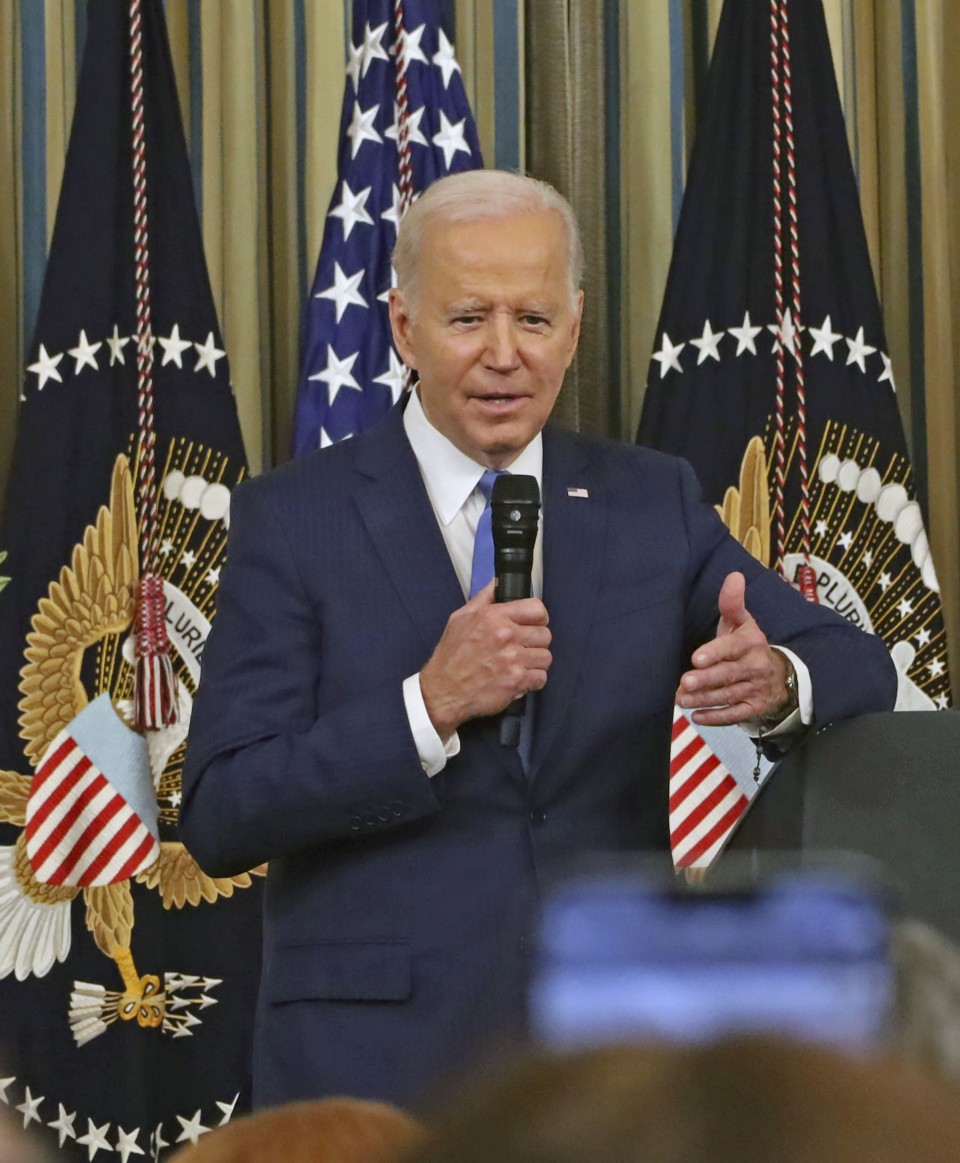 U.S. President Joe Biden speaks during a press conference at the White House in Washington on Nov. 9, 2022, a day after the midterm elections. (Kyodo) ==Kyodo

While the midterms usually serve as a referendum on the incumbent president, Biden sought to make the elections a choice between Democrats and Trump-aligned Republicans, whose "extremist" views included denying the results of the 2020 presidential race.

The Democrats also campaigned for abortion access, banking on public backlash triggered by a Supreme Court decision in June that overturned a landmark 1973 ruling guaranteeing the constitutional right to abortion.

Georgia, once known as a Republican stronghold, has turned into a battleground state. In the 2020 presidential election, Biden became the first Democratic nominee since 1992 to carry the state, defeating Trump.

During the midterm campaign, Walker faced allegations including that he urged and paid for a former girlfriend to have an abortion, despite running as an anti-abortion candidate.