Families moving out of Tokyo to get up to 1 mil. yen per child

The government is set to offer families relocating from the Tokyo metropolitan area up to 1 million yen ($7,500) per child, up from 300,000 yen, as part of efforts to reduce population concentration in the Japanese capital.

The increase of up to 700,000 yen per child as a fresh incentive will come on top of the maximum 3 million yen in base financial support already given to relocating families. The new rule will be implemented in the fiscal year starting next April, a source familiar with the matter said Wednesday.

People who reside in the 23 wards of Tokyo that make up the core metropolitan area as well as those who commute there from surrounding areas, including Saitama, Chiba and Kanagawa prefectures, are eligible for the relocation support.

Host municipalities must be located outside the metropolitan and surrounding areas, and have the subsidies in place during fiscal 2023. But mountainous areas within Tokyo and its surrounding areas can also be destinations if applicable. 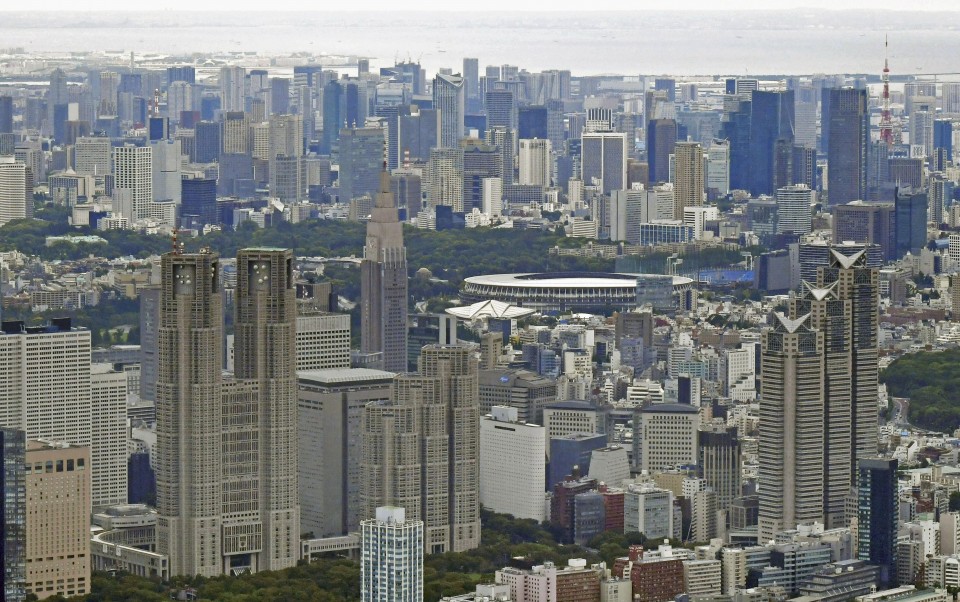 About 1,300 municipalities have taken part in the relocation support program during the current fiscal year.

Recipients must reside in a participating municipality for at least five years while employed. They will be asked to return the money if they move out short of the required time.

The fresh incentive reflects the government's intention to encourage families with school-age or preschool children to relocate to regional areas.

If an eligible couple with two children under 18 move and start a business in their new area of residence, they would receive up to 5 million yen in financial support.

Half of the support provided by municipalities receiving movers will be covered by the state. The program started in fiscal 2019 and 2,381 people moved out of the metropolitan area using the financial support during fiscal 2021.