Japan to tighten border controls for travelers from China

Prime Minister Fumio Kishida said Tuesday that Japan will temporarily tighten border controls against travelers from China later this week as the number of new coronavirus cases has rapidly increased in the neighboring country.

Starting Friday, Japan will require all travelers from mainland China and those who visited it within seven days to test for COVID-19 upon arrival, Kishida told reporters.

The development comes as World Health Organization head Tedros Adhanom Ghebreyesus has expressed worries about a surging number of infections in China and is calling for disclosing more information. 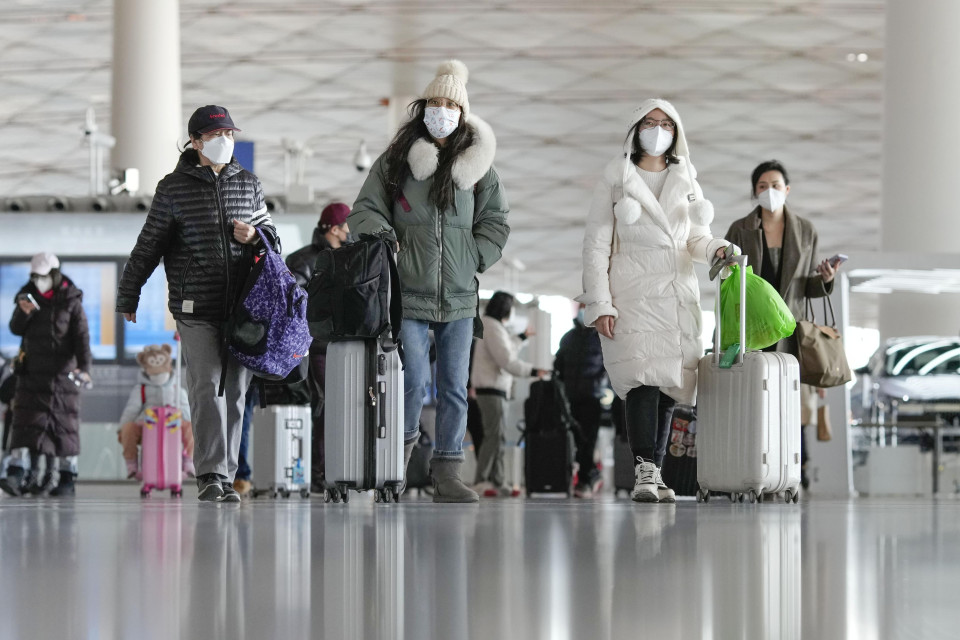 To ensure thorough testing, the government said it will restrict departures and arrivals of direct flights connecting Japan with mainland China, Hong Kong and Macau to four airports -- Narita, Haneda, Kansai and Chubu -- and is requesting airlines not to increase such flights.

The steps come a day after China said it will reopen its borders on Jan. 8 and abandon quarantine measures that have been in place to stave off the spread of virus infections.

"Concern has been growing in Japan as it is difficult to grasp the detailed situation" in China, Kishida said, citing a gap in the number of virus cases released by the government and the private sector. 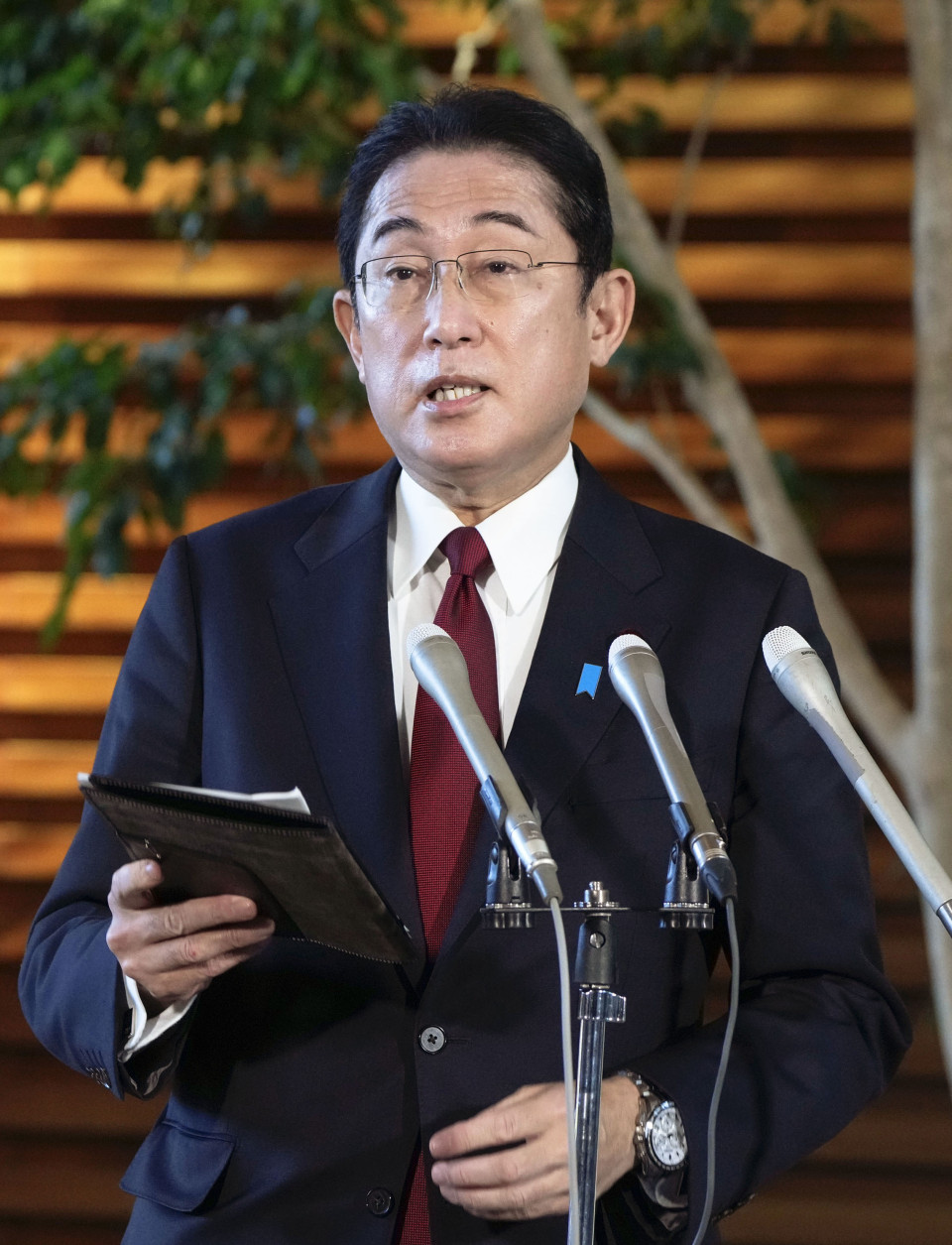 Japanese Prime Minister Fumio Kishida meets the press at the premier's office in Tokyo on Dec. 27, 2022, after reconstruction minister Kenya Akiba, embroiled in scandals over the use of political funds and his ties with the controversial Unification Church, handed in his resignation. (Kyodo) ==Kyodo

Kishida said the temporary steps aim to avoid "a rapid influx" of virus patients into Japan.

The government will take a flexible approach while considering the infection situation in China, he said.

"We will be mindful of not stopping the international flow of people," the prime minister said.

Since December, China has significantly eased its strict antivirus measures, including no longer restricting outings. It has also stopped counting the exact number of patients.

But the drastic change has involved a surge in virus cases across the country.

China reacted sharply to Kishida's announcement, saying the planned measure could stall the movement of people between the two countries.

"China believes that epidemic prevention measures should be scientific and moderate and should not affect normal personnel exchanges," Foreign Ministry spokesman Wang Wenbin told a news conference in Beijing.

Currently, travelers to Japan can skip COVID-19 testing upon arrival as long as they show proof of either having undergone at least three vaccinations or testing negative within 72 hours of departure.

Those entering Japan with suspected COVID-19 symptoms will be tested upon arrival and will be required to quarantine at a designated facility if they test positive.

China to reopen borders on Jan. 8, exit from "zero-COVID" policy