Plaintiffs on Tuesday appealed a Tokyo court ruling that concluded the Japanese government's ban on same-sex marriage is constitutional.

The Tokyo District Court rejected their damages claim but said in its Nov. 30 ruling that the existing legal system not allowing a same-sex couple to marry and become a family is in a "state of unconstitutionality" that infringes their human rights.

In the lawsuit filed in February 2019, the eight plaintiffs including same-sex couples argued that the ban on same-sex marriage violates the Constitution, which ensures the right to equality and guarantees the freedom to marry.

Among the plaintiffs appealing are couple Haru Ono in her 50s and Asami Nishikawa in her 40s, who have withheld their real names. They are raising the three children together from their former marriages to men. 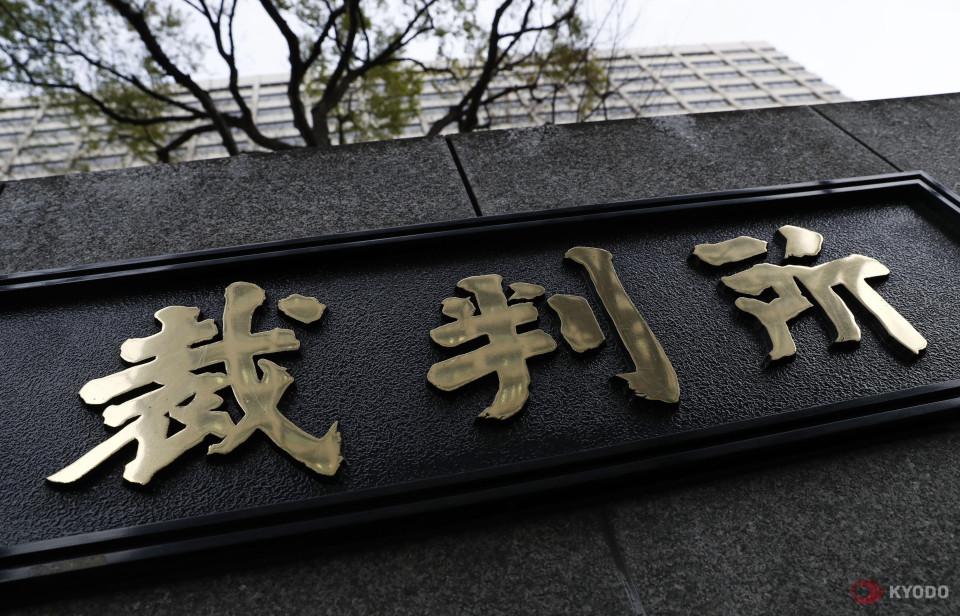 "We want the court to clearly state it is 'unconstitutional' so that we can live as an ordinary family," Ono said at a press conference after filing the appeal.

Seven of the original plaintiffs have submitted the appeal, with one choosing to drop their case, according to their lawyers.

While Article 24 of the Constitution stipulates "Marriage shall be based only on the mutual consent of both sexes," the ruling said the lack of a legal framework for same-sex couples to constitute a family is "a grave threat and obstacle" to their right to live.

But the court said that what system of marriage should be created is up to the legislature, and that because other choices apart from a system including same-sex couples could be envisaged, it could not state that the present circumstances are unconstitutional.

The plaintiffs were among same-sex couples who filed similar lawsuits in 2019 in Sapporo, Tokyo, Osaka, Nagoya and Fukuoka.

As civil law and family registration law provisions are based on marriage between a man and a woman, privileges resulting from matrimony, including inheritance rights, tax benefits and joint custody of children, are only granted to heterosexual couples.