The astronaut who led a Japan space agency team implicated in data tampering prioritized continuing to conduct research over reporting a mistake immediately to the organization's ethics committee in 2018, according to a source connected to the experiment.

Satoshi Furukawa, the third Japanese person to have completed a long-term mission in space, was responsible for the experiment that ran from 2016 to 2017 and simulated life on the International Space Station. Late last month, the Japan Aerospace Exploration Agency publicly revealed tampering had occurred. 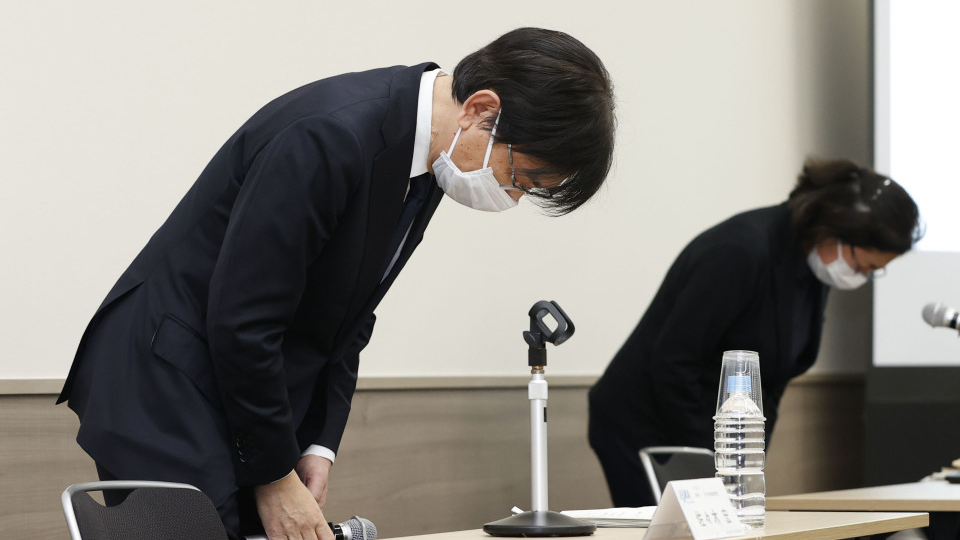 The source has said the mistake, found in January 2018, was quickly reported to Furukawa, but he did not convey the information to the committee.

The experiment assessed the stress levels and mental well-being of 40 people confined for about two weeks in a closed environment, meant to recreate the conditions inside a space station, in Tsukuba, northeast of Tokyo. It was conducted between 2016 and 2017. 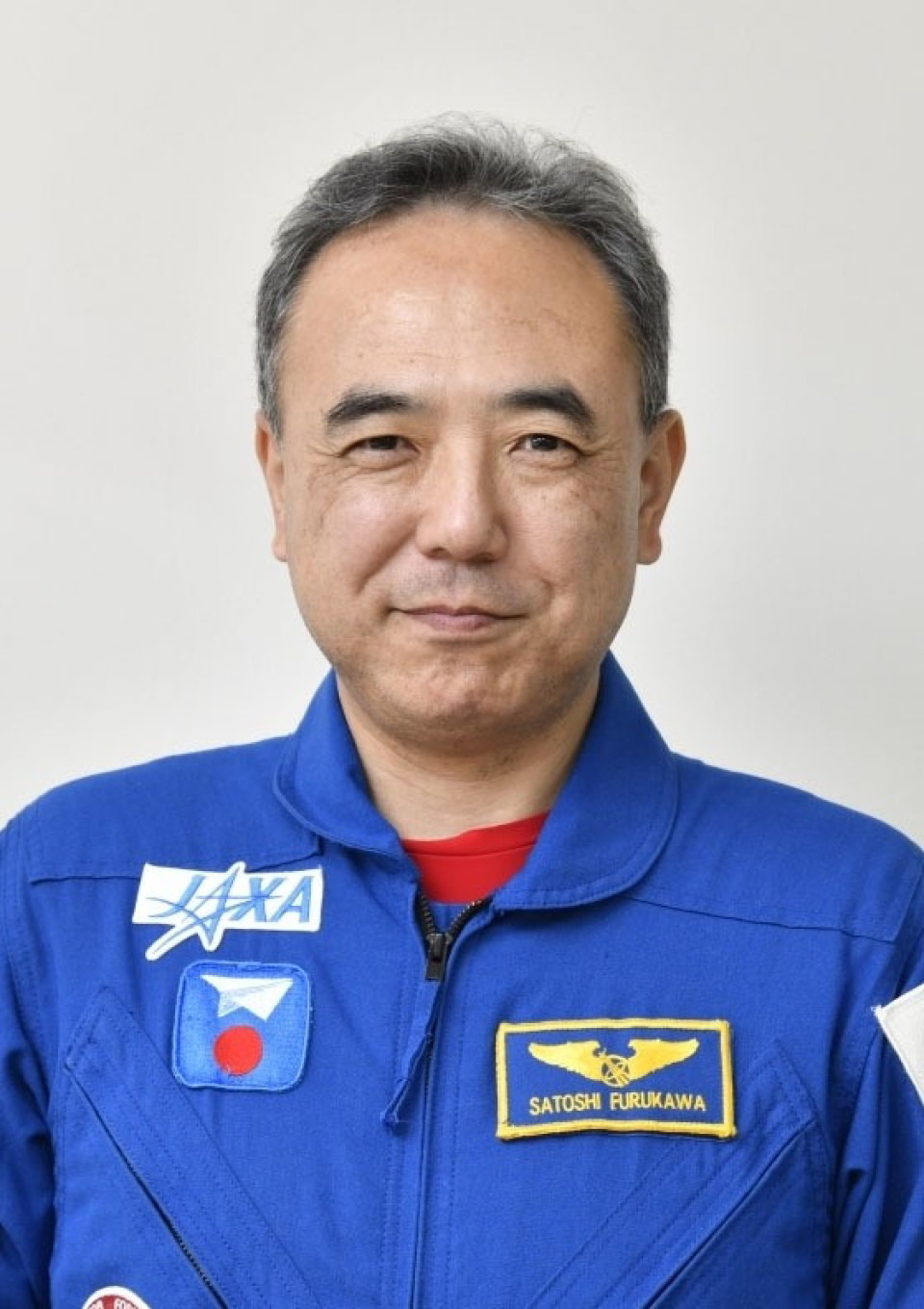 Two who did interviews to ascertain the mental states of the participants fabricated data, including making it seem like other researchers had also participated.

Furukawa is said to have responded that reporting the error would have meant going off schedule, and since the data had been fixed, a report would be filed after countermeasures had been decided.

JAXA has said it presumes that there were various discussions, "but no specific record of what they said exists."

The agency said it thinks "a report should have been swiftly filed to the ethics board," adding that while Furukawa had supervisory responsibility, he was not directly connected to any wrongdoing.

According to the source and a JAXA investigation, Furukawa first learned that blood samples from November 2017 test subjects had been mixed up after the matter came to light internally on Jan. 23, 2018.

However, the source who spoke to Kyodo News said the research was run on "tight schedules with few people, and researchers felt a lot of pressure. Despite the possibility that they were put in an environment where they had no choice but to commit wrongdoing, Furukawa's responsibility is being diminished."

The source also said that while multiple people involved said the panel should be informed, Furukawa ultimately ordered that the test subjects' blood samples be re-examined, and the board was not informed until Feb. 16, 2018.

An internal investigation was later opened in October 2018 after numerous other problems were found with the research, and the agency's president ordered its suspension in November 2019.

Sasaki said as an astronaut, "He had a lot of work and could not dedicate sufficient time to the research." Furukawa's name was not included in related documents and only came out in questioning by journalists.

Although the space agency has stressed Furukawa was not directly involved, a space medicine expert who spoke to Kyodo News questioned whether JAXA had used his name recognition to further its research.

From fiscal 2015 to 2019, research projects headed by Furukawa received a total of around 96 million yen ($711,000), and the astronaut himself gave a press conference in 2016, extolling the value of research.

Criticism has come from the government, too, with Sanae Takaichi, whose ministerial portfolio includes science and technology, saying at a press conference last week that it is "very doubtful" that he did not realize tampering took place given his position.

She also said until there was a public announcement, JAXA's "response to the case was extraordinarily slow."