Japan is considering expanding an Okinawa-based ground force unit to defend remote southwestern islands and prepare for a contingency involving Taiwan in the face of China's increasing assertiveness, a government source said Saturday.

In a move that could further heighten tensions with China, the Defense Ministry plans to double the number of infantry regiments under the Ground Self-Defense Force's 15th Brigade to two, as well as upgrade its highest rank from major general to general, the source said.

The planned changes, to be included in one of the three key security documents the government will revise later this month, are expected to effectively transform the unit into the equivalent of a division, which is higher in rank than a brigade. 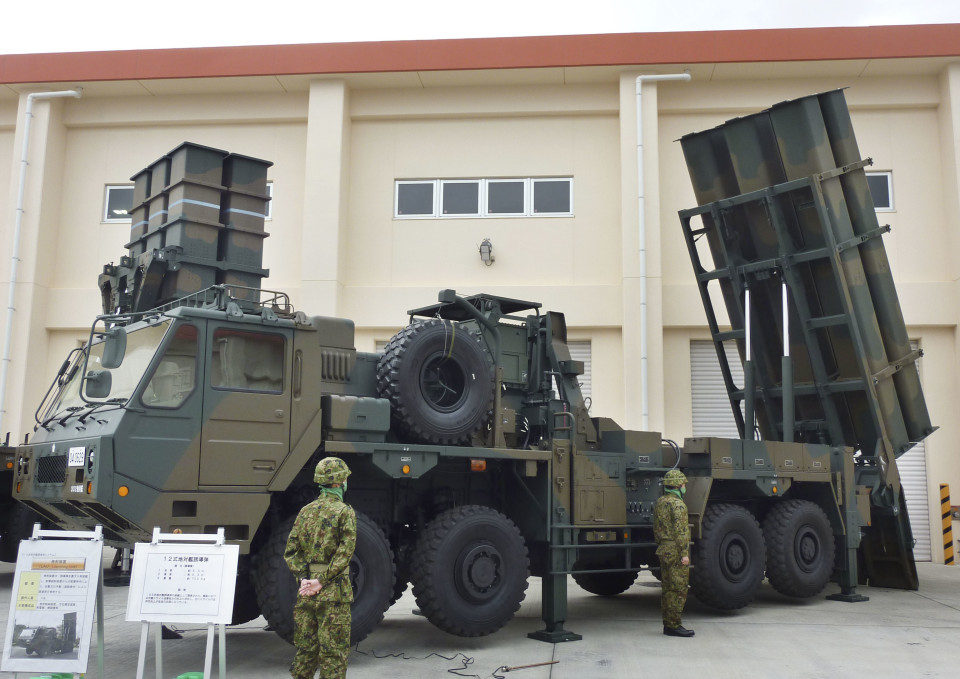 The ministry is considering what to call the envisaged division and the number of personnel it would involve, or the level of expansion from the current 2,200-strong 15th Brigade, according to the source.

The 15th Brigade, based in the Okinawa prefectural capital of Naha, has become the vanguard in protecting the Nansei Islands, a chain of islands stretching southwest from Kyushu toward Taiwan.

The brigade's mission includes defending the Senkaku Islands, a group of East China Sea islets administered by Japan but claimed by China.

With the expansion of the infantry regiment, the source said the ministry is also planning to increase the number of units in charge of communications, taking care of facilities and supplying goods.

Some administrative functions of the GSDF Western Army at Camp Kengun in Kumamoto Prefecture, southwestern Japan, will be transferred to Okinawa and placed in charge of coordinating with local authorities to evacuate and protect civilians in the event of a contingency, according to the source.

A proposal has also been made to transfer some of the Western Army's support functions for missile units on remote islands to the Okinawa-based unit, the source said.

Upgrading the brigade's highest rank to general is intended to strengthen cooperation between Japan and the United States, as the title would be equivalent to commanding general of the U.S. Marine Corps' III Marine Expeditionary Force, also based in Okinawa.

While some brigade members are expected to be transferred to the GSDF Western Army during the reorganization, the envisioned expansion of the Okinawa unit will result in an overall increase in personnel.

The Defense Ministry has continued to reinforce the Self-Defense Forces in Okinawa in light of China's maritime expansion activities, including repeatedly sending vessels around the Senkakus in an attempt to undermine Japan's control of the uninhabited islets.

In 2016, the ministry established a coastal surveillance unit on Japan's westernmost inhabited island of Yonaguni, located about 100 kilometers from Taiwan. 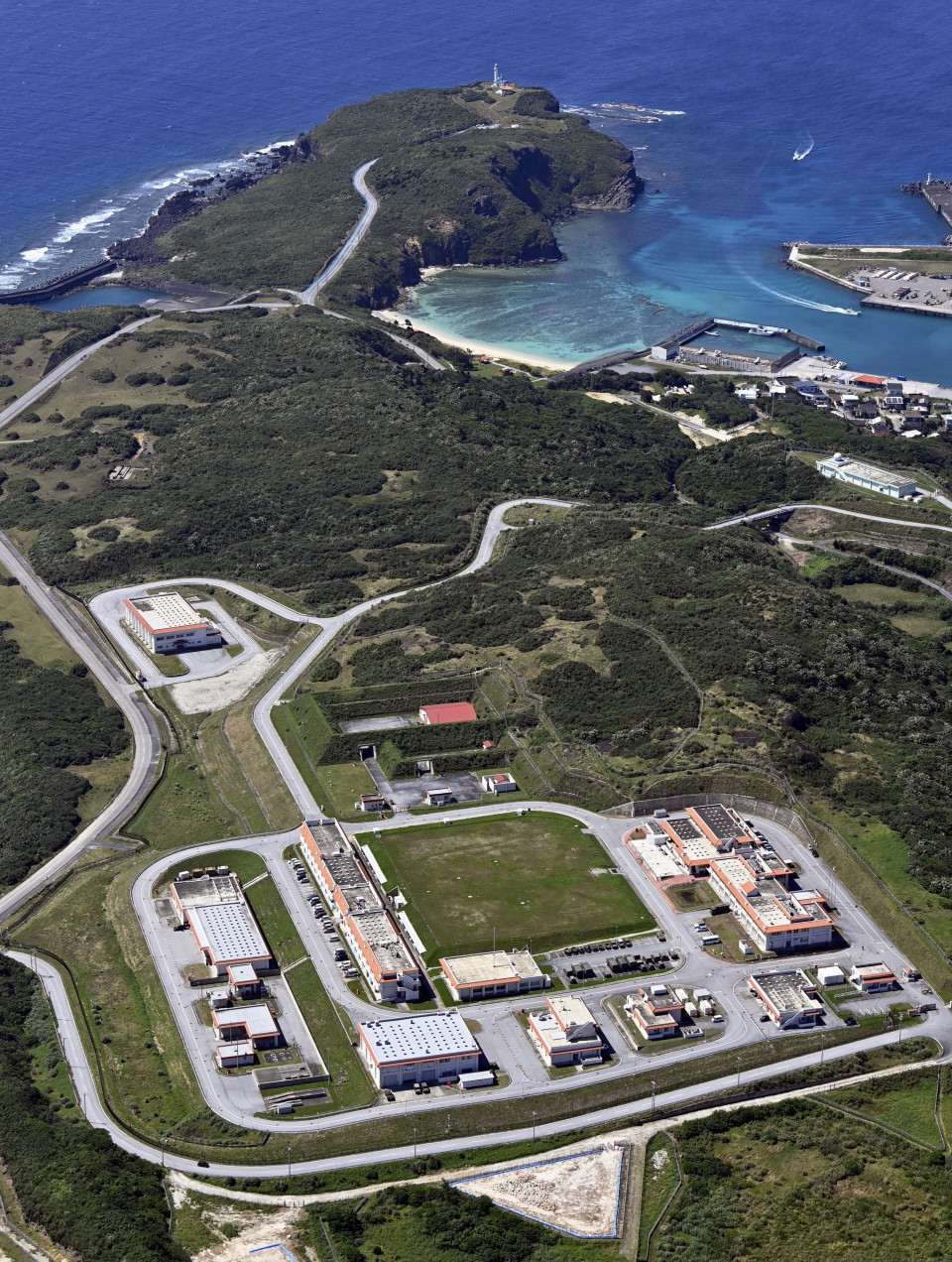 Japan has also deployed missile units on Miyako and Amami-Oshima islands and plans to establish another on Ishigaki Island, which is not far from the Senkakus and Taiwan.

The fate of Taiwan has direct links to the security of Japan. Following a trip to Taipei by U.S. House of Representatives Speaker Nancy Pelosi in August, the Chinese military held massive exercises around the self-ruled democratic island including the launch of ballistic missiles, five of which fell into Japan's exclusive economic zone in the East China Sea for the first time.

Cross-strait tensions have risen further since Chinese President Xi Jinping said at a twice-a-decade Communist Party congress in October that the mainland will never renounce the right to use force to bring Taiwan, which Beijing regards as a renegade province, under its control.