Five male members of Japan's Ground Self-Defense Force were given a dishonorable discharge Thursday for sexually harassing a former female colleague from the fall of 2020 through August last year.

In addition to discharging the five men -- two in their 20s, two in their 30s and one in his 40s -- the Defense Ministry also gave a six-month suspension to the commander of the unit to which Rina Gonoi, 23, belonged for failing to take adequate action after receiving a complaint from her. 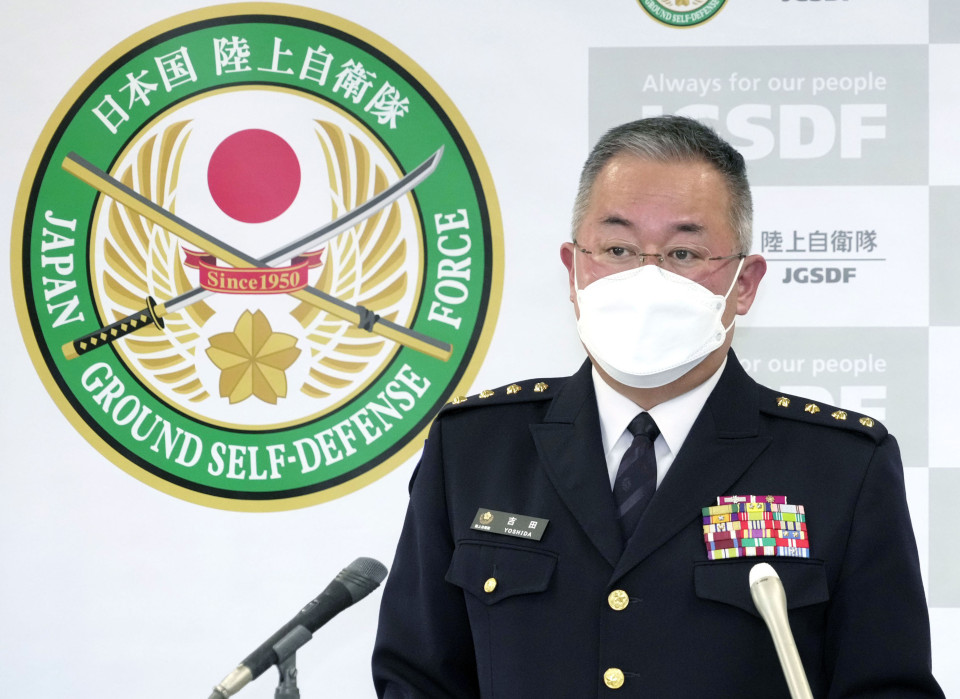 A second lieutenant was given a reprimand for making sexually explicit comments, while another two higher-ranking officers were given warnings for violating their duties of command and supervision.

The perpetrators, who all had initially denied the allegations during the probe, later admitted to their actions, saying they had done it as part of "regular camaraderie," according to the ministry.

Gen. Yoshihide Yoshida, the GSDF chief of staff, said at a press conference Thursday that he would "continuously and persistently enforce" measures to ensure nothing like this happens again.

"We take this very seriously and will establish an organizational culture that does not tolerate harassment," he said.

Upon hearing that her perpetrators had been discharged, Gonoi tweeted that she hoped they would "take responsibility with sincerity, regardless of the severity of the punishment."

According to the ministry, Gonoi, who belonged to a unit at Camp Koriyama in Fukushima Prefecture, had been subjected to sexual harassment daily, including two incidents of sexual assault during training in June and August last year.

After quitting the force in June, Gonoi began publishing allegations of abuse online under her real name and submitted a petition to the Defense Ministry calling for an investigation.

Despite being aware of the situation, Gonoi's unit commander had reported to his superior that she had quit due to family matters.

The Inspector General's Office of legal compliance has been involved in the investigation since September and has spoken with Gonoi several times while also interviewing around 100 GSDF unit members.

A special investigation into various forms of harassment covering all SDF units was launched following Gonoi's complaint and received over 1,400 reports until late November, with abuse of power making up over 80 percent of the total. 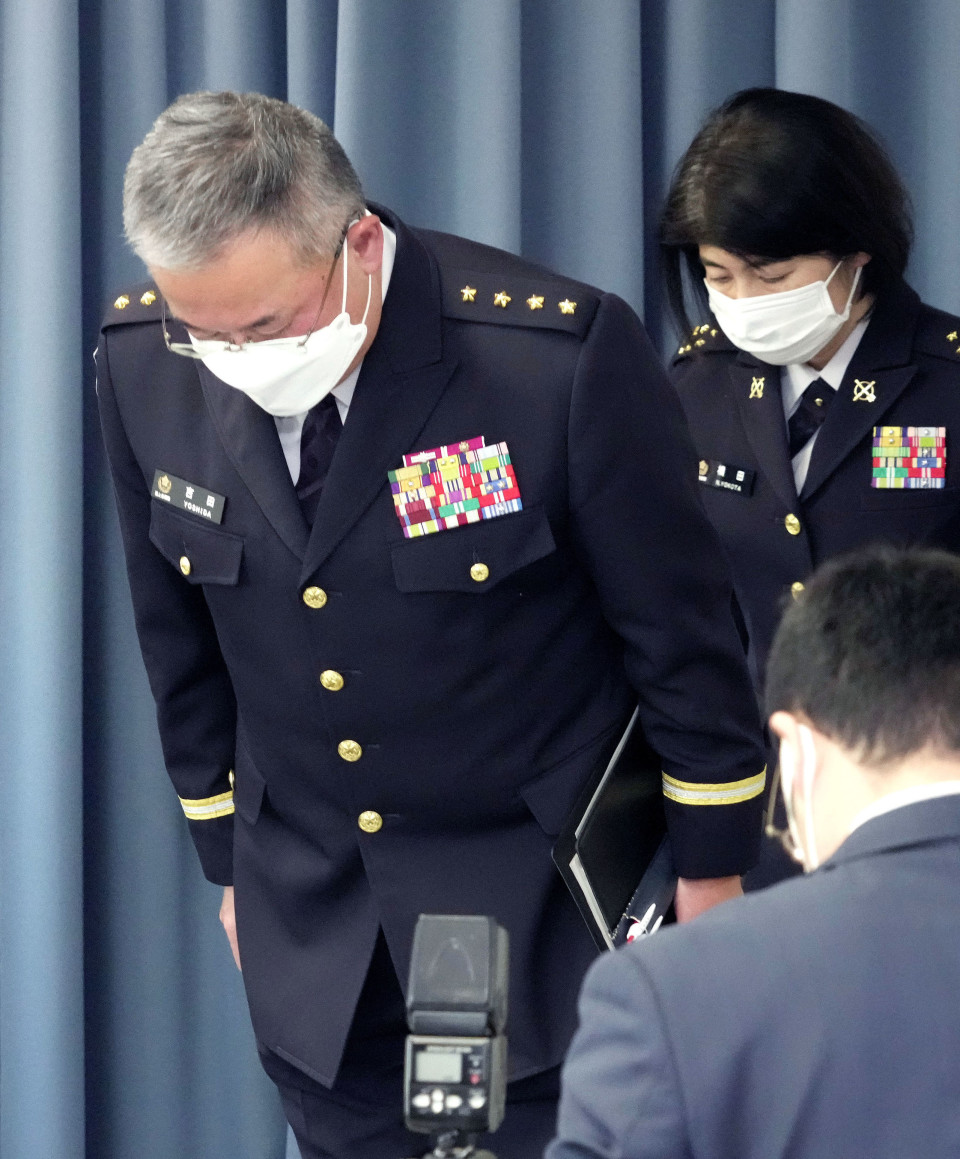