The cost of hosting last year's Tokyo Olympics and Paralympics totaled 1.7 trillion yen ($12.9 billion), a report released by Japan's audit board showed Wednesday, around 20 percent more than the amount calculated by the organizing committee earlier this year.

A revision to the central government's share of costs accounted for the discrepancy, with the Board of Audit of Japan adding around 280 billion yen in games-related expenses not included in the organizing committee's final report in June. 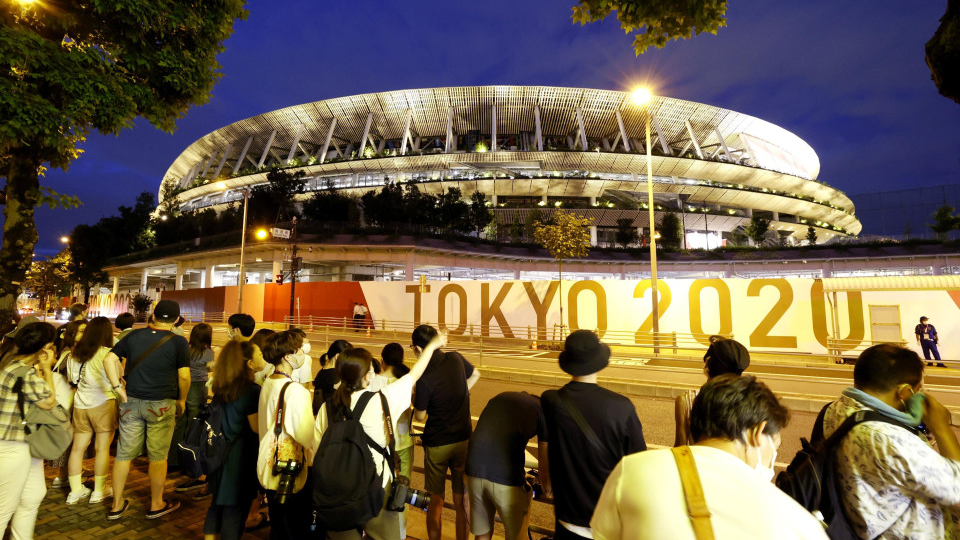 Amid ambiguity in what could be classified as an Olympic-related expense, the board, which made its own evaluation, stressed the need for the state to provide the necessary information to clarify its total expenses when running large-scale international events.

The games' organizing committee reported in June that the total cost of hosting last year's Tokyo Olympics and Paralympics was set to total 1.42 trillion yen.

According to the board, the final report reflected an agreement made between the three parties in 2017 to include the construction of new permanent facilities and operational expenses in the games' total costs, but exclude administrative expenses such as anti-doping measures.

However, after examining the central government's share of the costs, the board concluded that a total of 280 billion yen spent on athlete training facilities, anti-doping measures, and subsidies to local governments for venue renovations should also be included in its total.

After duplicate subsidies were subtracted, a total of 275 billion yen was added to the amount from the final report. The figure includes more than 33 billion yen in additional outlay to renovate the National Stadium.

Separately, the board also calculated that the government spent 1.3 trillion yen on 329 projects that contributed to the games, such as immigration checks and improving the accuracy of weather forecasts.

The addition of this figure and 685 billion yen in games-related expenses publicized by the Tokyo metropolitan government would result in the total ballooning to over 3.6 trillion yen.

The board's report also called for the sports ministry to coordinate the return of 38 billion yen the metropolitan government took out of the national treasury as reserve funds for the games.