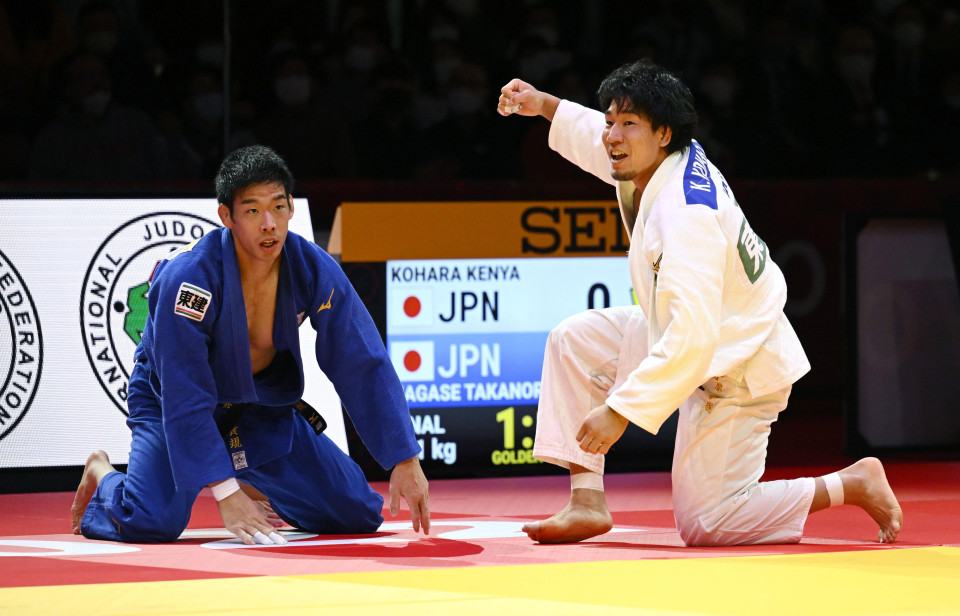 The 28-year-old overcame another compatriot, Sotaro Fujiwara, to advance to the final against multiple Grand Slam champion Nagase, who won gold at last year's Tokyo Games.