Hiroto Okui's HIV diagnosis took him completely by surprise. "I never thought it could happen to me. I didn't know what to do," he says. The Tokyo native said it marked the beginning of an extremely difficult period.

Now aged 52, Okui recalls how shocking it was to find out, in the summer of 2016, that he had tested positive. He did not know much about HIV, having only a vague impression it was a "scary disease."

He is among the 33,537 people in Japan living with HIV or AIDS as of the end of 2021, according to a health ministry committee that analyzes the virus' trends in the country.

With Thursday, Dec. 1 being World AIDS Day, campaigns are taking place in municipalities across Japan to raise awareness of the disease, which killed 650,000 people worldwide last year, according to the Joint United Nations Programme on HIV/AIDS.

Key populations -- gay men and men who have sex with other men, sex workers and their clients, people who inject drugs, and transgender people and their sexual partners -- accounted for 70 percent of global HIV infections in 2021, according to UNAIDS. 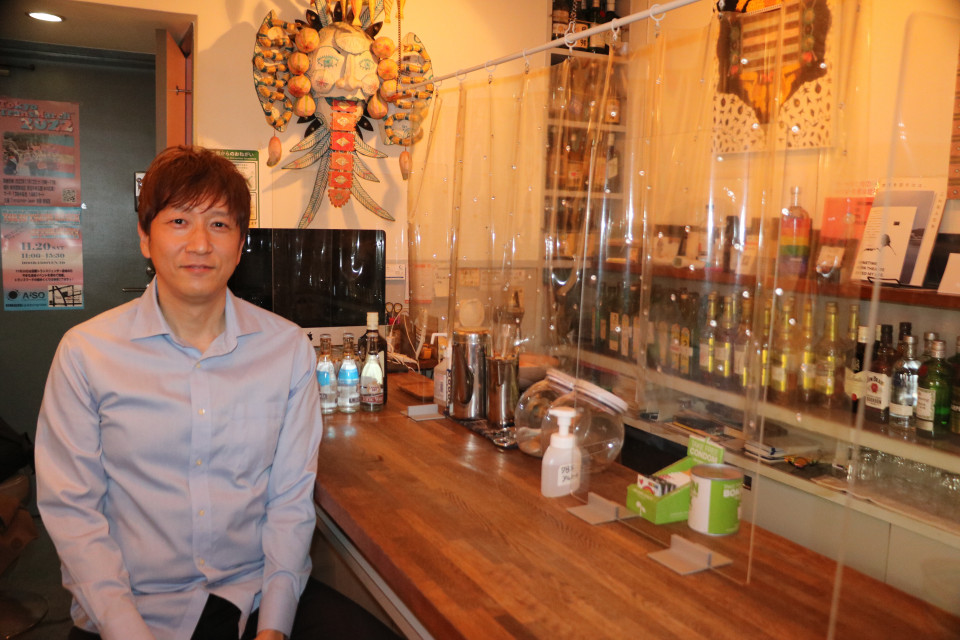 Fortunately, modern treatments allow Okui to live a regular and healthy life. But as a gay man who had only come out to a handful of people by 2016, his diagnosis led to a period of self-stigmatization.

Over time, after realizing others were living happily and openly about their sexuality and status, the IT worker says he overcame that self-stigma and gained the courage to do the same.

While he appreciates that his own experience getting treatment has been relatively smooth, Okui said problems with the current system impact other HIV patients.

Patients can obtain disability certification and apply for further support to reduce the costs, making them a maximum 20,000 yen ($144) a month, and in some cases provided for free, according to the Ministry of Health, Labor and Welfare.

But to qualify, patients must prove that they are under a certain CD4 white blood cell count, which can decrease as the viral load of HIV grows in the body.

People who do not have low enough numbers, such as those who have recently been infected, are forced to wait until their CD4 count falls to a level deemed eligible for medication.

Joel Anderson, 32, is familiar with the experience.

Like Okui, the Australian living in Tokyo was diagnosed in 2016, but said when he went to get treatment, he was asked to wait until his CD4 count was low enough.

It was like being told, "We're going to wait until your immune system is compromised," he said.

Anderson did not begin receiving treatment until around nine months later.

Kota Iwahashi, head of the Tokyo-based nonprofit organization Akta, which works to raise awareness of HIV, said approaches taken in other countries, like same-day treatment after diagnosis, are yet to be seen in Japan. 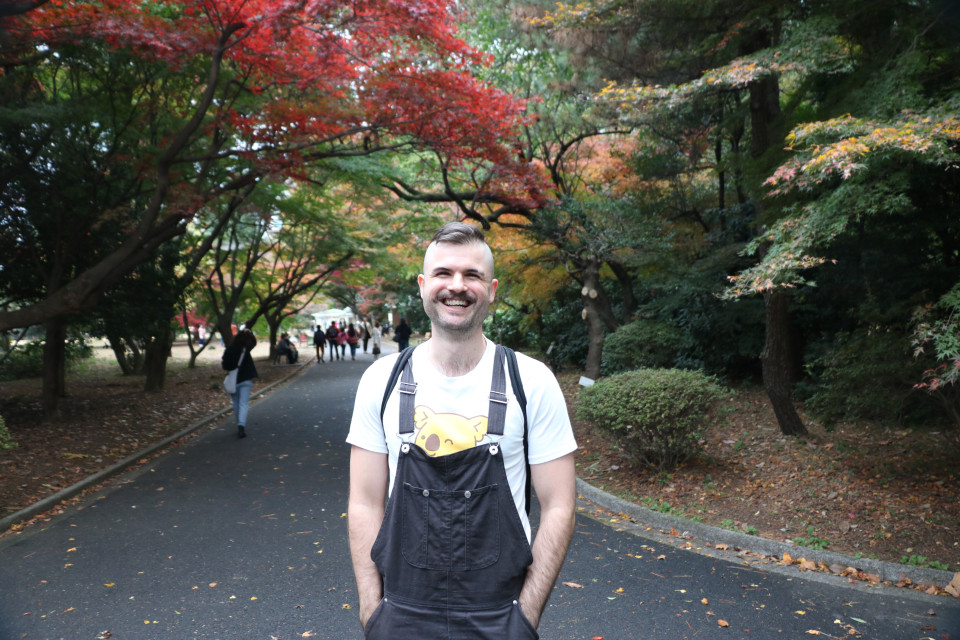 "For many living here, it causes a lot of stress and is a massive problem," the 39-year-old said.

Iwahashi also said that some foreigners with HIV in Japan, rather than wait to receive treatment, would periodically return to their countries to get medication or have it delivered by courier.

But in early 2020, the arrival of the coronavirus pandemic would complicate matters further.

With flights grounded and Japan's borders effectively closed off to the rest of the world, Iwahashi said Akta and other similar organizations received numerous consultations from people seeking help.

"Some only had a week's worth of medication left," Iwahashi said, adding that the situation continued for nearly two years between 2020 and 2021.

Meanwhile, Japan is unlikely to formally approve preventative drugs that could be key to eliminating HIV among men who have sex with men, or MSM, according to a study published in May by both Chinese and Japanese researchers, including Iwahashi.

According to the article in the scientific journal The Lancet, HIV among MSM in Japan could be eliminated by 2032 if just 10 percent of the group used PrEP, or pre-exposure prophylaxis, along with a moderate increase in other measures like testing, condom use and a minor reduction in the number of sexual partners.

PrEP is free if certain conditions are met in countries like the United States and Britain. But in Japan, only generic brands not covered by health insurance are legally available.

According to the website of Private Care Clinic Tokyo, a medical center focusing on sexual health in the capital, a three-month supply of PrEP pills, to be taken daily, costs 22,000 yen. Meanwhile, PEP, or post-exposure prophylaxis, taken in cases of potentially high-risk exposure to HIV, costs 77,000 yen.

Clinic director Yoshitomo Kobori said the country's conservative government is unlikely to approve PrEP nor proactively recommend it to groups like the MSM community anytime soon. 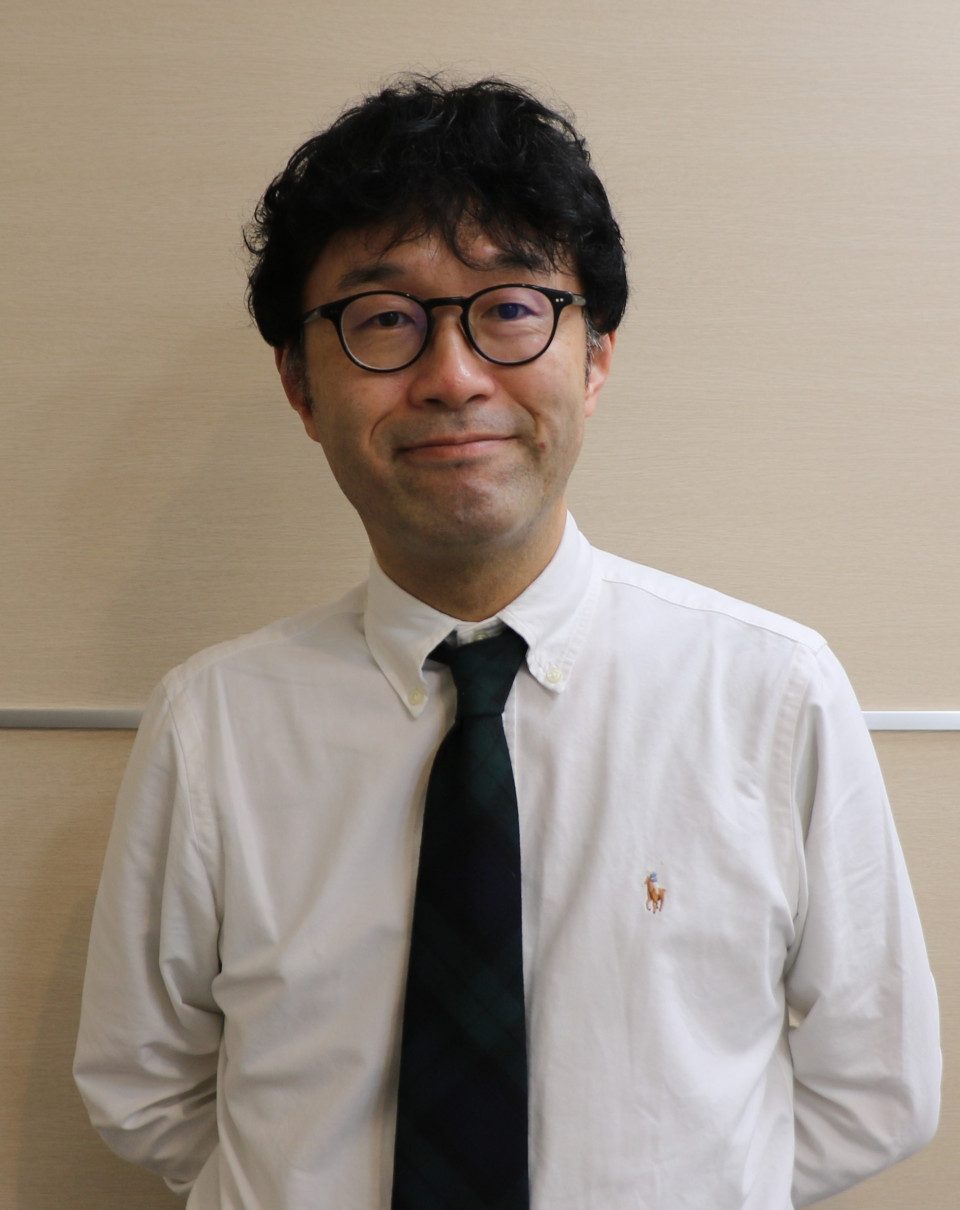 Kobori added that the high price of PrEP discourages some people, who instead opt to order generic brands from abroad. He stressed that regular testing is also essential.

As for those living with HIV and AIDS, Kobori said it is now "like having high blood pressure. If you take your medication every day, you won't die," while the virus is not transmittable through sex if a person's viral load is so low it is undetectable.

Meanwhile, Anderson says his male partner, who he has known since before his diagnosis, has been "super supportive" throughout his whole experience. They plan to go to Australia this month, where same sex-marriage is legal, to get married.

"The slogan 'U equals U,' or undetectable equals untransmittable, began being used around the time I was diagnosed," Okui says, meaning he did not need to give up on sex or romantic relationships.

These days, Okui has a new lease on life. "Even though I went through such a difficult time, being able to get to this point has been a precious experience."