Japanese lawmaker Mio Sugita, a parliamentary vice minister for internal affairs and communications, on Friday retracted past remarks she has made against members of the LGBT and Ainu indigenous communities and offered an apology.

The member of the ruling Liberal Democratic Party had been facing fresh scrutiny for the comments she made several years ago after being appointed to the government post this summer. 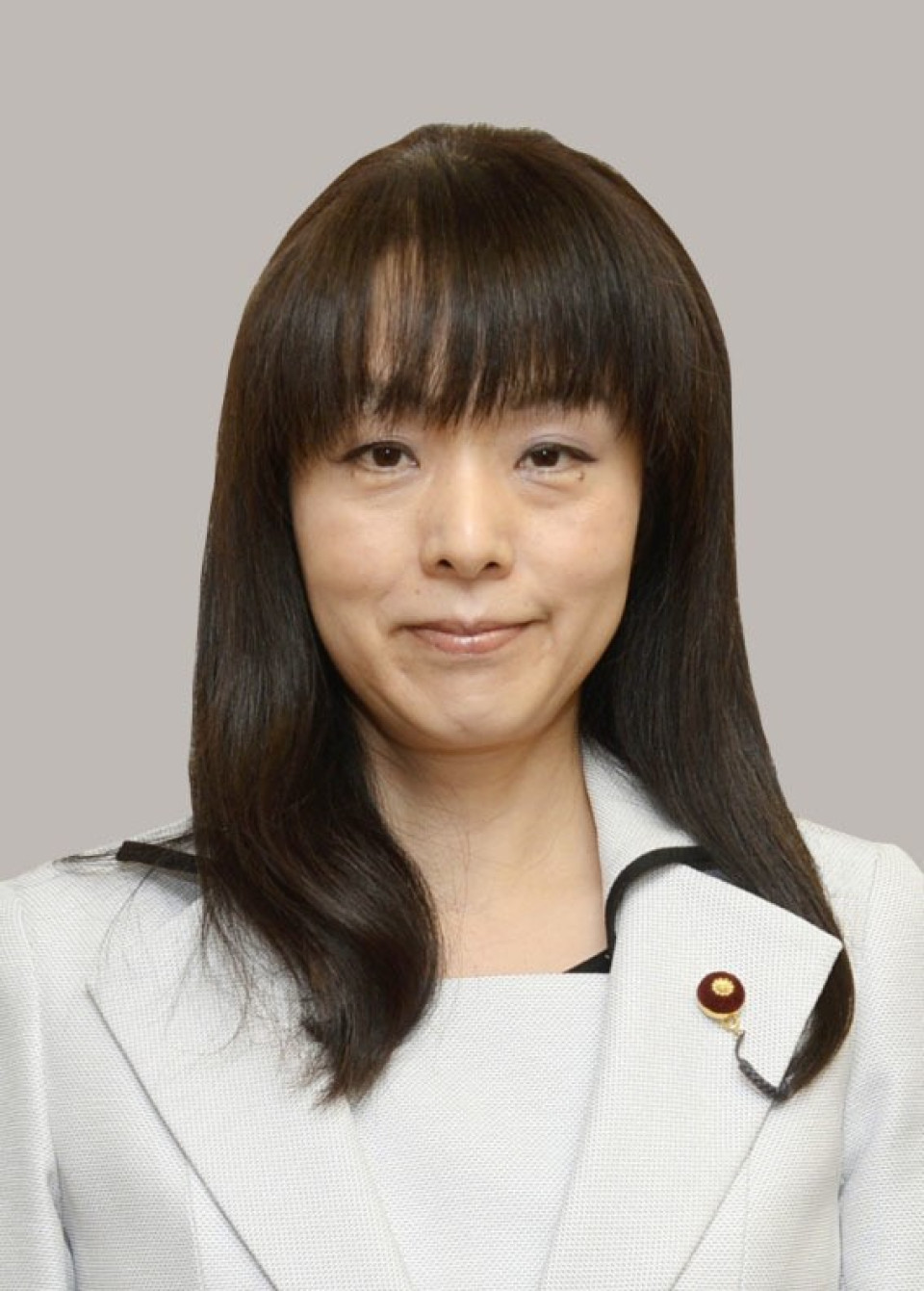 "I take seriously the harsh criticism. Reflecting on my past expressions, which lacked consideration, I apologize to the people I've hurt and hereby retract them," Sugita said at a session of the House of Councillors Budget Committee.

Prior to the move, internal affairs minister Takeaki Matsumoto said that he told her to apologize for the comments and retract them and that she had agreed to do so.

"I understand that she has renewed her awareness as a member of the Cabinet," Matsumoto said at a press conference.

Sugita came under fire in 2018 for saying in a magazine article that the government should not support sexual-minority couples because they cannot produce offspring and thus are not "productive."

She also made comments in a blog post in 2016 about female participants at a U.N. gathering on the elimination of discrimination against women who were dressed in Korean or Ainu attire, calling them "middle-aged cosplayers."

She had long ignored calls by opposition parties to retract the comments.

"It was quite natural for her to apologize and to retract the comments as they were too discriminatory," said Kenta Izumi, leader of the main opposition Constitutional Democratic Party of Japan, at a press conference Friday.

Prime Minister Fumio Kishida has rejected calls by opposition parties to remove her from her post, saying he wants her to serve by following government policy.