The Indonesian government on Wednesday released the bomb maker of the 2002 attacks on the resort island of Bali, who was on parole after having served over half of his 20-year jail term.

Umar Patek, dubbed as the "Demolition Man" for his expertise in building explosive devices, walked free from the Porong Prison in East Java Province, according to Rika Aprianti, spokeswoman of the penitentiary department of the law and human rights ministry. 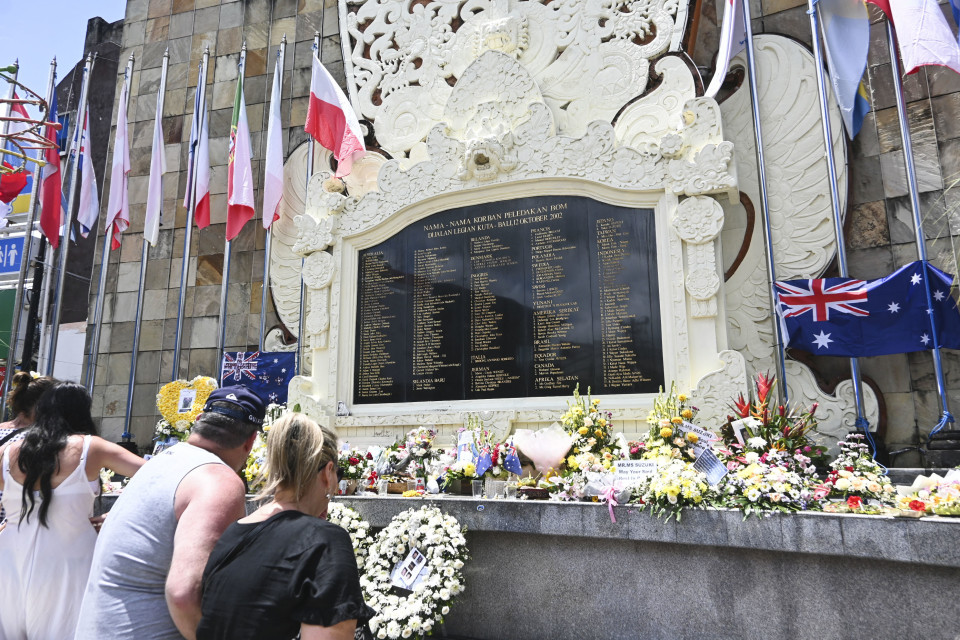 People visit a memorial in Kuta on the Indonesian resort island of Bali on Oct. 12, 2022, to pay tribute to victims of the 2002 terrorist bombings. (Kyodo)

The government said Patek, who has expressed regret over his crimes, is one of Indonesia's success stories of its deradicalization program for convicts who were formerly terrorists.

Aprianti said in a statement that the 56-year-old man will remain on parole until April 29, 2030, but that "if he makes some violation during the period, his rights for parole will be revoked."

Patek was accused of assembling bombs used in attacks on churches in Indonesia in December 2000 that claimed the lives of 16 people, as well as the 2002 bombings on Bali that killed 202 people, mostly Western holidaymakers.

He became eligible for conditional release in August after his prison sentence was reduced from 20 years, although the move had been delayed due to opposition from survivors of the bombings and relatives of the victims.

The Australian government has also voiced its objection to Patek's release. Of the fatalities in the Bali bombings, 88 were Australians. 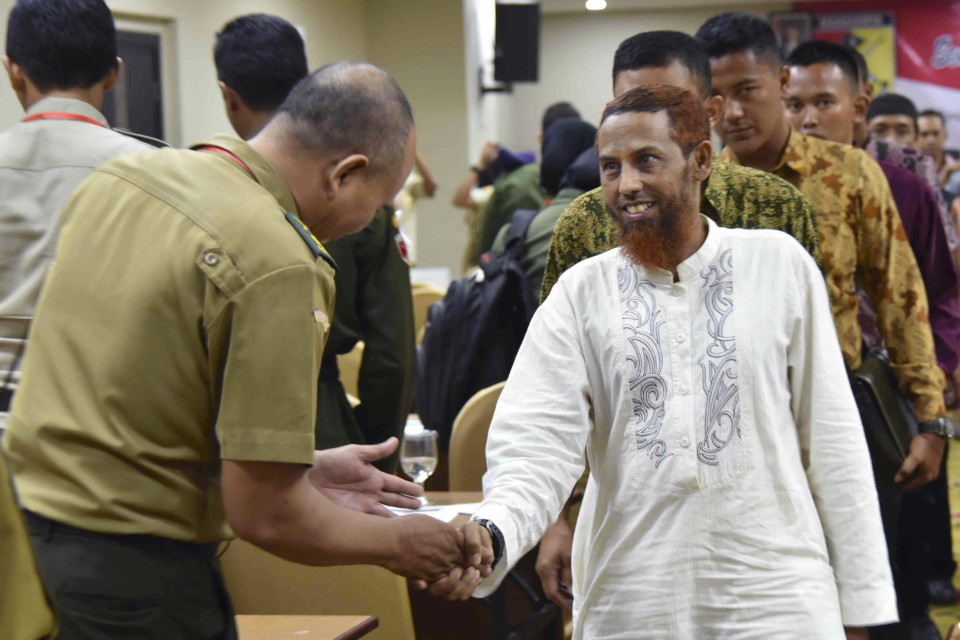 During court hearings, Patek expressed regret over his role in the terrorist attacks and apologized to the victims and their families.

He was a member of the militant Islamic group Jemaah Islamiyah, the Southeast Asian arm of al-Qaida, which was responsible for the 2002 Bali bombings.

At one point, Patek was on the most wanted list in various countries, including Australia and the United States, with a reward of $1 million over his head.

In September, he met with a widow of one of the Balinese victims in the Bali bombings. During their meeting, he cried and kissed her feet and begged for forgiveness.