High school rugby teams across Japan are becoming increasingly impacted by the country's declining birthrate as they struggle to scrape together the minimum 15 players needed to take the field.

Autumn's prefectural qualifiers for this season's national championship featured many "combined" teams of students from different schools. Such teams, however, cannot represent their prefectures in the final at the Hanazono Rugby Ground in Osaka from late December, even if they win their local tournament.

In Osaka, known as Japan's rugby hotbed, eight of the 41 teams in this year's tournament were made up of students from more than one school. While many established schools still field big squads, one former national champion has suffered in particular. 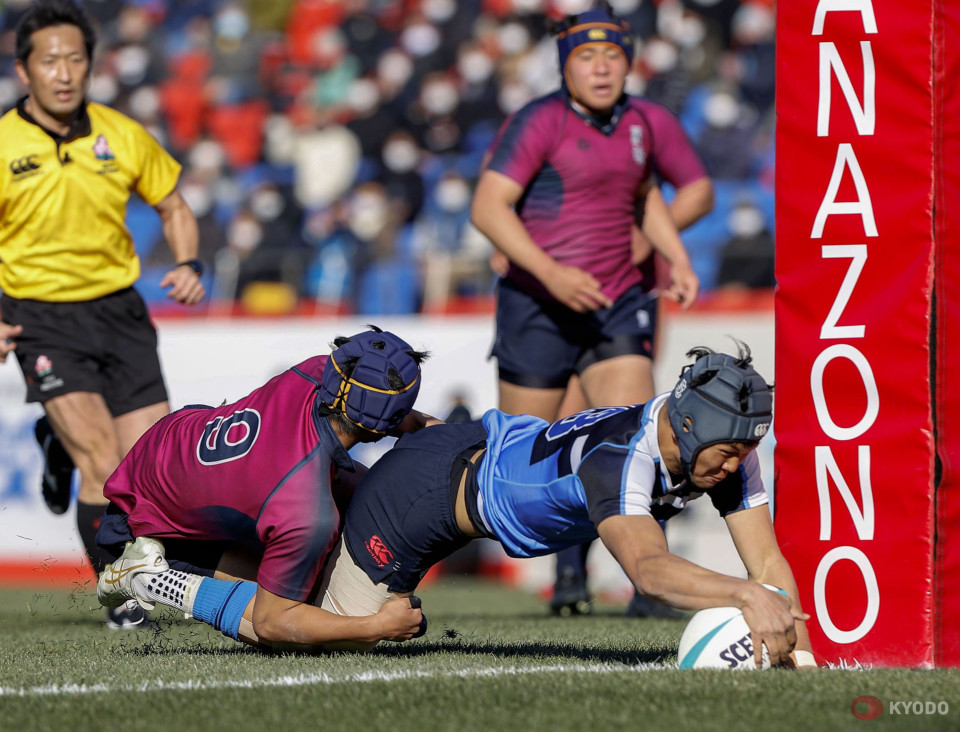 Seven-time champion Josho Keiko Gakuen, who last won in 2009, abolished its sports course in 2014 and has struggled to line up 15 players since.

The school competed this year, but the team is down to just eight players -- four freshmen and four sophomores -- following the departure of its 10 seniors.

Josho competed as part of a combined team in 2019, and is fated to go down the same route in 2023 unless enough incoming freshmen choose rugby as their club activity at the start of the school year in April.

"Parents tend to keep their distance from rugby due to the risk of injury. I can't see a promising future," head coach Keiki Kawamura said. 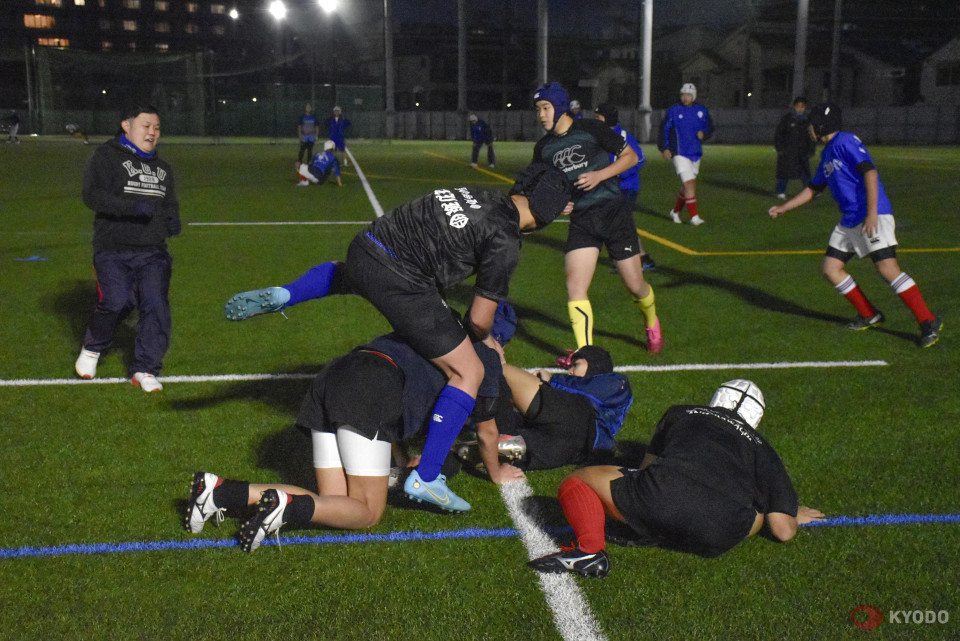 This year's representative from Tottori, Japan's least populated prefecture, advanced to Hanazono without playing a single game after the other two teams in the prefectural tournament withdrew due to injury and other causes.

"For some years we've had to rely on help from other third-year students, and somehow managed to get by," said Tottori Rugby Football Union President Tatsuya Dobashi. "This isn't an issue just for Tottori."

An All Japan High School Athletic Federation document showed 17,649 students playing rugby in the school year of 2022, a roughly 30 percent drop from a decade ago when the figure stood at 24,990.

The coronavirus pandemic, which has had an effect on falling numbers in judo and other contact sports, has also been a factor in the decrease in uptake. 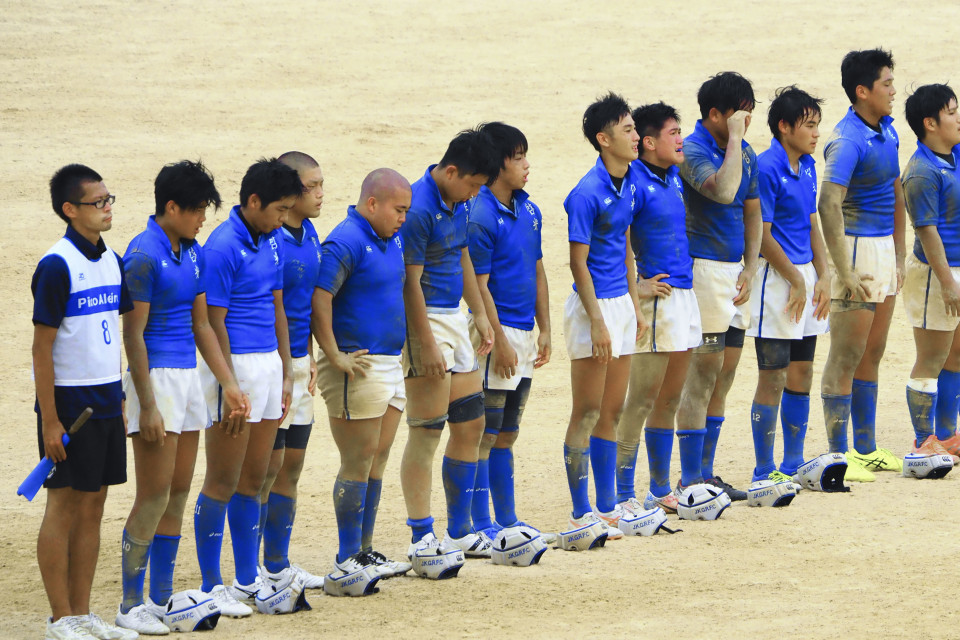 "We couldn't host events such as trial sessions for new pupils at all. I believe there were really few who first pick up the sport in high school," said Tomoyuki Nakade, in charge of rugby at the Osaka High School Athletic Federation.

Rugby popularity surged in Japan after they reached their first World Cup quarterfinals while hosting the tournament in 2019. Those associated with the sport hoped for an increase in its player numbers, but the impact was somewhat limited.

"It did not have an effect of more students joining us," Kawamura said. "We did have more participants at classes for kids and elementary school students, but that was about it."

But efforts will also be needed to keep children who enjoyed rugby in elementary school in contact with the sport, as only a limited number of junior high schools have rugby teams.