The Justice Ministry plans to bring charges against 22 prison officers in central Japan for alleged assaults committed on three inmates, a source familiar with the situation said Saturday.

The ministry is considering working with prosecutors to build criminal cases against those accused of abuse at Nagoya Prison from November last year to this August, the source said. 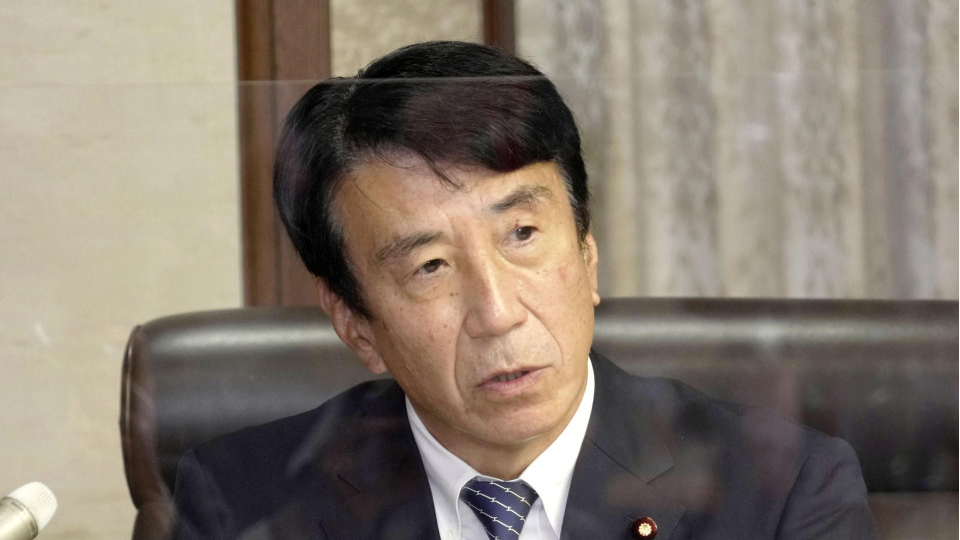 Japanese Justice Minister Ken Saito speaks in an interview with the media at the ministry in Tokyo on Dec. 9, 2022. (Kyodo) ==Kyodo

The move came a day after Justice Minister Ken Saito apologized for the abuse at a news conference.

Saito said the ministry plans to launch an investigation into whether similar incidents are occurring at other prison facilities, and that he has ordered the establishment of a third-party panel of experts.

The ministry said Friday that 22 officers, all male and in their 20s and 30s, abused three inmates at the prison by spraying their faces with alcohol and hitting them on their buttocks with sandals.

The inmates were men in their 40s, 50s and 60s, with the oldest suffering an injury near his left eyelid requiring five days to heal.

Most of the suspects have admitted to the allegations, saying they committed the acts because the inmates did not follow instructions and kept shouting demands.