The World Health Organization said Thursday that malaria infections worldwide continued to increase in 2021 from a year earlier, mainly in Africa, although it grew at a slower pace.

Neither malaria cases nor deaths sharply rose in 2021, unlike in the first year of the coronavirus pandemic, the WHO said. Global deaths from the disease stood at an estimated 619,000 in 2021, slightly down from the previous year's 625,000.

"We face many challenges, but there are many reasons for hope," WHO chief Tedros Adhanom Ghebreyesus was quoted as saying in a press release. "There is every reason to dream of a malaria-free future." 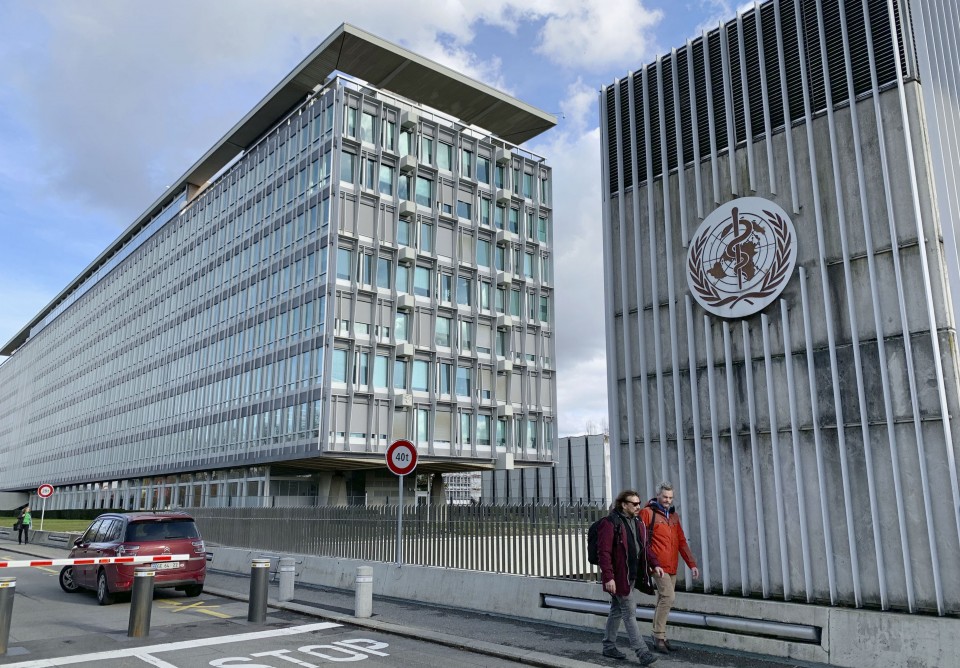 Photo taken on Feb. 14, 2020, shows the headquarters of the World Health Organization in Geneva. (Kyodo) ==Kyodo

According to the WHO, Africa remains by far the region most affected, accounting for about 95 percent of the cases and deaths recorded in 2021, with children mainly suffering from the disease.

Malaria is a preventable and curable disease that is caused by parasites transmitted to people through the bites of infected female mosquitoes.

The U.N. agency warned that the effectiveness of key malaria control tools, such as insecticide-treated bed nets, is falling and impeding further progress against the disease.

Among other obstacles are changing behaviors of mosquitoes, which seem to be biting earlier before people go to bed, as well as growing parasite resistance to the drugs used to treat the disease, it said.

The world's first vaccine against malaria, tested in Malawi, Ghana and Kenya over the last three years and recommended for use by the WHO in October 2021, will be deployed in more African countries from late 2023 onward, it said.

Developed by the British pharmaceutical giant GSK, the vaccine is a "very important addition to the arsenal of tools that we have against malaria," Abdisalan Noor, head of the agency's Global Malaria Program's information unit told journalists.

While the impact of the vaccine will depend on how widely it is distributed, Noor expects a considerable reduction in cases of severe disease and death.