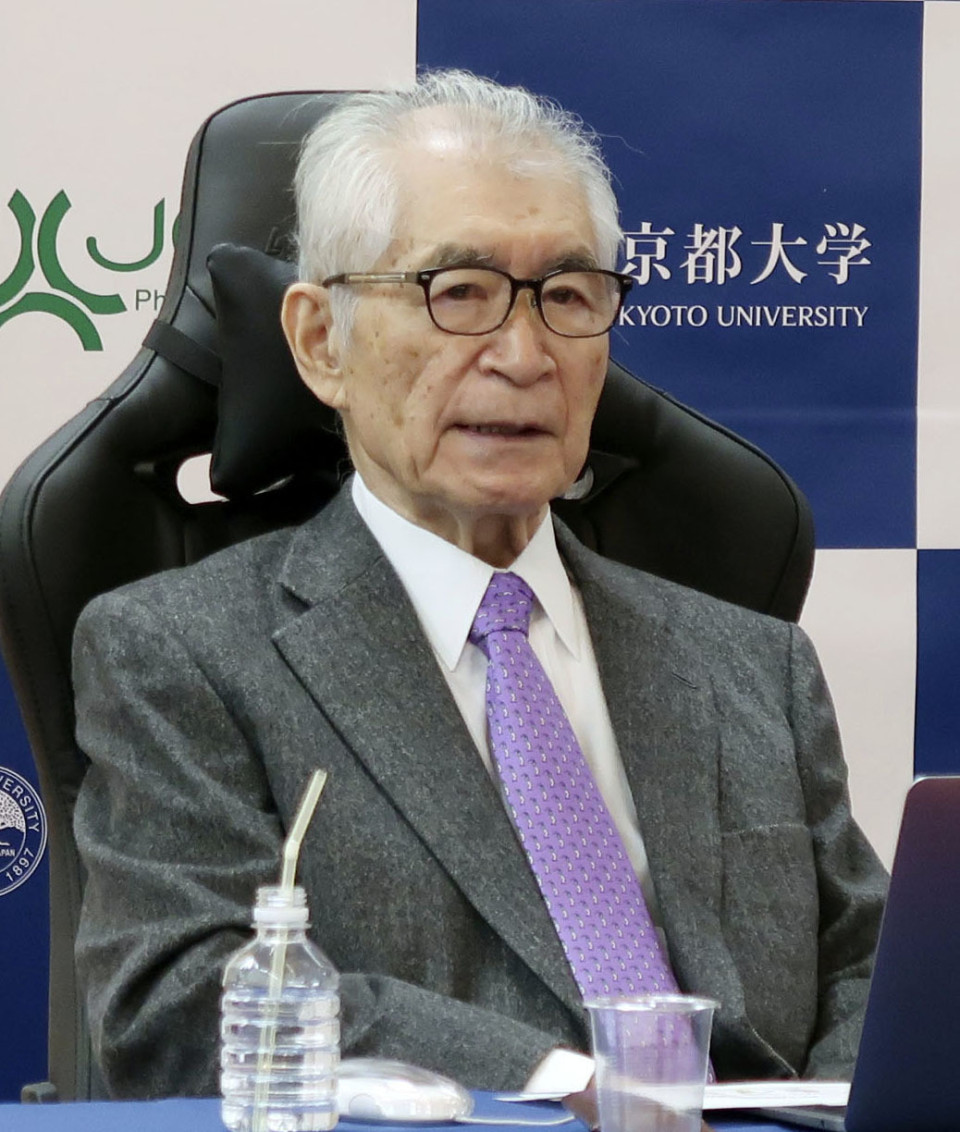 JCR Pharmaceuticals Co. has donated company shares worth about 1.9 billion yen ($14 million) to Kyoto University in the first share donation by an enterprise to a public university in Japan, the two entities said Monday.

The 1 million shares would yield around 20 million yen in dividends annually and will go toward supporting two university-related funds, Tasuku Honjo "Yuh-shi" Fund and the Cancer Immunotherapy Research Fund.

The university acquired the shares from the Ashiya, Hyogo Prefecture-based drugmaker in September.

Donations in the form of shares have advantages for universities as they can be a stable source of research funds over a longer term.

"In Japan, as elsewhere, there is a growing web of support (for university research) from the private sector," Tasuku Honjo, a Kyoto University professor, said at a news conference. "I want to strongly encourage younger people to work on new research."

Honjo won the 2018 Nobel Prize in physiology or medicine for research that led to the development of the cancer treatment drug Opdivo, which is manufactured and sold by Osaka-based Ono Pharmaceutical Co.