For the second straight year, fans and a panel of experts voted Los Angeles Angels two-way star Shohei Ohtani onto the "All-MLB Team" as both a pitcher and designated hitter, Major League Baseball announced Monday. 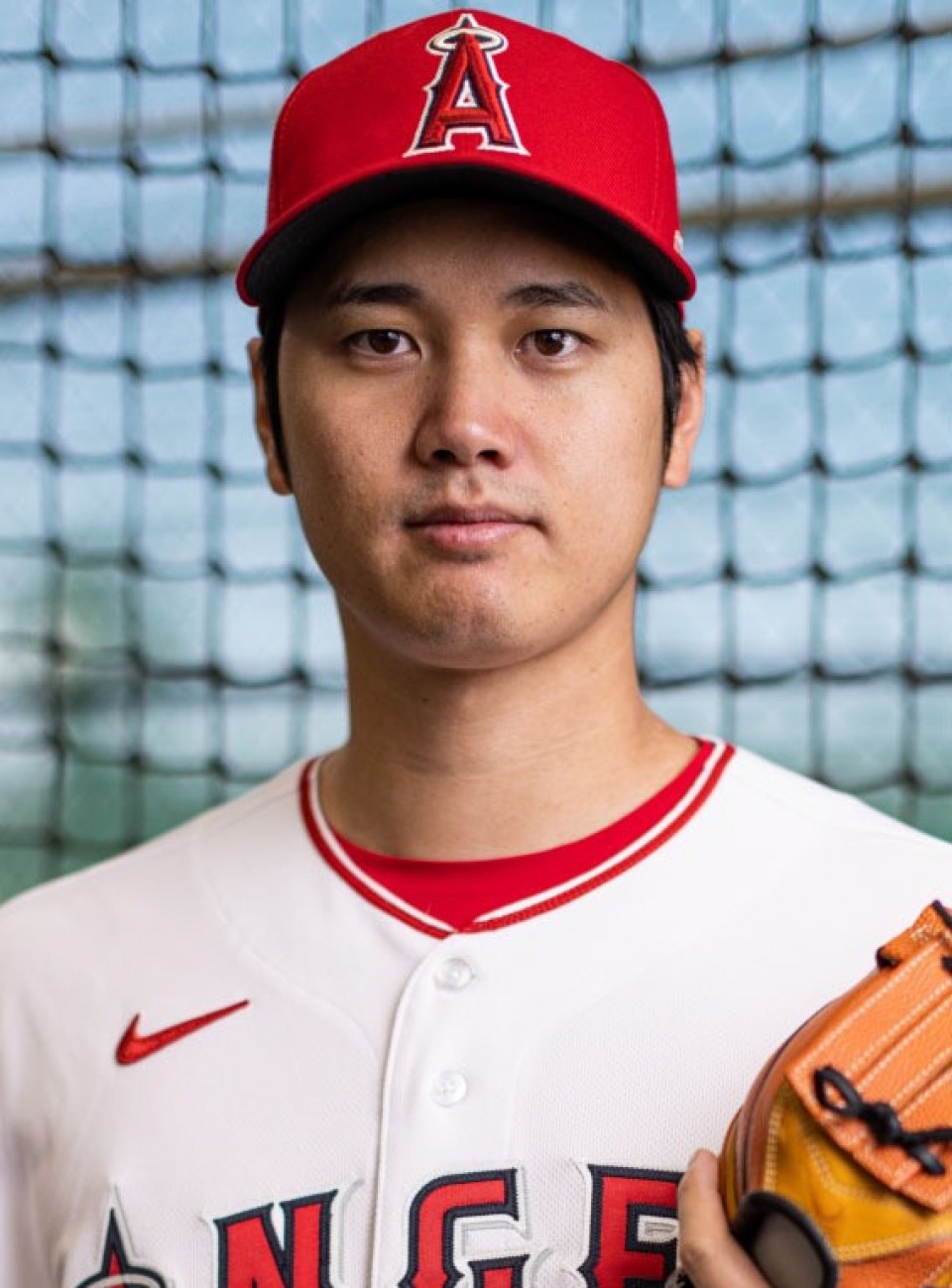 At the plate, Ohtani belted 34 home runs, had 30 doubles, six triples, drove in 95 runs and stole 11 bases. He was runner-up in the DH voting to Yordan Alvarez of the Houston Astros.

As was the case in each of the three past editions, the 2022 team was chosen through a process in which 50 percent of the votes came from fans and 50 percent from a panel of experts.