The United States on Wednesday welcomed Japan's plan to significantly increase its defense spending in the next five years in the face of "acute" security challenges in the region, and signaled support for any decision that would help beef up its deterrence in dealing with China's assertiveness.

"The more Japan is very confident of defending itself is a good thing for offsetting PRC (People's Republic of China) ambitions," U.S. Marine Corps Commandant Gen. David Berger said, when asked about Japan's moves toward deciding to develop long-range strike capabilities that it has so far opted not to acquire under its war-renouncing Constitution.

"The stronger it is in defense, the better it is at deterring" against a Taiwan emergency and any potential problems Japan may face itself, Berger added as he spoke to a group of reporters in Washington. 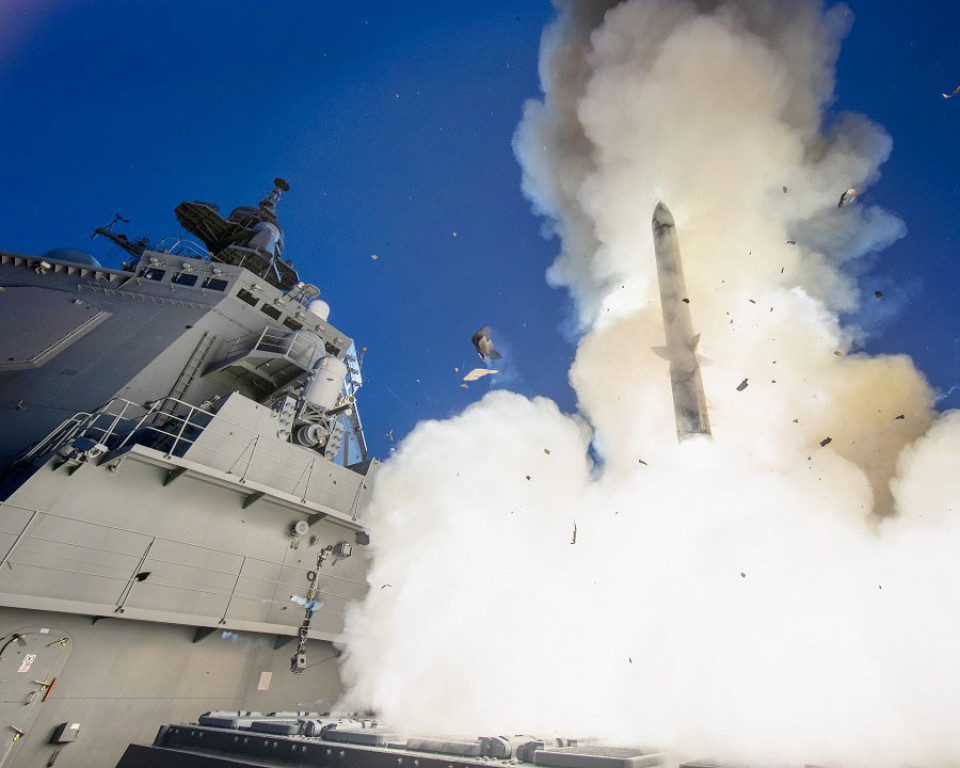 Taiwan is considered by China to be a breakaway province to be reunified with the mainland, by force if necessary. An emergency there is also of particular concern for Japan given the proximity to Taiwan of its islands in the southwest -- including the Senkakus, a group of East China Sea islets controlled by Tokyo but claimed by Beijing.

"There is no question that Northeast Asia has become a more dangerous neighborhood," Price said, highlighting the intensifying pace and scale of North Korea's provocations and ballistic missile tests.

Japan has long kept its annual defense budget at around 1 percent of gross domestic product. The defense outlays for fiscal 2022 until next March stood at around 5.4 trillion yen.

But the tough security environment is pushing Japan toward substantially beefing up its defense capabilities and increasing related spending to 2 percent of GDP, a level on a par with North Atlantic Treaty Organization member states.

The spending may be used for Japan to develop abilities to attack targets in enemy territory such as missile bases, known as "counterstrike capabilities."

The Japanese government maintains that having such capabilities is permissible under the pacifist Constitution as long as it can be considered a self-defense measure. Still, Japan has so far relied on its key ally, the United States, to provide air strike capabilities on its behalf.

Noting that there are "no more important allies" in the Indo-Pacific than Japan and South Korea, Price said that "coordination and defensive and deterrent steps" with allies are key to dealing with North Korea while it remains unwilling to engage in dialogue and diplomacy toward denuclearization.