Taiwan President Tsai Ing-wen and visiting British lawmakers agreed in talks in Taiwan on Friday to defend shared values such as freedom and democracy, amid military threats from mainland China against the island.

The arrival of the group led by Alicia Kearns, chair of the House of Commons Foreign Affairs Committee, followed a visit in November by British trade minister Greg Hands, who exchanged views with Tsai on the two sides' bids to join an 11-country trans-Pacific free trade pact. 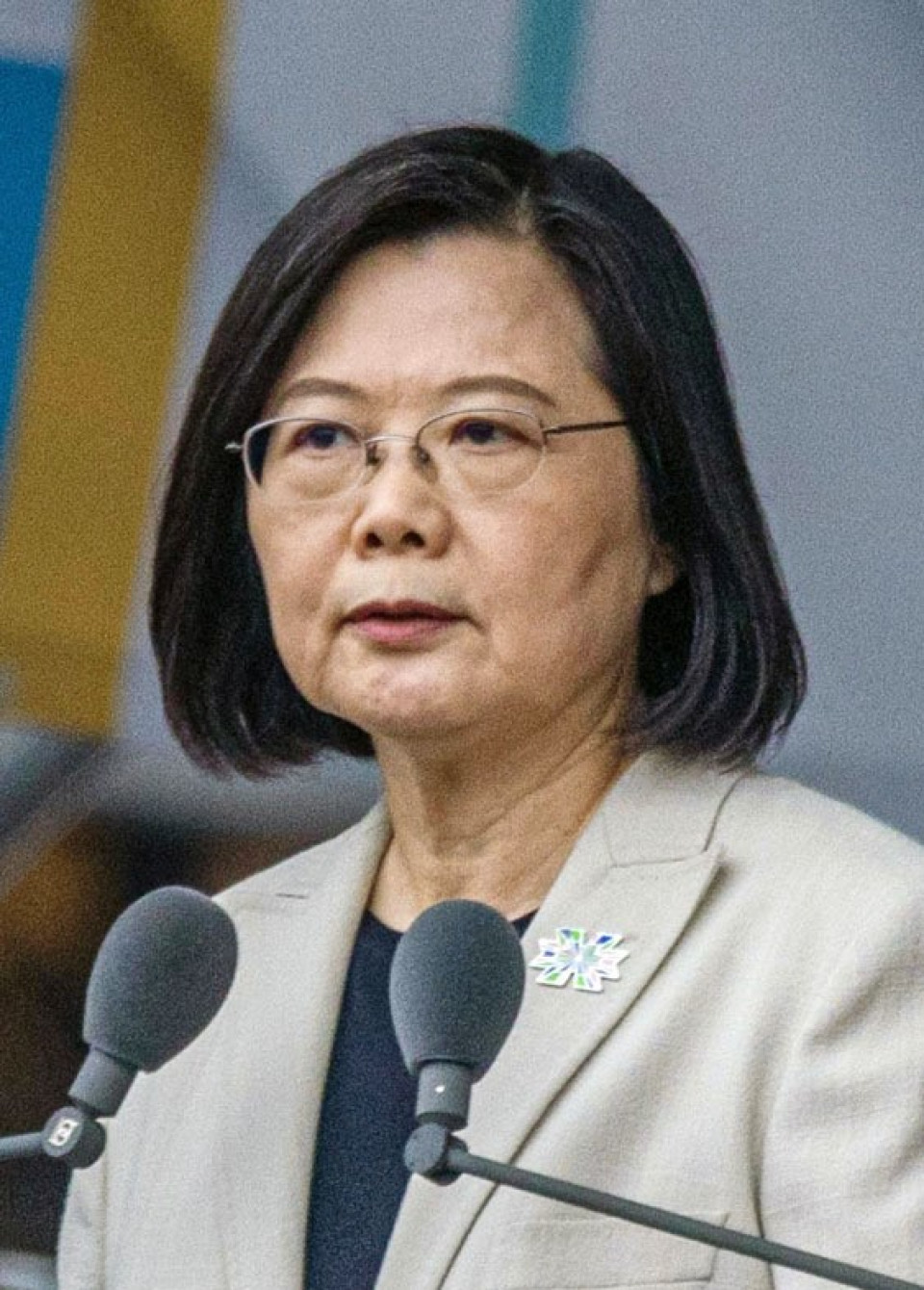 Kearns, in her remarks, stressed solidarity with Taiwan, saying that British people "recognize and salute our valued partners across the Indo-Pacific as we lean in for mutual support."

The lawmaker also thanked Taiwan for assisting Ukraine with medical supplies while facing Russia's invasion. She expressed readiness to continue backing Taiwan's bid to join international organizations, such as the World Health Organization.

In her remarks, Tsai said "democratic countries must stand more united than ever in the face of authoritarian expansion," calling for stronger bilateral ties in cybersecurity, medicine, science and technology.

The Chinese Embassy in London had earlier expressed opposition to the British lawmakers' visit, saying on Twitter that it amounted to a "flagrant violation of the one-China principle and a gross interference in China's internal affairs."

The Tsai government has been deepening ties with European countries to resist diplomatic and military pressure from the Communist Party-ruled China. Beijing considers the democratically governed island a renegade province to be reunified with the mainland, by force if necessary.

Since September a number of European politicians have visited Taiwan and held talks with its leader, including delegations from Germany, France and the Czech Republic. A Ukrainian lawmaker has also met with Tsai in recent months.