His deep knowledge of Japanese stocks even made him a go-to person for many money managers worldwide seeking advice on investing in companies such as Toyota Motor Corp. and SoftBank Group Corp.

But in his late 40s, Watanabe turned to a harder sell -- trying to convince a Japanese public known for its relative lack of enthusiasm for investing that stock trading can be a worthwhile endeavor, offering not just personal financial rewards but, in his view, benefits for society, too. 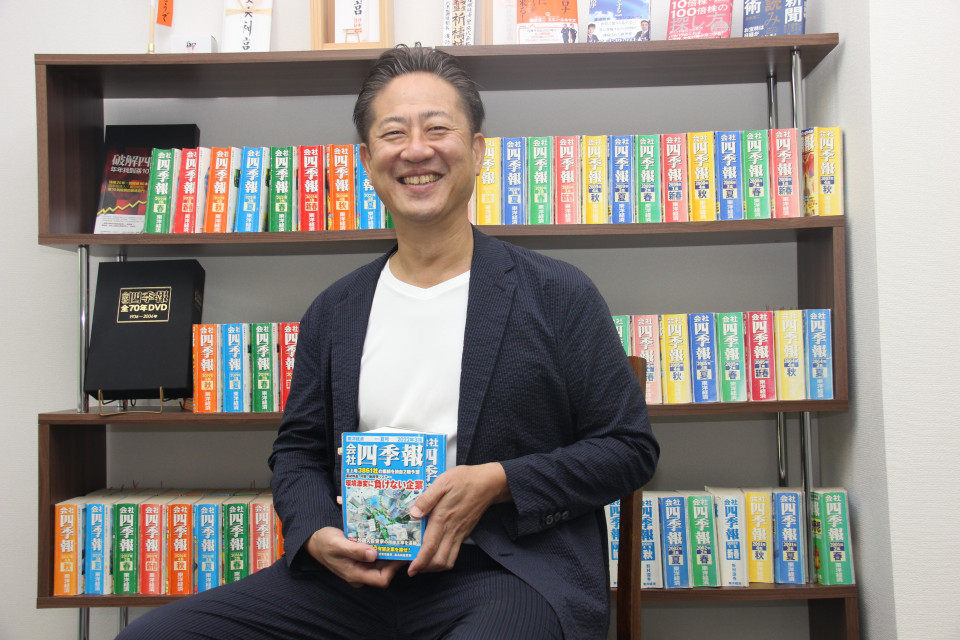 A native of Toyama Prefecture in central Japan, Watanabe started his career as a sales employee at a Nomura branch in Tokyo's high-end Ginza shopping district, and quickly developed a passion for picking winners in the markets.

However, his view of his career was shaken when a massive earthquake and tsunami pounded Japan's northeast in March 2011, leaving about 16,000 dead and more than 2,500 unaccounted for.

His first reaction to news footage showing a giant tsunami turning coastal towns into rubble, he recalled, was to wonder, "What stocks will go up next week?"

"Then I thought, 'What am I thinking?'," Watanabe, 55, said in an interview. "It felt as if I were liberated from brainwashing. That was a turning point."

He began to see stocks not just as a means to make money but as a way to help grow companies that provide necessary goods and services and maintain employment. That led him to view his role as helping direct the flow of money in ways that could help the Japanese economy, he said.

After serving as a managing director at Nomura, he left the company and launched Million Eyes Co. in 2016, a for-profit investment school that focuses on training self-sufficient individual investors.

His idea is to tap more than 1,000 trillion yen of savings in the country to drive a shift toward investment. A significant swing would pour funds into promising companies on a massive scale, helping revive Japan's economy and eventually benefiting investors, he said.

Japan's public keeps much more of its financial assets in savings than its counterparts abroad. According to the Bank of Japan, cash and deposits accounted for 54.3 percent of financial assets held by Japanese households in March 2022, against 13.7 percent in the United States and 34.5 percent in Europe.

In contrast, stocks represented only 10.2 percent of the total in Japan, compared with 39.8 percent in the United States and 19.5 percent in Europe.

"It's ingrained in our DNA that if you pursue greed, you will be punished," Watanabe said. "Rather, we should think of investment just like making an offering at a shrine. If you have an altruistic mind, that will eventually come back to you just like old folktales." 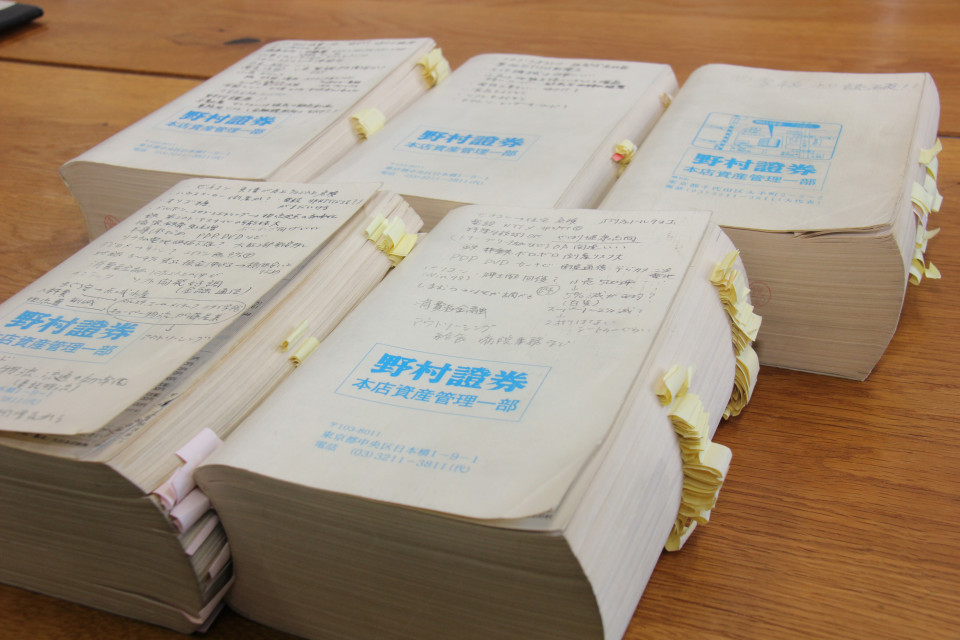 To help his students develop a discerning eye for good companies, Watanabe encourages them to carefully read "Kaisha Shikiho" (companies quarterly), a phone-book thick investment guide published quarterly that details financial information about all of the more than 3,800 listed companies in Japan.

Though considered Japan's bible of investment, even professional investors rarely read the tome, which has more than 2,000 pages, from cover to cover, he said. But Watanabe has done so for the past 25 years.

On a September day this year, he accomplished the extraordinary feat of finishing his 100th issue of Kaisha Shikiho since he began reading it at the direction of his senior colleague in 1997.

"I started reading it because I was scared of him," Watanabe said. "But I have come to understand the Japanese economy, and even world economy, better through it. It has really enriched my life."

By studying every page of the book over many years, readers can notice slight changes in the economy, such as new business trends and how government policies like tax hikes affect companies, which will help them find the next Toyota or Sony, he said.

"Mr. Watanabe sometimes teaches us the signs of change in Japanese companies that even we are not aware of," said Naoki Yamamoto, manager of the Kaisha Shikiho Center at Toyo Keizai Inc. "He is our ideal reader."

The school, called Fukugan Keizai Jyuku, has drawn more than 3,500 students so far, with about half of them in their 30s and 40s. Women accounted for about 30 percent of the total. 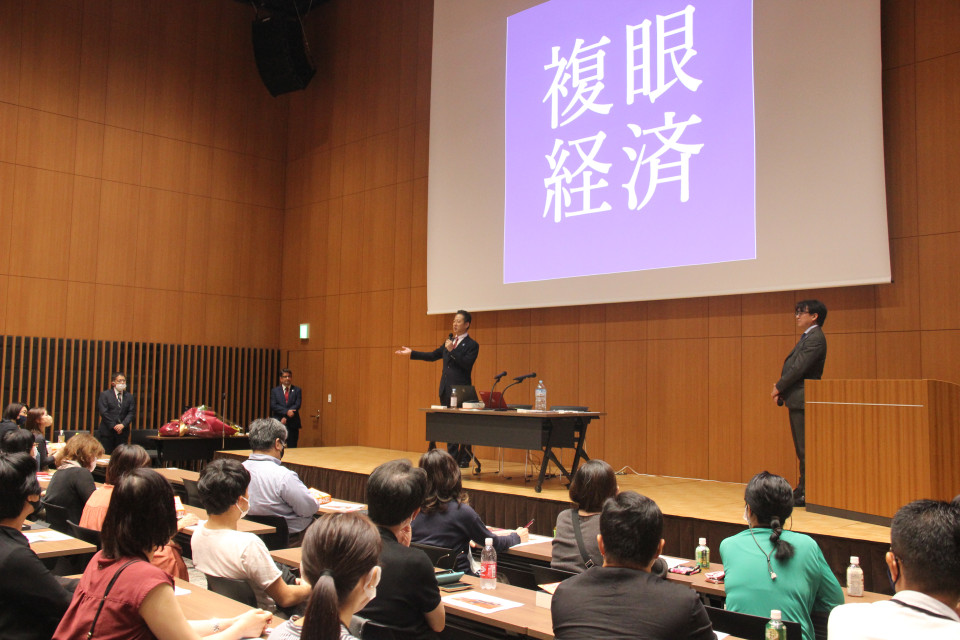 Watanabe says the school's stance to focus not just on investment advice but also on companies' histories and corporate philosophies may have helped attract people traditionally less interested in investment, such as young people and women.

His students are often surprised by how they are surrounded by so many listed companies in their daily lives without knowing it. For example, Hyojito Co. exclusively makes map boards at train stations, while Suminoe Textile Co. supplies red carpets to Japan's Diet.

"I have developed a habit of thinking of investment as something related to my work," said Toshiko Amagasa, a student of the school who works in the restaurant industry. "The school really changed how I see things," she said.

The key to success is investing in companies the same way you would a child, Watanabe said.

"You invest in a company because you simply want to support it," he said. "If everyone did that, the Japanese economy would change."