Yuzuru Hanyu will become the first figure skater ever to have a solo ice show at Tokyo Dome, one of Japan's biggest entertainment venues.

The two-time Olympic gold medalist said Monday his next ice show, called "Gift," will be held there on Feb. 26. 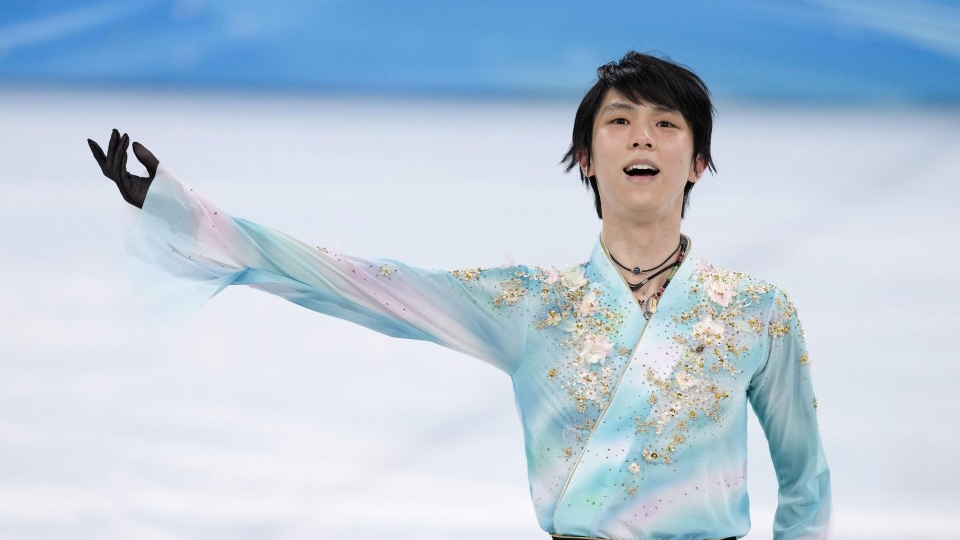 Japanese figure skater Yuzuru Hanyu acknowledges applause after performing in the men's free skate at the Beijing Winter Olympics on Feb. 10, 2022, at the Capital Indoor Stadium in Beijing. (Kyodo) ==Kyodo

His video message was played in Hachinohe, Aomori Prefecture, where he wrapped up his first set of ice shows, titled "Prologue," that began a month earlier in Yokohama.

"Please come to receive my gift of new stories and programs," Hanyu said after his performance that featured two kinds of quad jumps and three triple axels in front of about 3,000 fans at the Flat Hachinohe ice arena.

Hanyu, who will turn 28 years old on Wednesday, and choreographer Mikiko will work on the Tokyo Dome show.

This past July, Hanyu announced his retirement from competitive figure skating and became a professional skater.