Cheered on by older brother and fellow Tokyo Olympic champion Hifumi, the 22-year-old Abe went on the offensive early but met fierce resistance from the 28-year-old Shishime at the Tokyo Metropolitan Gymnasium.

After entering golden score, the contest came to an anti-climactic end when Shishime incurred her third shido penalty. 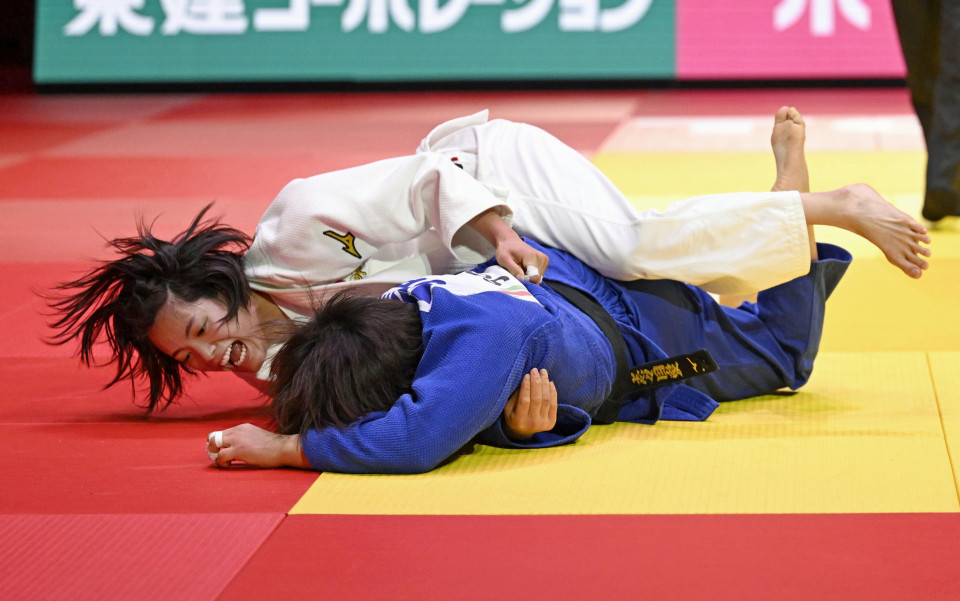 Abe, who is also the reigning world champion, said she felt "about 85 percent" while still working her way back to full strength following surgery on both shoulders last year.

"I want to show everyone an even stronger version of myself by the time of the Paris Olympics (in 2024)," she said as she clinched her place for the world championships next May in Doha. 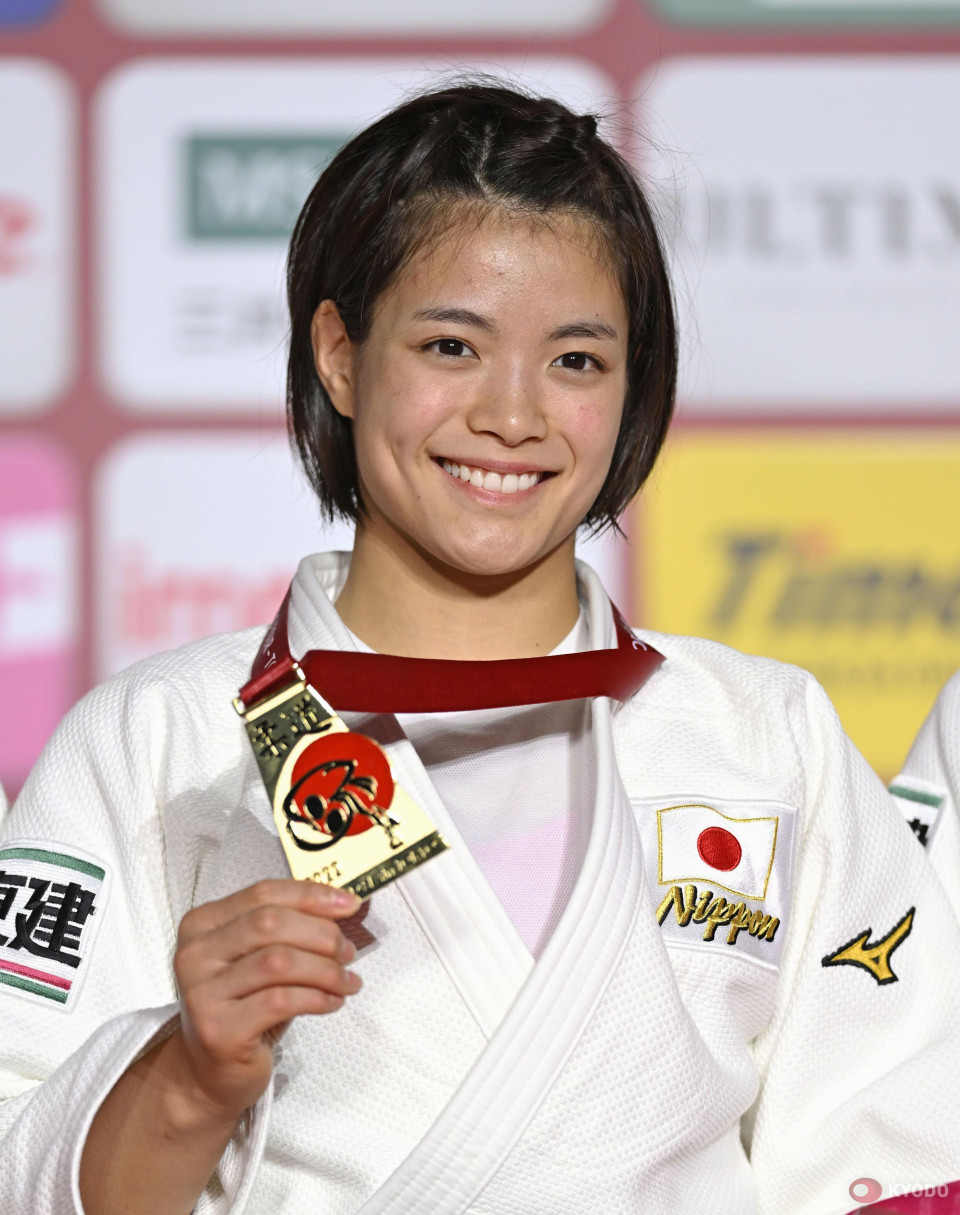 The tournament was held for the first time in three years due to the coronavirus pandemic.

In the men's events, Joshiro Maruyama, who was 66-kg runner-up to Hifumi at this year's world championship, took out the Grand Slam title by ippon against Shinsei Hattori.

Gennaro Pirelli of Italy defeated Kentaro Iida for the 100-kg prize after Tokyo Olympic gold medalist Aaron Wolf of Japan exited in his first bout at the tournament, receiving three penalties in the second round.