Japanese Prime Minister Fumio Kishida is considering replacing a minister by the beginning of the regular parliamentary session scheduled to start in late January, ruling party sources said Friday, in a move that could see the fourth Cabinet member give up their ministerial post in the span of a few months.

Facing a plunge in the approval ratings for his Cabinet, Kishida may be compelled to dismiss reconstruction minister Kenya Akiba, who has been embroiled in scandals, including one over political funds, the sources said. 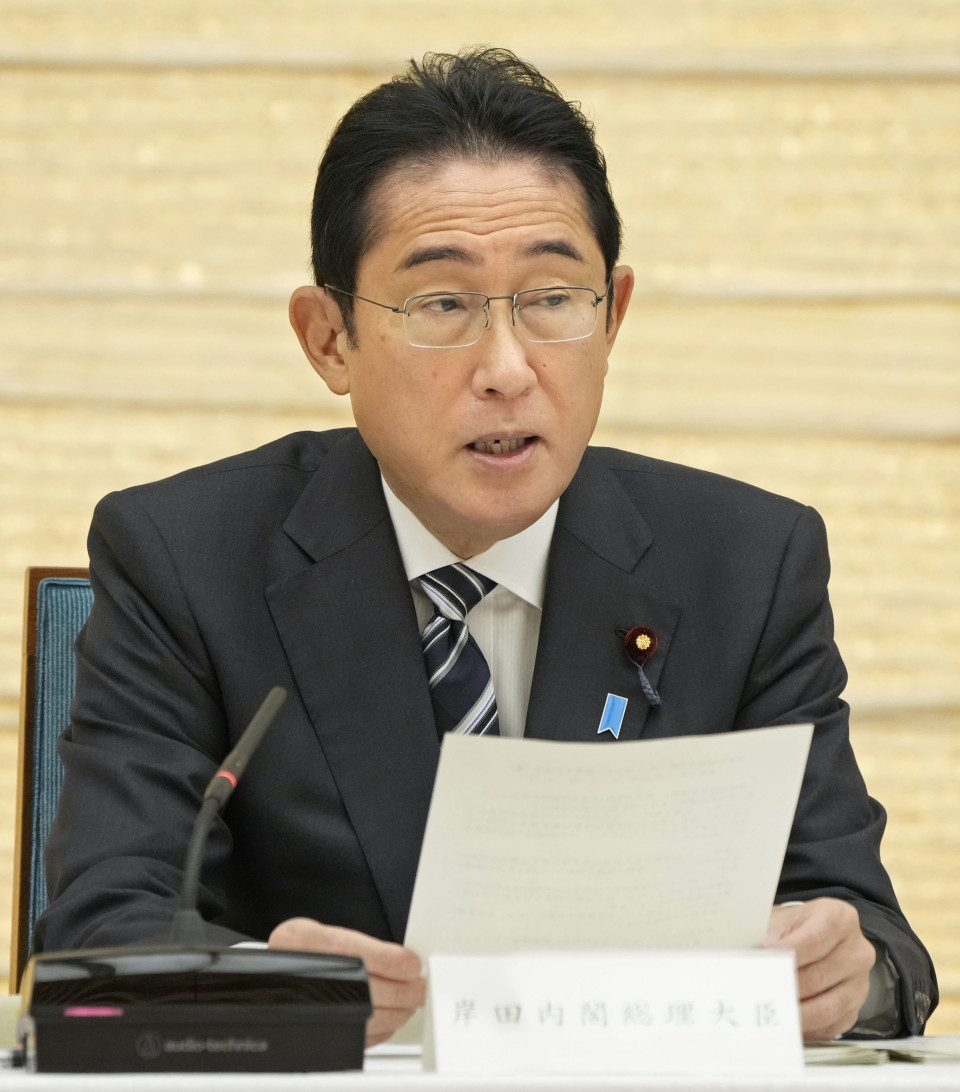 Akiba, for his part, denied his intention to step down as minister, saying he will do his utmost to complete the reconstruction of the northeastern Japan region, devastated by a massive 2011 earthquake and tsunami. He is elected from a constituency in Miyagi Prefecture, one of three prefectures hardest hit by the disaster.

The opposition parties are set to resume their offensive against Akiba, a lawmaker of the ruling Liberal Democratic Party led by Kishida, when the Diet session starts next month.

The government aims to pass the fiscal 2023 budget and other key bills but a senior administration official has expressed concern that Akiba's scandals could disrupt Diet deliberations.

From the opposition bloc, Yuichiro Tamaki, leader of the Democratic Party for the People, called for Kishida to replace the minister in question to "create an environment for constructive discussions" in parliament.

Toshihiro Nikai, a former secretary general of the LDP, supported the plan and said on a TV program, "It's a good idea to do something new to change the situation."

Natsuo Yamaguchi, leader of the LDP's junior coalition partner Komeito, meanwhile, said he has no knowledge of the plan.

When asked by reporters Friday evening about the possibility of replacing some Cabinet members, Kishida replied, "I'm not thinking about that."

Akiba reportedly paid around 200,000 yen ($1,500) to his state-paid secretaries for helping with his re-election bid in the October 2021 lower house election, an act that could constitute an illegal payment to campaign staff under the election law.

The minister has also admitted that two political groups related to him paid 14 million yen to his wife and mother in the form of "rent payments" between 2011 and 2020.

The approval ratings for Kishida's Cabinet have recently been nearing what is widely viewed as the "danger level" of 30 percent, following resignations by three ministers between October and November after ties to the controversial Unification Church and other scandals came to light.

The prime minister is hoping to improve public support ahead of local elections in April by replacing ministers mired in scandals.

Kishida, who represents a constituency in Hiroshima that was destroyed by a U.S. atomic bombing in 1945, is eager to remain at the helm so he can promote his vision of a "world without nuclear weapons" at the Group of Seven summit in the western Japan city scheduled in May, government sources said.

Kishida had considered a broader Cabinet reshuffle, but he abandoned the plan as he found it difficult to select candidates to form a new Cabinet completely free of scandals or relations with the Unification Church, a religious corporation often labeled as a cult, the sources said.