Fujinami, who was two-way star Shohei Ohtani's rival when they were in high school, will have until 5 p.m. Eastern time on Jan. 14 to complete contract talks with interested major league clubs willing to pay a transfer fee. 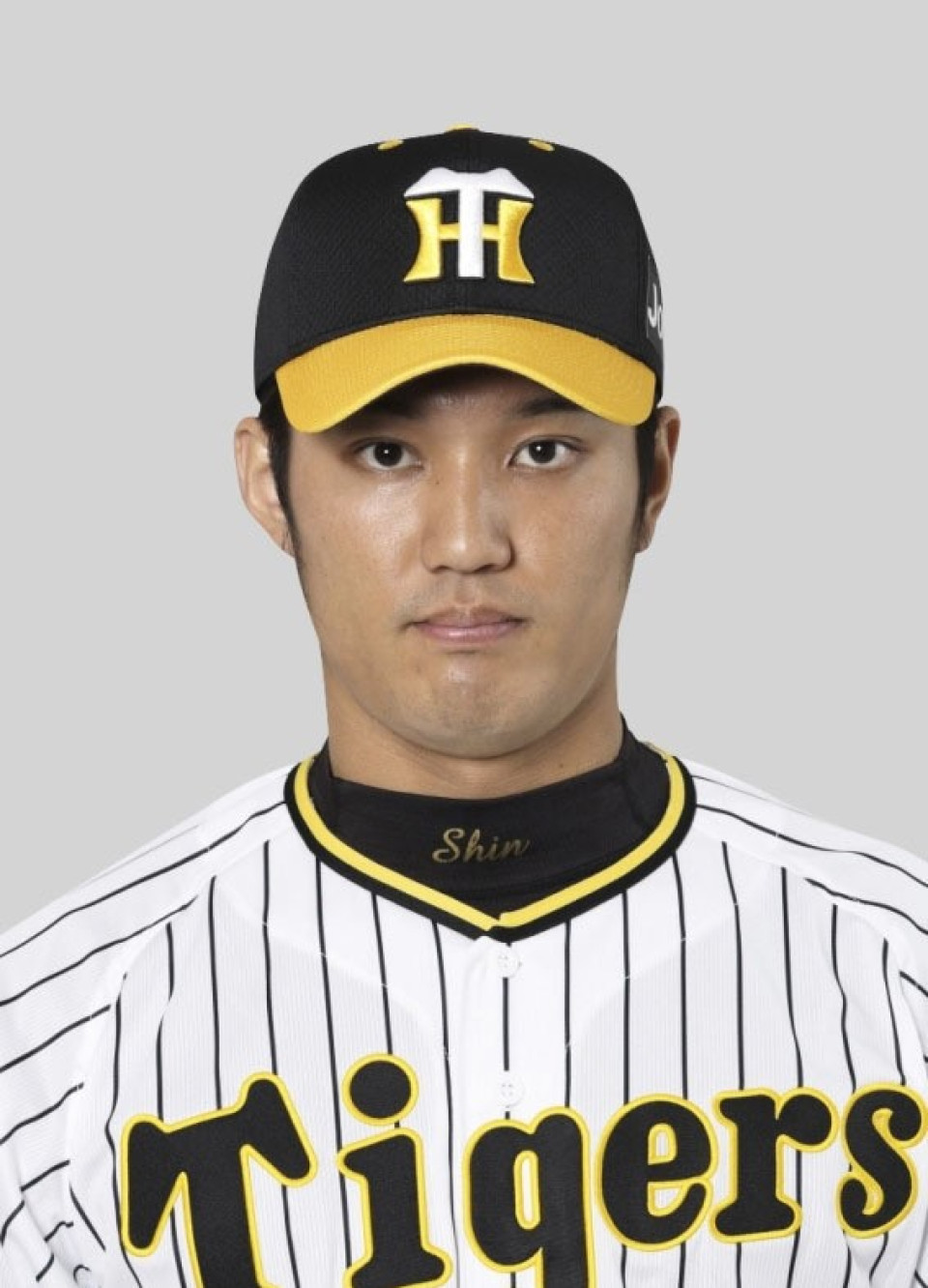 "I have mixed feelings of excitement and some anxiety," Fujinami, who stands 197 centimeters tall, said through the Central League club.

In his first three seasons from 2013, Fujinami won 10, 11 and 14 games, respectively, before some barren years when he struggled to find the strike zone.

Hanshin plans to sign Fujinami for next season if he does not reach a deal with an MLB club.