The mayor of 2030 Winter Olympic candidate city Sapporo said Tuesday his city would halt the aggressive momentum of its bid promotion efforts in the wake of scandals surrounding last year's Tokyo Olympics.

"We must first dispel the public's unease rather than rushing forward blindly without regard to appearances," Sapporo Mayor Katsuhiro Akimoto told a press conference held jointly with the Japanese Olympic Committee in Tokyo.

A survey of peoples' feelings toward Hokkaido's prefectural capital hosting the games was held in March, but amid declining support for another Olympics, a similar survey will be conducted nationwide.

The International Olympic Committee's selection of the 2030 host city, previously scheduled for next autumn, has been postponed indefinitely, and Sapporo's backers are keen to make the most of their newfound grace period to change their approach. 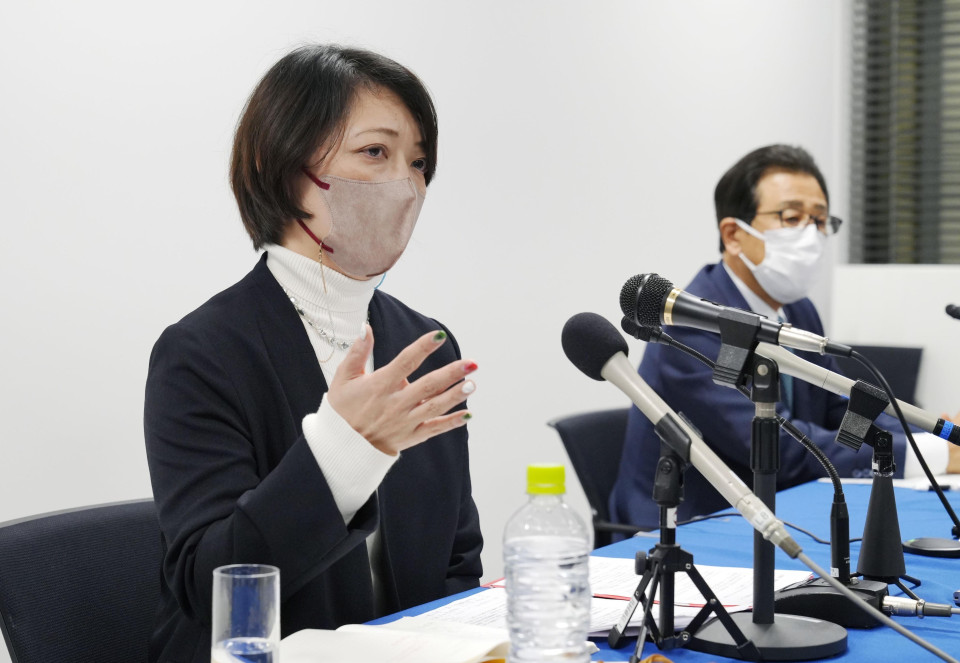 Seiko Hashimoto, a former Tokyo Olympics organizing committee president, and Hokkaido Gov. Naomichi Suzuki recently argued that the business model for hosting Olympics in Japan would need to be redrawn.

Japanese authorities launched an investigation earlier this year into the alleged taking of bribes in the selection of Tokyo Games sponsors, as well as the rigging of the bidding process for companies to take part in test events.

Sapporo has been seen as the favorite to host the 2030 Winter Games, with Salt Lake City and Vancouver also in the running.