Tokyo said Friday that it has decided to freeze the assets of two trading companies and one hacking group as well as one individual for their involvement in North Korea's nuclear weapon and missile development programs. 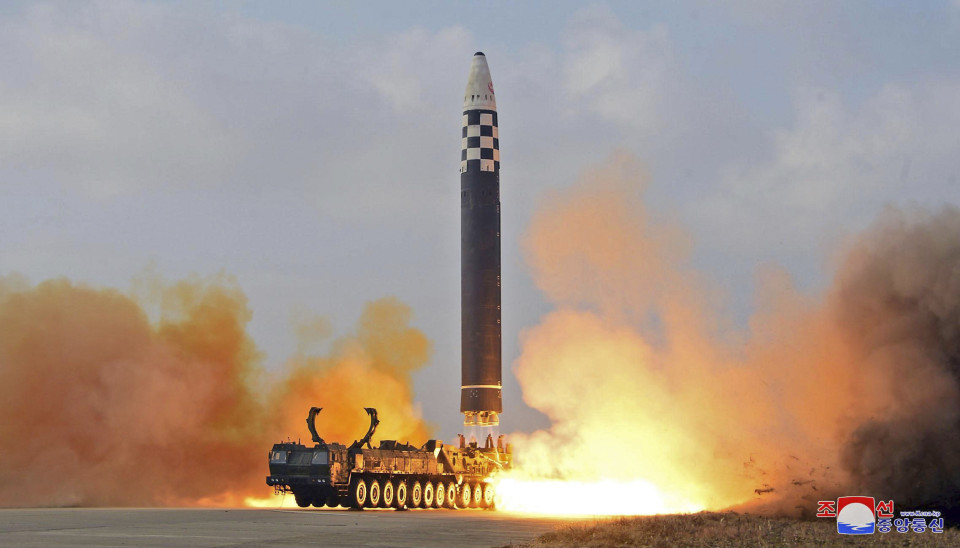 Japanese Chief Cabinet Secretary Hirokazu Matsuno said at a press conference that Pyongyang's missile tests, taking place at an unprecedented pace this year, are "serious and imminent threats" to Japan and the international community.

Matsuno, the top government spokesman, added that the government of Prime Minister Fumio Kishida will make efforts to achieve the denuclearization of North Korea in cooperation with the United States and South Korea.

The U.S. Treasury Department, meanwhile, said Thursday that it is "taking action in close trilateral coordination" with two key Asian allies, Japan and South Korea, against officials who have had leading roles in North Korea's nuclear weapons and missile programs.

Earlier this year, the European Union designated the three, noting Jon and Yu had attended numerous ballistic missile launches since at least 2017, according to the department.

The sanctions block the assets held by the designated individuals in the United States and prohibit transactions with them by U.S. citizens.

On Nov. 18, North Korea launched an ICBM, its eighth such launch this year, the U.S. government said.

That test, together with over 60 other ballistic missile launches by Pyongyang in 2022, clearly violated multiple U.N. Security Council resolutions and demonstrated "a continued threat to international peace and security," it said.

Fears have also been mounting that Pyongyang may carry out its seventh nuclear test and first since September 2017 in the not-so-distant future.