Japan is considering creating a new organization to lead the country's fight against cyberattacks, with control over units of its defense and police forces coping with such attacks, government sources said Wednesday.

The government seeks to arrange in fiscal 2024 a new security budget covering the envisioned body, which expands on the role of the existing National Center of Incident Readiness and Strategy for Cybersecurity, or NISC, they said.

The organization's chief would liaise with heads of U.S. and European cybersecurity organizations, including the White House's Office of the National Cyber Director, to strengthen Japan's response to cyberattacks. 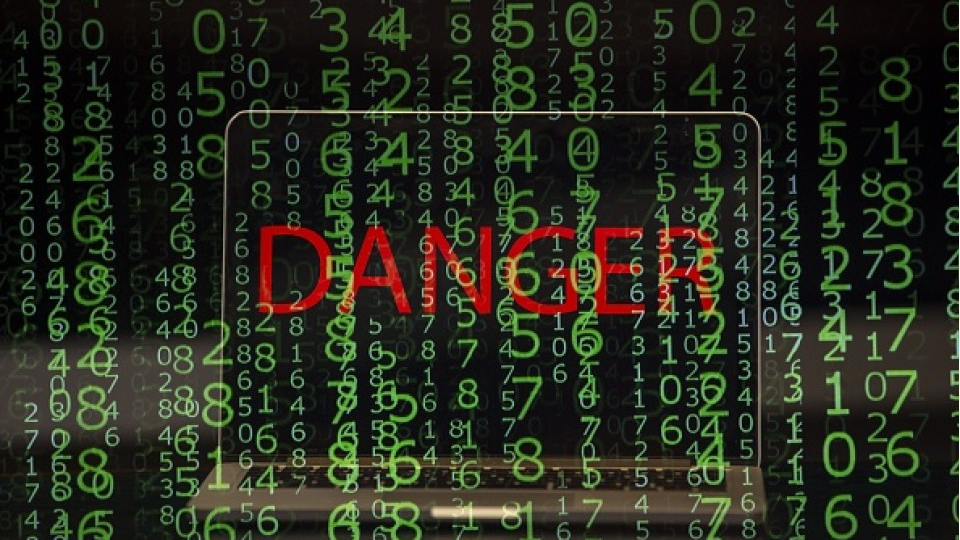 The plan reflects Japan's understanding of the pressing need to eliminate sectionalism and create a united defense against the attacks while deepening international cooperation. The government is considering submitting bills needed to launch the body to parliament next fall.

While the government seeks to give the organization power to carry out "active cyber defense" to prevent attacks before they occur, the plan could face hurdles as there is a view that it would infringe upon the secrecy of communication ensured under the Constitution.

The new body is likely to be set up under the National Security Secretariat of the Cabinet Secretariat and preside over cyber forces within the Self-Defense Forces and the National Police Agency.

Currently, the NISC shares information on cyberattacks with relevant ministries and agencies as well as private firms with key infrastructure, but they have been left to fight cyberattacks on their own.

Japan has seen a rise in cyberattacks causing information leakage and ransomware attacks in recent years.

Internationally, high-profile cyberattacks have included a large-scale assault on Ukraine by hacking groups in Russia ahead of its invasion of its neighbor.

Ukraine's "IT army" has conducted 8,000 cyberattacks against Russia

North Korean hacking group may have stolen crypto in cyberattack