The University of Tokyo has said it aims to double its number of female professors and associate professors to around 400 by fiscal 2027 as it pushes for more diversity on campus.

Japan's leading university announced an action plan in fall 2021 in which it seeks to raise its ratio of female faculty members, including lecturers and assistant professors, from the current 16 percent to 25 percent or more.

But even if the university reaches its target for female faculty members, it will still lag behind global standards. 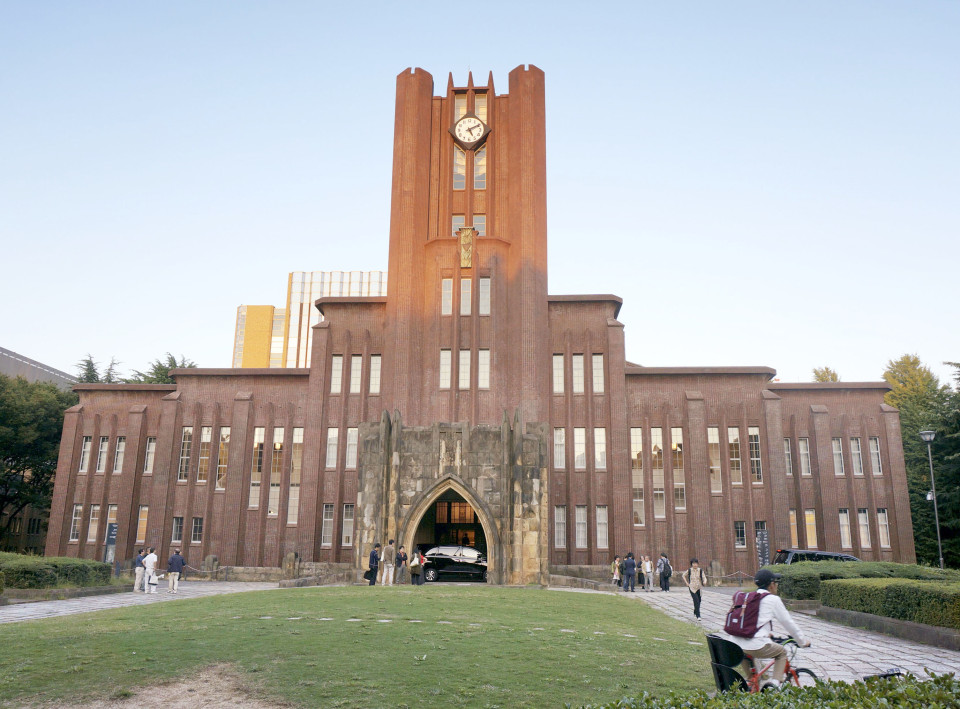 The average ratio of female faculty members in higher education institutions in Organization for Economic Cooperation and Development member countries was 45 percent.

The target is also short of the 30 percent figure for female faculty staff at Japanese universities as a whole.

As of May this year, 274 of the 2,322 professors and associate professors at the university were female.

The university said Friday it aims to hire 141 new female professors and 165 associate professors by fiscal 2027, which, taking those who will retire into account, will amount to around 400 women.

The university will also hire more female lecturers and assistant professors, aiming for women to make up about 1,200 of its roughly 4,800 faculty members.

The action plan states that the university aims to create "new value" through interaction and dialogue between "people of diverse origins."

Under the plan, the university also set a target for women to make up 30 percent or more of the student body.

"We want to create a lively campus by hiring women on a large scale for the first time since the university was founded," the university said of its new goal in a statement.

Number of female university teachers in Japan at record high