Japanese police plan to develop a unified lost and found database by March 2027 that will allow users to search online for items lost anywhere in the country, the National Police Agency said Thursday.

Under the new system, police departments nationwide will be able to record details of found property, as well as the date, time and location it was found. 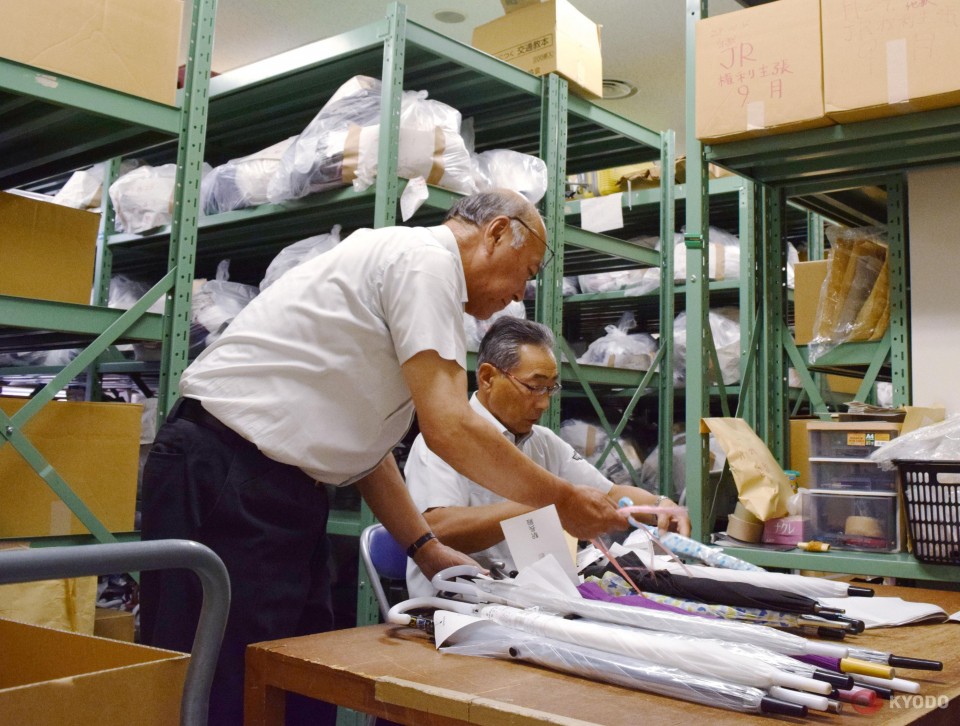 File photo shows officers at a police station in Sapporo, northern Japan, sorting out lost and found items received from public transportation, hotel and other business operators in 2017. (Kyodo)

Owners of lost items can then access the system through the NPA website to search through found property recorded at multiple departments. Currently, if an item is lost while traveling across prefectures, the owner must contact the police department in each location.

The digitization of lost and found reporting will not change procedures for handing in a found item or retrieving a lost item at police stations in person, according to the NPA.

The new system, which will be launched at 10 prefectural police departments in March, is expected to be rolled out nationwide by March 2027.

A formal decision on necessary revisions to relevant lost and found regulations will be made following a one-month period for public comment commencing Friday.