The ministry confirmed that the man in his 20s died on Wednesday after the Japanese Embassy in Kyiv verified social media posts saying he was dead.

Japan's Chief Cabinet Secretary Hirokazu Matsuno said at a regular press conference that the embassy was providing information and support to the family of the man.

The top government spokesman noted that Japan has issued an evacuation advisory for the whole of Ukraine.

"We urge our citizens not to travel to Ukraine for any purpose. Those who are in the country should evacuate immediately," he said. 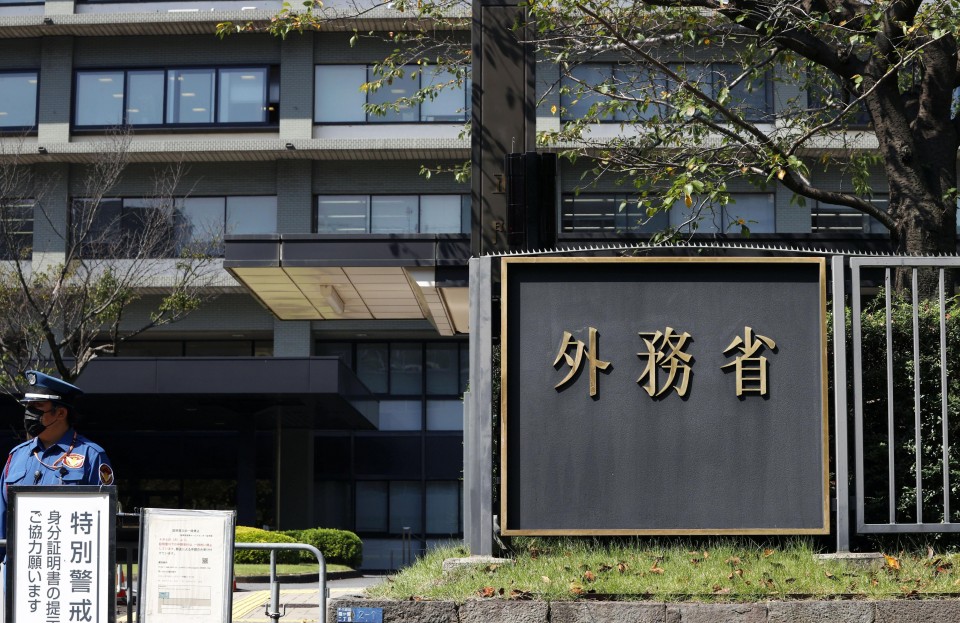