Prosecutors on Wednesday brought a fourth indictment against a former Tokyo Olympic executive on charges of receiving bribes totaling around 54 million yen ($370,000) from a major advertisement company and a firm that sold stuffed dolls of the games' mascots.

In the widening scandal that has tarnished the image of last year's Olympics and Paralympics, the latest indictment adds to previous accusations against Haruyuki Takahashi of accepting bribes from three other companies in return for helping them be selected as a sponsor or a marketing agent of the global event.

The bribes allegedly received by Takahashi, who was a member of a now-defunct Tokyo Olympic organizing committee, now total 196 million yen. 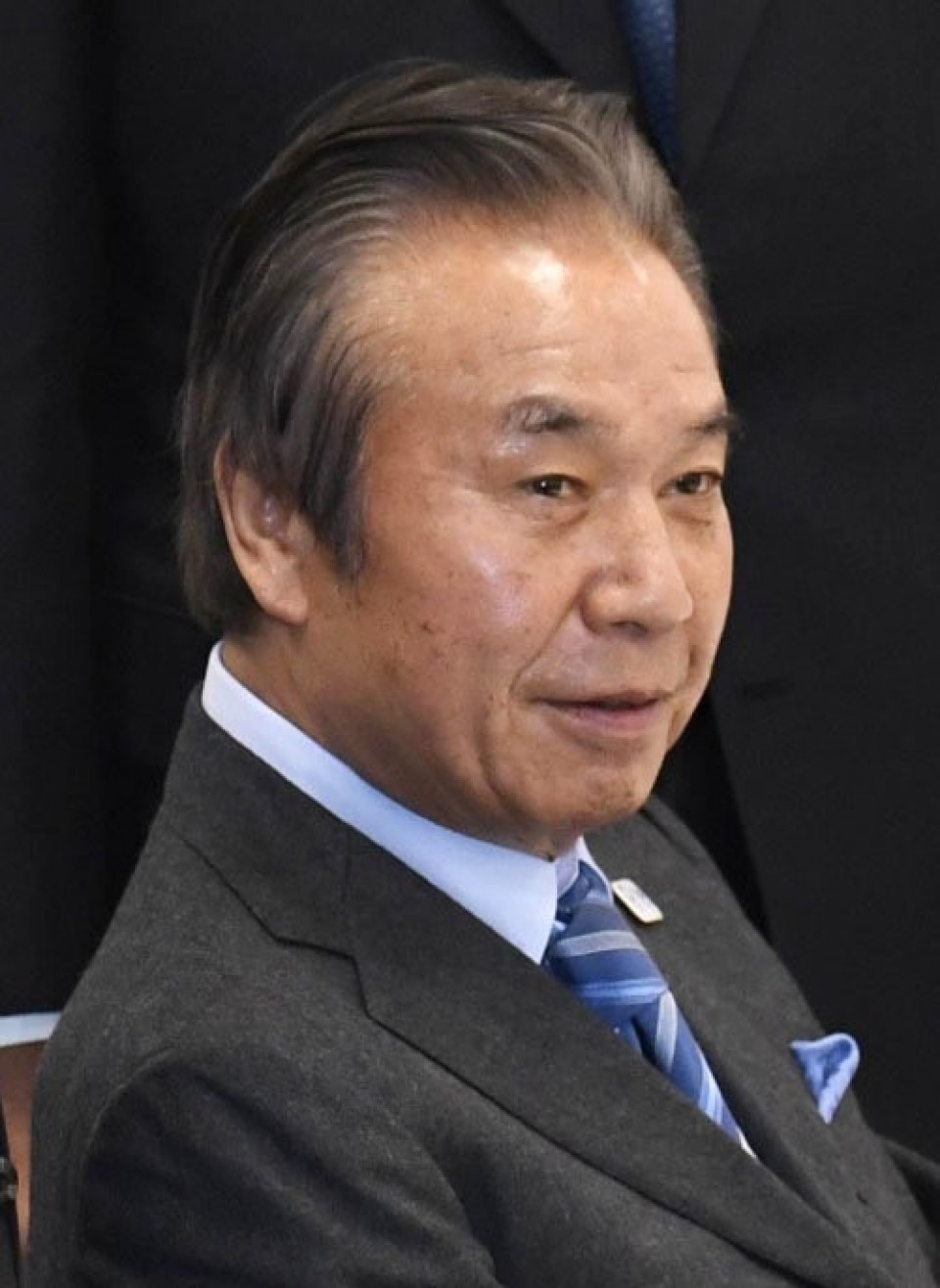 Takahashi is suspected of having ADK Holdings Inc. pay around 27 million yen over 50 occasions between November 2017 and January 2022 to his firm and around 20 million yen in December 2018 to a different consulting firm after the major ad agency asked him to lobby the committee to select it as a marketing agent.

Takahashi also allegedly had stuffed toy maker, Sun Arrow Inc., pay some 7 million yen on more than a dozen occasions between October 2018 and April 2021 to the same consulting firm after he was asked to assist Sun Arrow in smoothly concluding a licensing agreement with the committee.

Joji Matsui, a former head of the now-disbanded consulting firm, was also indicted without arrest, charged with letting Takahashi use the firm to receive the bribes.

In addition, Takahashi has been accused of accepting some 15 million yen in bribes from Daiko Advertising Inc. in return for asking the committee to use the firm as an agent for an English conversation school operator seeking to become a sponsor of the games.