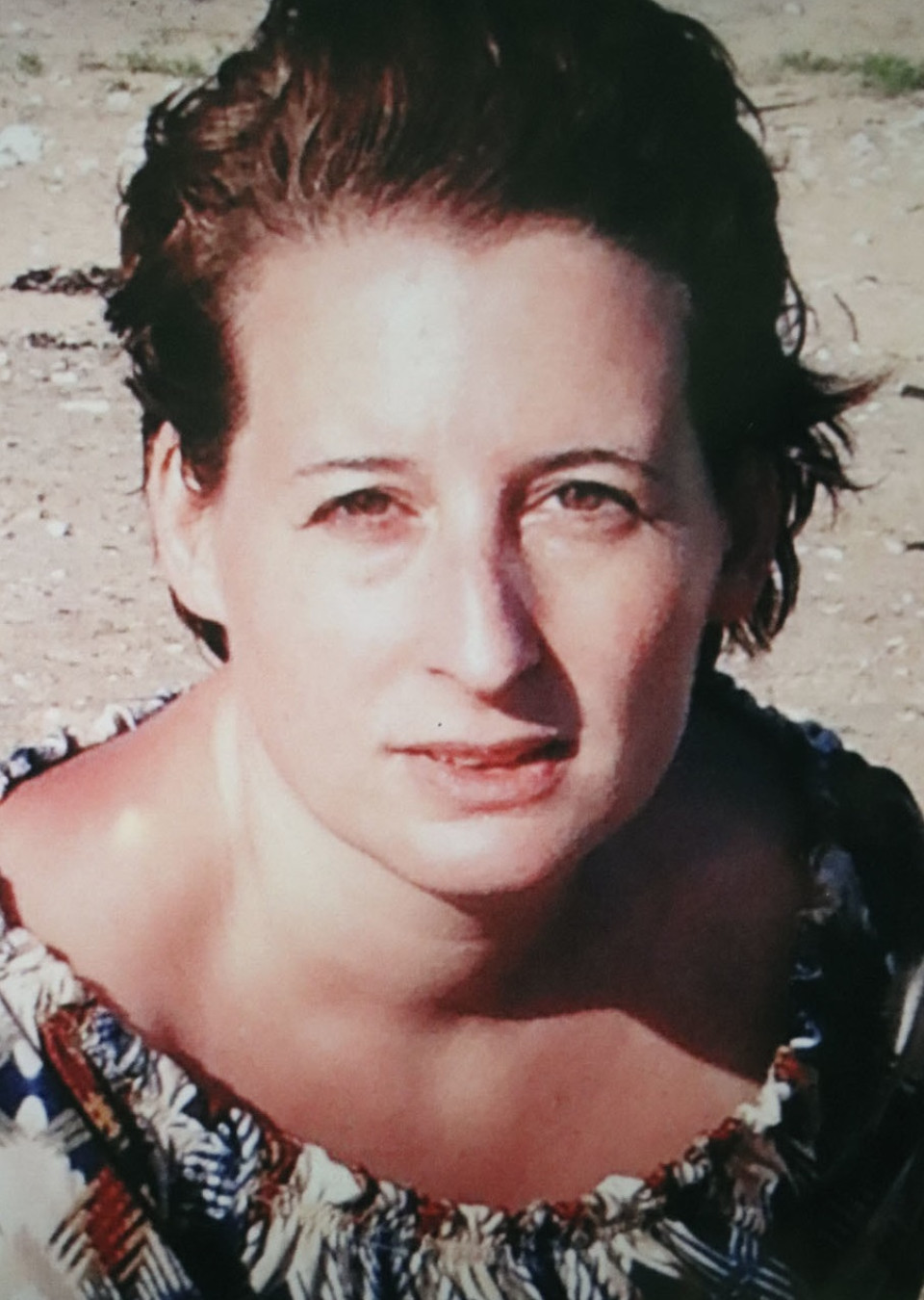 The brother of a French woman who went missing from the eastern Japan city of Nikko in July 2018 has arrived in the country for the first time in three years to continue the search for his sister.

Tiphaine Veron, 40, had intended to spend two nights in Nikko starting July 28, 2018, but disappeared the following morning after leaving the lodging house she was staying at in the popular tourist destination.

Ahead of his arrival in Japan, Tiphaine's brother, Damien Veron, 42, said he will stay in the country until around mid-December to search for clues in the Nikko area and call on police to conduct further searches.

The Tochigi prefectural police continue investigating the case as a potential criminal incident and an accident. Some 8,000 personnel, including police officers, have been involved in attempts to solve it in the last four years.

More than 80 searches have also been conducted, including along the Daiya River near her accommodation.

As recently as July this year, multilingual flyers were distributed at Tobu Nikko Station and elsewhere, and calls were also made for anyone with information to come forward.

According to her family, Tiphaine has epilepsy. She is 165 centimeters tall and has light brown hair.