A Chinese coast guard vessel equipped with the largest cannon ever seen on such a ship entered Japan's territorial waters near the Senkaku Islands in the East China Sea on Friday, the Japanese coast guard said. 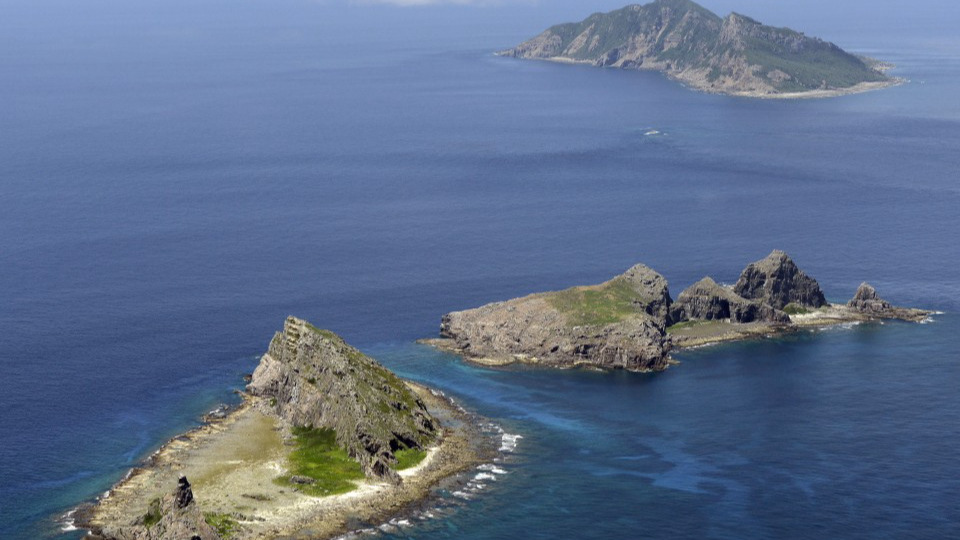 Two vessels entered Japan's territorial waters on Friday at around 2:35 a.m. with the first ship followed by the second. At about 10 a.m., two more arrived with one bearing a 76-mm gun, it added.

After Japanese patrol vessels ordered the Chinese ships to immediately leave the area, all four moved to the contiguous zone outside territorial waters later in the day, the coast guard said.

The intrusion into Japan's maritime territory by official Chinese vessels is the 32nd this year and the first since Nov. 13. Chinese ships have been spotted near the Senkakus, including in the contiguous zone, for 23 days in a row.

Until earlier this month, a 37-mm gun was the largest cannon equipped on such a Chinese ship seen by the Japan Coast Guard. But on Nov. 15, China sent a coast guard vessel with a 76-mm cannon to the contiguous zone outside Japan's territorial waters off the Senkakus, two days before the first in-person Japan-China summit in almost three years took place in Thailand.

Matsuno, the top government spokesman, added Japan has lodged a protest with China via diplomatic channels over the latest move.

During his talks with Chinese President Xi Jinping in Bangkok, Prime Minister Fumio Kishida conveyed Japan's "serious concern" about Chinese attempts to undermine Tokyo's control over the Senkakus, according to the Japanese Foreign Ministry.

The Senkakus have long been a source of tension between the two East Asian countries. Japan maintains its stance that the islets, called Diaoyu in China, are an inherent part of its territory.