Japan is considering using an enemy base strike capability, or what it prefers to call "counterstrike capability," with its ally the United States, in the event it comes under attack, a source familiar with the matter said Friday.

Highlighting the need to obtain the capability in response to a worsening security environment, the government will also limit the targets of such attacks to "military" ones, but it may be loosely defined to include not only enemy bases but also other sites, such as command centers, the source said. 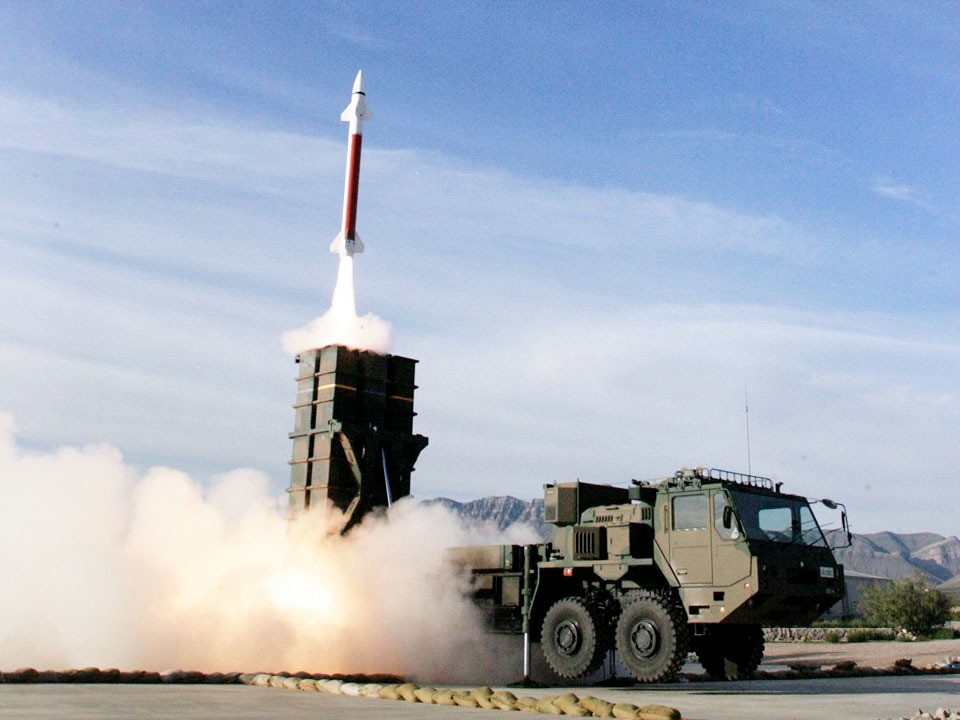 Those ideas were described in a policy document shown at a working-level meeting of the ruling Liberal Democratic Party and its junior coalition partner Komeito on Friday.

The government of Prime Minister Fumio Kishida is set to revise its National Security Strategy next month.

In April, the LDP proposed that the government declare the possession of an enemy base strike capability, which would allow Japan to hit and disable enemy missiles before they are launched from foreign territory. The party proposal also allows targeting command centers.

Known as a "pacifist party," Komeito was initially reluctant to agree to allow such a capability but has begun to consider accepting the LDP's stance in general.

Keiichi Ishii, secretary general of Komeito, told a press conference Friday that Japan will need the capability "not to counterattack but to deter" possible armed attacks on Japan, citing threats from North Korea, which has repeatedly tested ballistic missiles.

The ruling camp is expected to discuss details, including under what conditions Japan could use such a capability and what specifically could be targeted.

The government's position on Japan's exclusively defense-oriented security posture and no recourse to preemptive attacks remains unchanged, according to the source.

As part of its enemy base strike capability, the government will deploy long-range missiles currently under development, the source said.

Tokyo has heavily depended on Washington for its protection under the 1960 Japan-U.S. security treaty, which states Washington will defend territories under Japan's administration from armed attack.

On Tuesday, a government panel consisting mostly of defense policy and public finance experts proposed upholding the plan to acquire the enemy base strike capability, calling it "essential" to enhancing Japan's deterrence.