The Tokyo metropolitan government has, for the first time, administered an English speaking test as part of its public high school entry exam amid doubts that the tests will be graded fairly.

It also marked the first time in Japan that a test developed by a private company has been used to assess students' entry into public high schools. 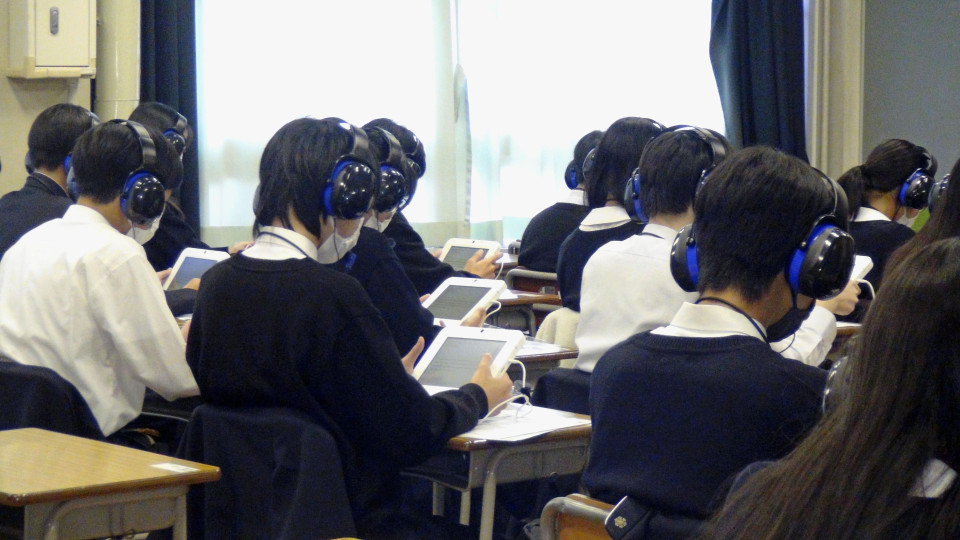 Scores for Sunday's English speaking test, developed jointly with Benesse Corp., will be added to the outcomes of an academic exam to be conducted in February, along with students' grades and evaluations by their junior high schools.

The aggregate scores will determine which high schools students can attend in the next school year starting April 2023.

Some parents and educators had criticized the speaking portion of the entrance exam for metropolitan government-run high schools, saying it is similar to an English language proficiency test by Benesse, thus giving an edge to students who took language classes by the education services provider.

They also said the grading criteria are not clear.

Roughly 69,000 third-grade junior high school students took Sunday's oral test. About 95 percent of all students in this grade who attend the metropolitan government-run junior high schools, or 76,000 students, had initially applied to take the test.

Because some were absent due to sickness, including COVID-19 or the flu, the Tokyo Metropolitan Board of Education plans to allow absentees another chance to take the test on Dec. 18.

The speaking portion will be graded by the staff of a Benesse affiliate in the Philippines, with grades to be released in January.

Lasting around 15 minutes, students recorded verbal answers to eight questions on a tablet, wearing headsets with microphones and ear muffs to shut out noises.

Some complained they could hear other people's answers, but the board of education said it is unaware of major problems.

Last week, a group of 17 parents and university professors filed a suit against the Tokyo metropolitan government, demanding it stop using public money for the English speaking test involving a private company.

The Tokyo education board said it conducted three mock exams to be well prepared for the English portion and that fair grading will be ensured.