Russian Foreign Minister Sergey Lavrov was taken to a Bali hospital Monday with heart problems, Indonesian sources familiar with the matter said, after arriving in the resort island for the Group of 20 summit.

Lavrov, scheduled to participate in the two-day meeting from Tuesday on behalf of Russian President Vladimir Putin, has already recovered, the sources added. 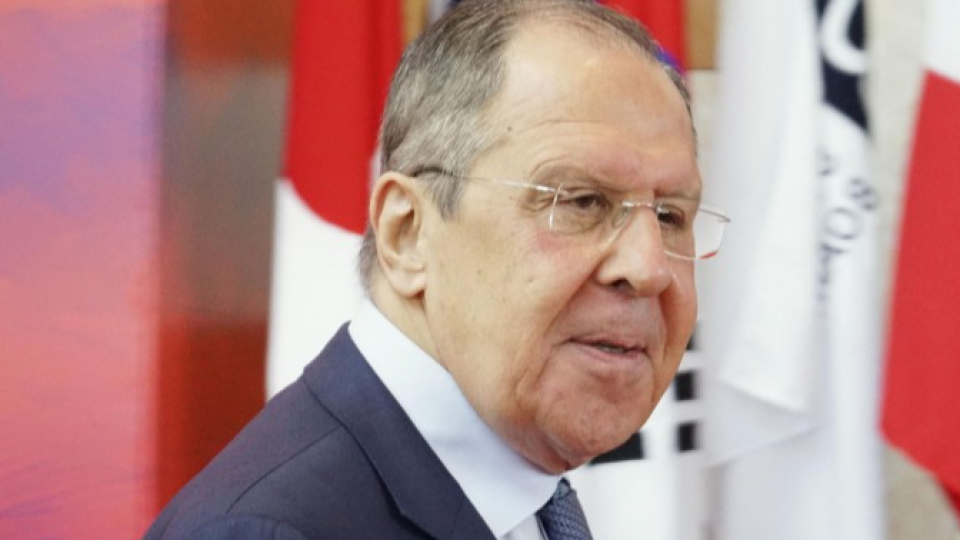 Later in the day, Lavrov was quoted by Russia's Tass news agency as saying, "I'm at the hotel. I'm reading up for tomorrow's summit," denying reports of his hospitalization.

Meanwhile, a customary group photo will not be taken at the opening of the summit, as some leaders have refused to be photographed with Lavrov, Indonesian government officials said Monday.

Many G-20 countries have condemned Russia's war against Ukraine, which has continued since February despite international criticism and sanctions.