Following the defeat, Tsai offered to step down as head of her independence-leaning party. 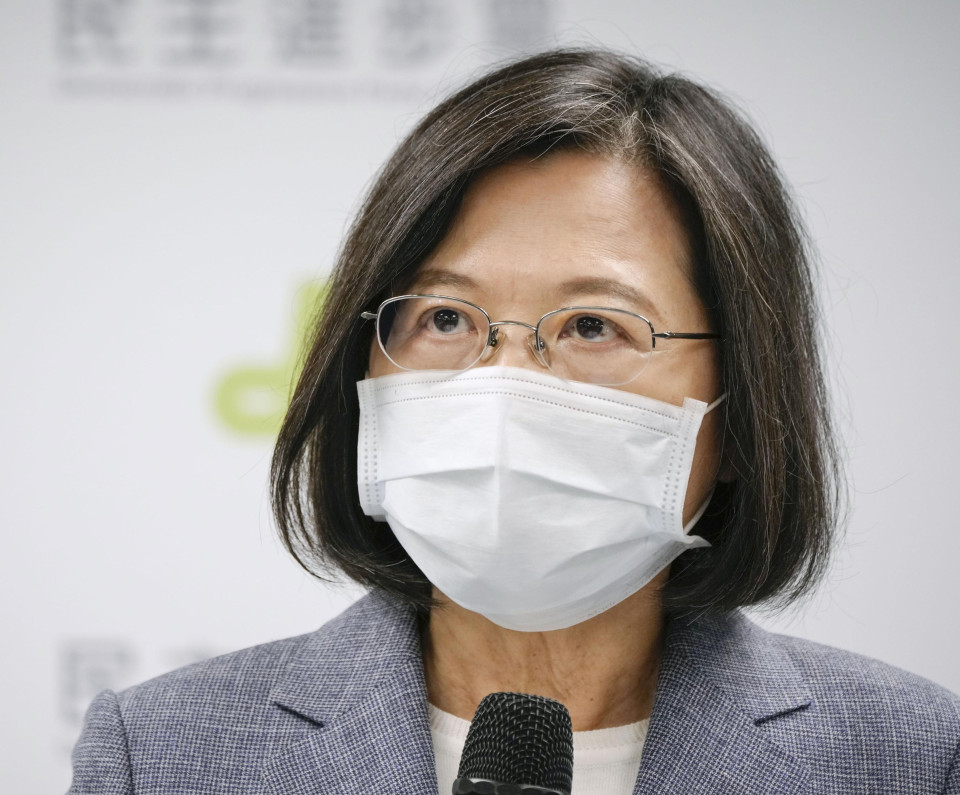 Taiwanese President Tsai Ing-wen holds a press conference in Taipei after the defeat of her Democratic Progressive Party in local elections on Nov. 26, 2022. (Kyodo)

The heavy losses suffered by the DPP are certain to weaken Tsai and likely to intensify competition for the party's next candidate in the presidential election scheduled for January 2024.

In Taipei, KMT candidate Chiang Wan-an trounced former Health and Welfare Minister Chen Shih-chung of the DPP. Speaking to supporters at his campaign office, Chiang, a great-grandson of former leader Chiang Kai-shek, said the election was a race of values.

Elsewhere in Taiwan, Kao Hung-an, a lawmaker of the relatively new Taiwan People's Party, in which outgoing Taipei Mayor Ko Wen-je serves as chairman and founder, edged out other candidates in Ko's hometown city of Hsinchu. Kao became her party's first and only candidate to secure a seat in the local elections. 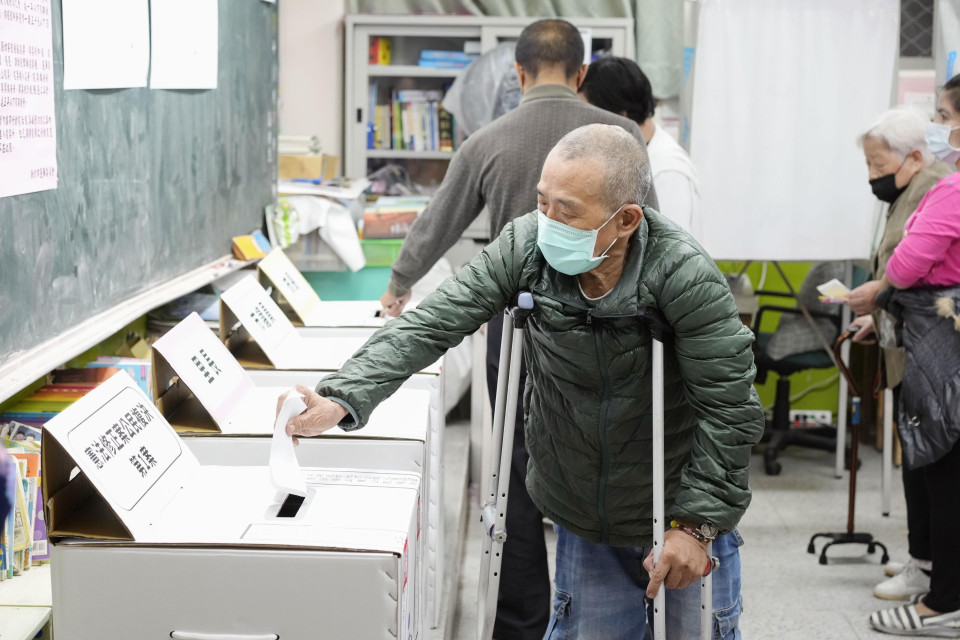 About 19 million people were eligible to vote, choosing more than 11,000 local officials. In all, nine categories of elected office, including mayors of six special municipal districts, and more than a dozen smaller cities and counties, were up for grabs in what is commonly known as the "nine-in-one" elections.

Saturday's elections were held amid increasing military pressure from mainland China, which sees the democratic island as part of its territory, but the top issues remained on the domestic front.

Most were focused on the special municipal districts, where outcomes were certain to be significant. The DPP controlled three special municipalities ahead of the elections, while the KMT held two and the Taiwan People's Party had one.

Both the DPP and the KMT considered northern Taiwan a decisive battlefield.

Alongside Saturday's elections, a referendum was held on lowering the voting age for elections from 20 to 18. The proposal for such a constitutional amendment must have the support of at least half of all eligible voters who cast their ballots in the referendum, or a minimum of 9.61 million. 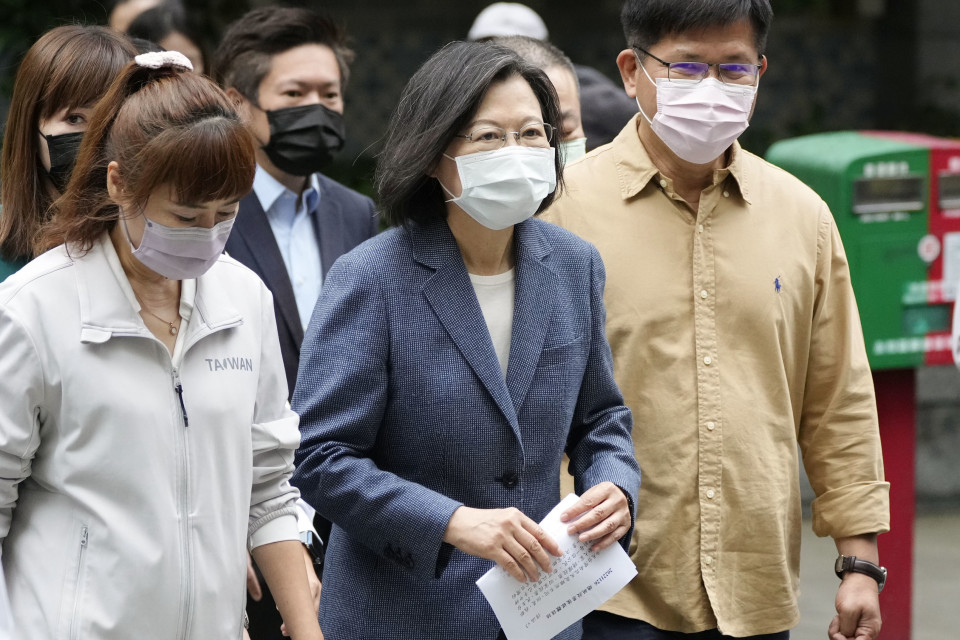 Taiwanese President Tsai Ing-wen (C) is pictured after voting in a local election at a polling station in New Taipei City on Nov. 26, 2022. (Kyodo) ==Kyodo