A government spokesperson said Lee had tested negative in rapid tests during his four-day trip to Bangkok, but received a positive result in a PCR test conducted at Hong Kong International Airport upon his return Sunday night. 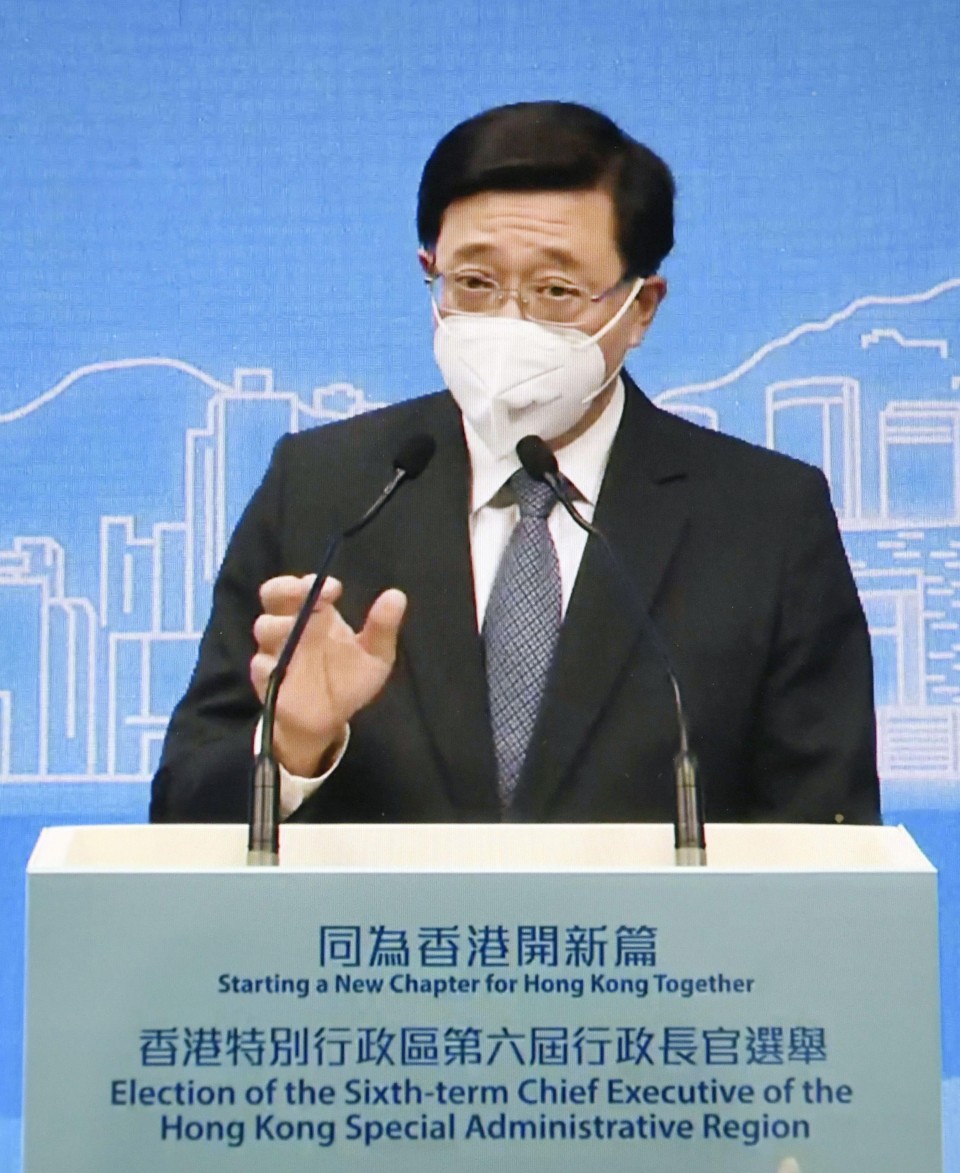 He is now undergoing isolation in accordance with health regulations and will work from home for the time being, an official statement said, adding he will attend meetings virtually if necessary.

The summit was attended by leaders in the Asia-Pacific region including Chinese President Xi Jinping and Japanese Prime Minister Fumio Kishida.

Lee and Xi were photographed maskless while seated next to each other during closed-door sessions. According to Hong Kong media reports, the pair also shook hands during the summit.

Officials who accompanied Lee on his trip all tested negative at the airport but will also be working from home while health authorities assess whether they should be classified as close contacts, according to the government.

Most APEC leaders strongly condemn Russia over war on Ukraine